While companies have already opened up to the idea of “shared” or co-working spaces for a couple of years, it seems that the recent college graduates want a bit more than that. 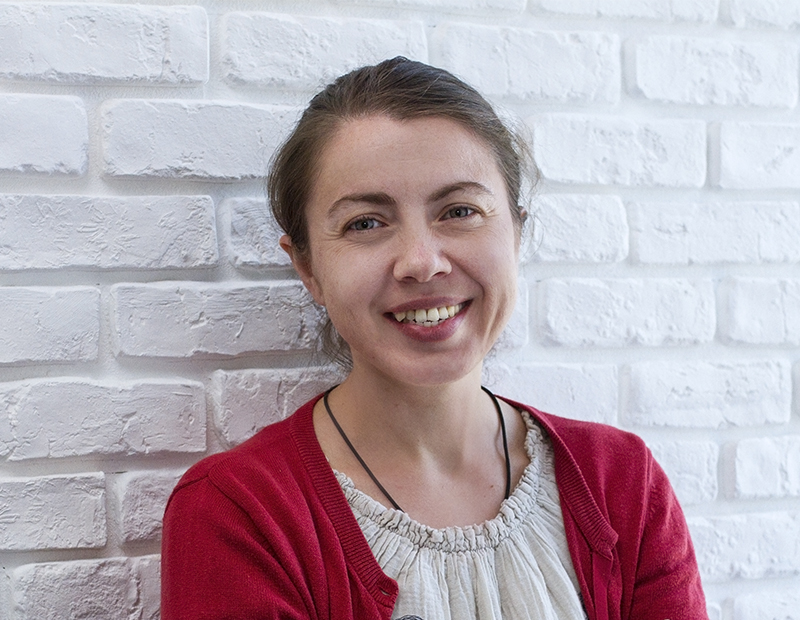 Technology is not the only thing changing at the speed of light these days. In 2015, Millennials were officially the largest generation that entered the workforce, which caused a change in the workplace. Studies have found that more than half of Millennials prefer to work in a place where they can speak to their co-workers. While companies have already opened up to the idea of “shared” or co-working spaces for a couple of years, it seems that the recent college graduates want a bit more than that.

Designing the new offices, inside and outside, in order to meet the needs of younger generations, has made development and architectural firms conclude that it doesn’t have to be expensive and that the work environment can and should stimulate the employee not just intellectually but socially and personally as well.

The following five office trends are generally agreed upon to offer Millennials the space that would cater to their needs, improve their productivity and increase talent retention.

Bring the college work/study environment into the office

The young generation is about talking and sharing ideas so open spaces are already becoming the rule in office projects. However, interior design companies found out that the “one big room” is not enough anymore. The most desirable spaces are those resembling college study rooms and lounges for their ability to help people collaborate in a more informal setting. Furniture with a “homey” feeling, couches, libraries, art pieces, workshop areas instead of meeting rooms, are a couple of examples of how an open space can be improved.

The idea of being tied to the same chair, as comfortable as it can be, has never been ideal for any employee, so creating “thematic” areas within the company and allowing people to move among them can help break the routine. This organization gives people the option to work from the “library,” “the sun room” or even “the kitchen” or “coffee-bar” during a work day.

Although this implies some extra, on-going expenditure, it address a need that most Millennials have: balancing out work and life. For a while now, developers have incorporated a wide series of amenities to office buildings that were previously considered to be characteristic only to hotels: on-site fitness and health centers, entertainment/media rooms, relaxing spaces such as roof lounges or walking paths around the office building. Some extra perks young employees appreciate are concierge services covering laundry and grocery.

It has often been said about Millennials that they are the generation that has torn down the walls. And indeed, they seem to prefer spaces that create an open, get-together atmosphere. This is why glass is the preferred material to use when designing space boundaries, including the offices of higher-ups.

Natural light is another important element that the young generation wants to have at the work place, so builders have started to pay increased attention to including wider windows in the design of office buildings. Sun rooms and covered terraces from where employees can both work and relax are becoming a popular amenity that companies demand from build-to-suit projects.

Innovation may not be the utmost thing that office workers want from their work space. Studies have shown that Millennials feel more motivated knowing that their company raises up awareness about the environment. From environmentally friendly furniture to energy-efficient technology to green building amenities, these are only a few elements that are meant to not only lower down the maintenance costs but also stimulate the employees on a more personal level.

The idea that Millennials are more about tech and less about art has long been demolished. In fact, it has been pointed out that this generation is more about expressing themselves in a creative way and personalizing their surroundings than perhaps the previous ones.  Therefore, adding paintings, graffiti, vintage-like pieces of furniture and decorations that stand out are some ways to revamp the office that will certainly be appreciated by younger employees.

Studies have shown that Millennials tend to spend an average of two years in the same work place, down from Generation X’s average of five years. Next to other incentives such as competitive wages and opportunities for career progression, creating the desired office space is another way in which companies can retain young talent.