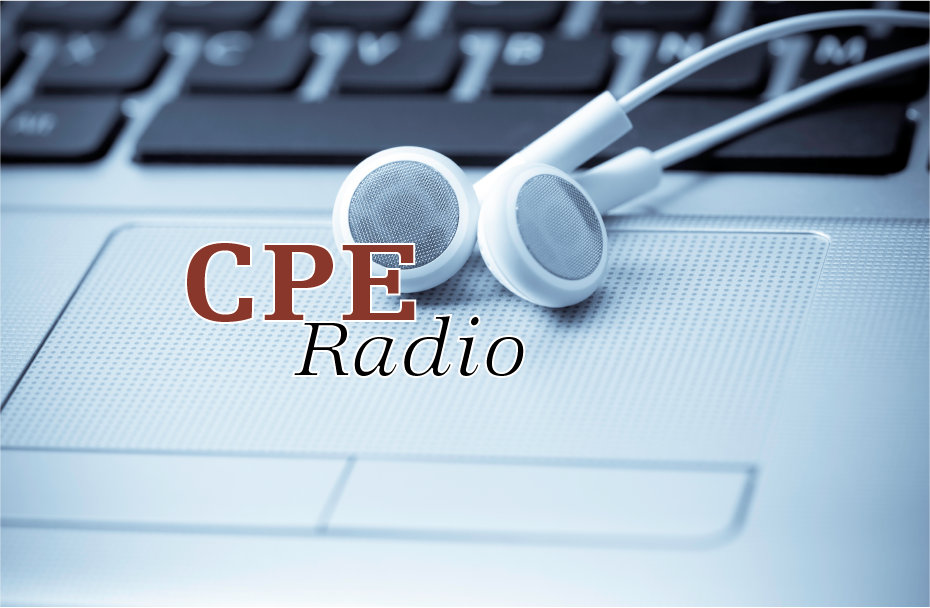 Out of the nation’s 62 largest cities, Virginia Beach, Va., topped the list as the most livable city in the U.S., according to a recent WalletHub report. Livability is a strong driver of real estate absorption and development, but does not necessarily mean the market is affordable, according to the report. In a separate report, Apartment List noted that only 10 of the nation’s top 50 metros have enough new housing supply ot keep pace with job growth. Dees Stribling discusses these two reports, for the week ending July 28, 2017.

A Success Story That Will Inspire You

Charging Up the Switch to Electric Vehicles