American buyers feel good about their own current financial situation, but remain a little leery about the future of the economy. 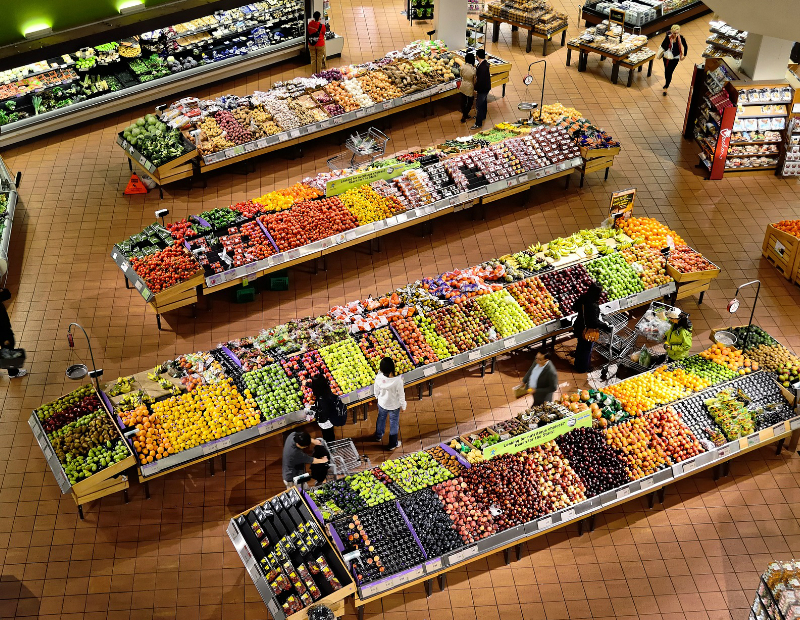 Higher interest rates, a tense international trade environment and other microeconomic considerations haven’t seemed to faze U.S. consumers for now, according to the latest University of Michigan Survey of Consumers, which measures consumer sentiment. Optimistic consumers are an important part of continued economic growth, and ultimately absorption of commercial space—especially retail, but as buying habits change, industrial too.

Consumer sentiment rose slightly, from 98.0 in May to 99.3 in early June, the survey found. Surveys of Consumers Chief Economist Richard Curtin chalks the upward move to consumers’ more favorable assessments of their own current financial situation, as well as optimism about buying conditions for household durables.

Consumers are a little more worried about the future, however. The university’s Expectations Index dropped to its lowest level since the start of the year, 87.4, down from 89.1 only last month. Curtin posited that less favorable prospects for the overall economy helped drive the number down.

The University of Michigan’s Consumer Survey Center questions 600 households each month on their financial conditions and attitudes about the economy. Among economic reports, consumer sentiment refers to the Michigan survey, while consumer confidence refers to the Conference Board’s survey. The most recent confidence index, in late May, came in strong as well.