Economic View: Why You Should Watch the Yield Curve

Some key economic indicators show continued strength, but there is more to the story. Trends in the yield curve appear to presage leaner times ahead, advises Hugh Kelly, the veteran real estate economist and CPE columnist.

Visualizing the Treasury yield curve over the past several years has been like watching a huge wave gathering offshore and making its way inexorably toward land. In early 2017, there was a 197- basis-point spread between the three-month Treasury bill and the 10-year Treasury note. By early 2018, that spread had narrowed to 132 bps. At the time of my last Commercial Property Executive column, the spread had dropped to a mere 23 bps, leading me to suggest that a true inversion of the yield curve was imminent. 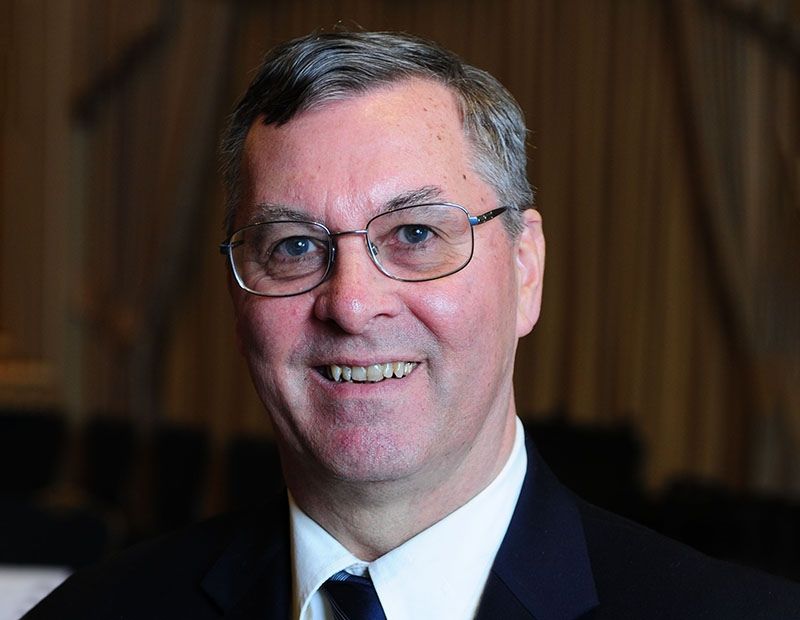 As I write in early May 2019, the three-month bill has a constant yield to maturity of 2.43 percent, and the 10-year note yields 2.54 percent—a difference of just 11 basis points. And, between those two benchmarks, the yield curve bellies out, with the 2-year Treasury yielding 2.33 percent, the 5-year just 2.30 percent, and the 7-year at 2.33 percent. It is hard to interpret these interim yields as signaling strength for the economy between now and the middle of the coming decade.

Yet most of the early 2019 economic data has been unquestionably strong. The advance estimate of First Quarter real GDP came in at 3.2 percent, well above expectations. The Bureau of Labor Statistics put the headline unemployment rate for April at 3.6 percent—the lowest since 1969. Some evidence of wage growth is finally beginning to show traction in the national numbers. And, after a violent plunge in December 2018, the equities markets have rebounded vigorously, aided in no small measure by the Fed’s policy shift in stalling (and perhaps reversing) its tightening of monetary policy.

So we have returned to a period where “booming,” “robust,” and even “unprecedented strength” are descriptors being applied to the U.S. economy.

Is this true? And, if so, is it sustainable?

America’s $18.9 trillion economy is both vast and complex. Commentators are often driven to simplification to make sense of the constant stream of figures tracking economic performance. The details underlying “top line” numbers are usually neglected in the business and popular press.

For instance, while we saw 3.2 percent real GDP growth during the first quarter, personal consumption expenditures advanced just 1.2 percent, and consumer spending on goods declined by 0.7 percent. Fixed investment edged up 1.5 percent, and that was down 0.8 percent for non-residential structures. Most of the juice in early 2019 GDP shows up in international trade figures; exports jumped 4.7 percent as imports declined 3.7 percent, reflecting the roiling influence of disruptive tariffs.

As for the monthly jobs numbers, the April gain of 263,000 in aggregate employment was surely good news, especially for growing sectors like professional and business services (76,000 jobs added) and health care (26,000 new jobs). Manufacturing employment was little changed, though, along with information, government and hospitality. Retail trade jobs were down again (by 12,000) as this sector struggles to re-invent itself, even as personal consumption of goods lags.

Meanwhile, the welcome drop in the jobless rate reflects not only the gains reported in the Bureau of Labor Statistics data, but the drop in the denominator of the unemployment equation: the size of the labor force, which declined 490,000 month-to-month. This despite indications from the bureau’s JOLTS (Job Openings and Labor Turnover Survey) that new hires (5.7 million) were not keeping up with openings (7.5 million).

That is in keeping with this column’s observations over the past several years that labor market demographics form the key for the coming economic era. If the unemployment rate is back to where it was in 1969, we should remember that this was the beginning of the Baby Boomers’ entry into the job market, and that we are now in the early years of the Boomers’ exit. Such a demographic watershed is a critical factor for final demand in the economy as a whole and for the real estate industry in particular.

We should be using the current economy to prepare for the future’s slower growth, heeding wise advice as ancient as Joseph’s warning to Pharaoh about fat years and lean years. There is, after all, very recent evidence about how fragile many households are, even in this fat year—fragility that became apparent in the government shutdown a few months ago, when the disruption wrought by just a couple of missed paychecks sent putatively middle-class wage earners to food banks and to the support of relatives for help in meeting basic needs.

That interest rate wave—with many consumer credit rates and mortgages pegged to short-term benchmarks—is still an economic indicator worth attending to. As history tells us, inverted yield curves presage liquidity squeezes, and that’s why inversion is considered an advance indicator of recessions.

Furthermore, there is still downward pressure on the long-end of the yield curve, for “flight to safety” reasons important to both domestic and international investors.  As of this writing, approximately 20 percent of the bonds being traded around the globe bear negative interest rates, according to World Bank data. Watch the wave of the yield curve, consequential both in its arrival and in its eventual undertow.

Hugh F. Kelly is director of graduate programs & chair of the executive advisory council curriculum committee at the Fordham University Real Estate Institute, and chair of the institute’s executive advisory council curriculum committee. He is a principal at Hugh F. Kelly Real Estate Economics, a consultancy. Kelly is the author, most recently, of 24-Hour Cities: Real Investment Performance, Not Just Promises (Routledge/Taylor & Francis).