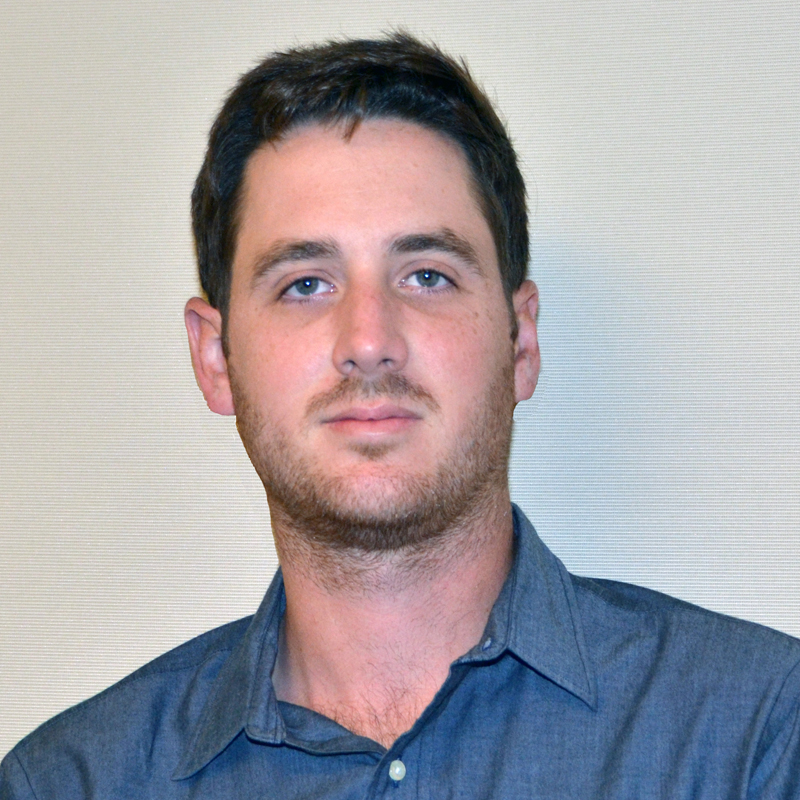 Recent announcements by the U.S. Department of Justice (DOJ) and the Department of Homeland Security (DHS) regarding the use of privately owned prisons by the federal government are credit negative for private prison real estate investment trusts (REITs). These actions create substantial uncertainty about the future cash flows of prison REITs.

Although the DOJ and DHS announcements do not affect contracts between private prison operators and other federal agencies and state governments, there is widespread political debate over the future of government contracts with private prison operators. The political debate centers around the social impact of large-scale incarceration and the financial burden of housing burgeoning prison populations. The active management of prison facilities by private prison companies—in particular, the management of prisoners—is a particularly contentious issue among prison reform advocates, politicians and unions.

In our view, however, the use of private prison facilities remains necessary. The obsolescence of existing prison facilities, prison overcrowding and the relative dearth of prisoner sentencing reductions provide a cushion against a declining prison population.

© Moody’s Investors Service, Inc. and/or its affiliates. Reprinted with permission. All Rights Reserved. The full terms and conditions applicable to this article are available at the following link: https://www.moodys.com/Pages/globaldisclaimer.aspx