According to the latest UBS Asset Management report, the industry will continue to thrive despite changes in the first six months of 2019. 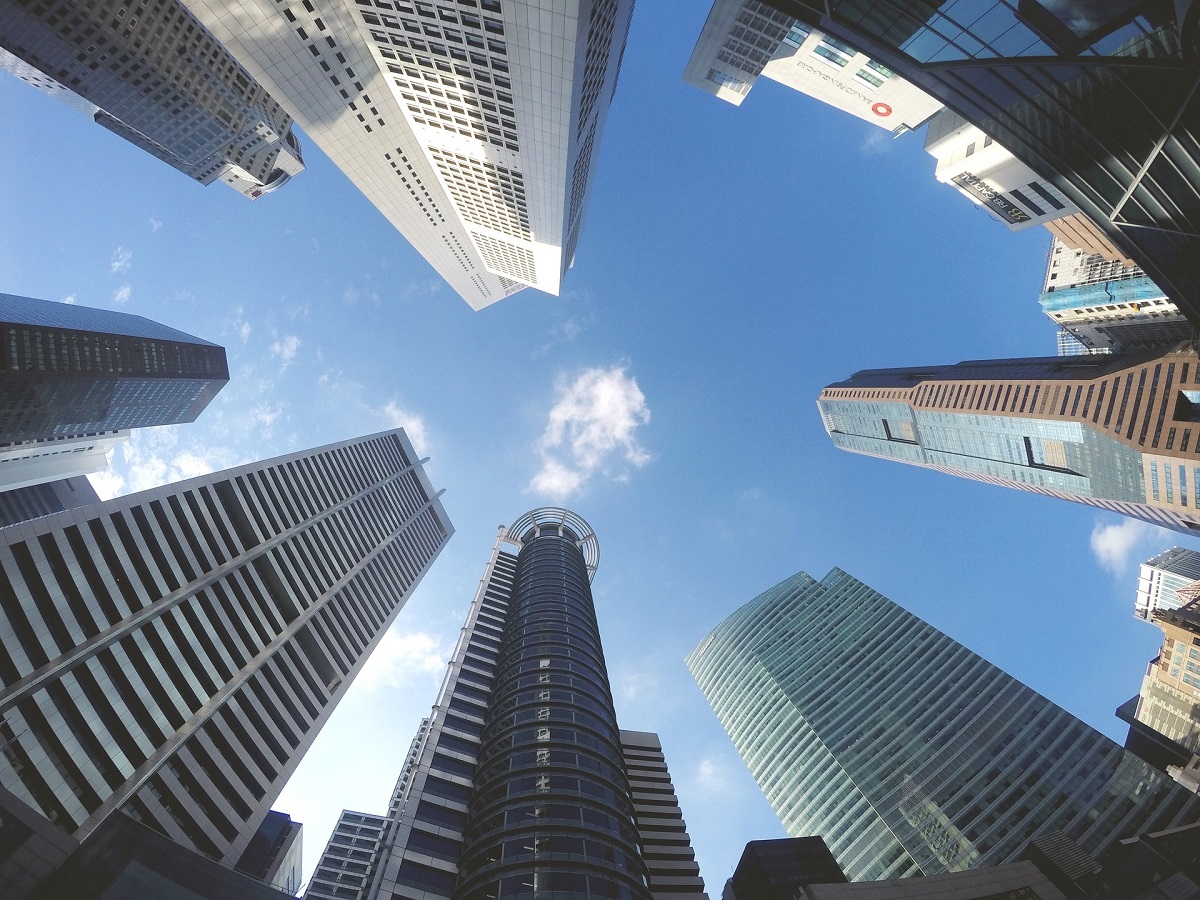 Mid-2019 brought noted change in spreads and divergence in property sector performance to the U.S. commercial real estate sector, according UBS Asset Management’s third U.S. Real Estate Summary report. However, the industry in general is set to continue to thrive through the remainder of the year.

Six months into 2019, there was minimal movement in cap rates, but there was a drop in 10-year Treasury rates, a combination that widened the spread on stabilized U.S. real estate. What’s left is a U.S. debt market that, as UBS describes, is operational but not excessive, which supports development while keeping a cap on oversupply. With the economy continuing to expand, albeit at a slower pace, and the labor market remaining strong, demand for space is ongoing. Still, UBS cautions that a close eye should be kept on supply growth. Overall, with lower interest rates and generally stagnant cap rates, the risk premium for U.S. commercial real estate increased, which UBS sees as necessary given rising uncertainty regarding economic growth. 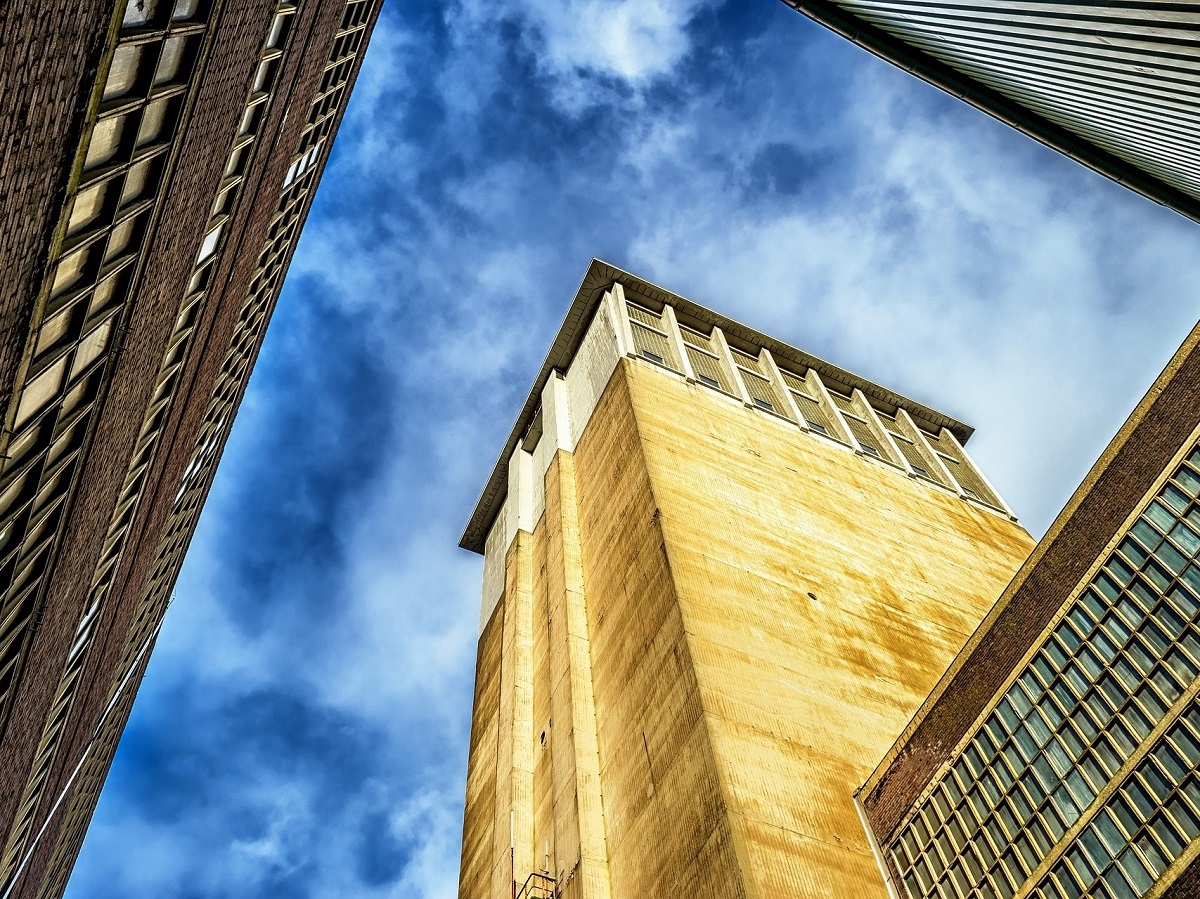 In terms of fundamentals, no two commercial real estate sectors looked alike at the close of the second quarter of 2019. In the apartment sector, vacancy dropped to 4 percent and year-over-year rent growth held at 3 percent, mimicking the last four quarters. An increase in new construction is forecasted through mid-2020, but UBS expects the apartment sector to continue to perform well. In the industrial arena, the rents increased by a whopping 6.4 percent in the 12 months ending in the second quarter, far surpassing the five-year annual average of 5.2 percent. The availability rate held at a strong 7.1 percent for the second consecutive quarter. However, with a rise in deliveries on tap for the remainder of 2019, the outlook is for increased risk.

UBS describes the office sector as exhibiting characteristic volatility at the midyear point. The bifurcation between downtown areas and the suburbs remained notable. Downtown office rents grew at an “unsustainable” annual rate of 8.3 percent, while suburban rents increased at a more realistic growth rate of 2.7 percent. The downtown and suburban vacancy rates were 10.4 percent and 13.2 percent, respectively, and the gap in deliveries was equally apparent, with completions remaining elevated downtown, but holding steady at post-peak levels in the suburbs.

As for the retail sector, increased disposable income and low unemployment make for solid sales activity, but properties are in transition mode, moving away from apparel-based formats, which makes for uncertainty. Fundamentals are a mixed bag in retail. While mall/lifestyle center availability has hovered between 4.8 percent and 5.6 percent for the past six quarters, power center availability has been going on the upswing and neighborhood/strip center availability has dropped 70 basis points since the close of 2017.

Overall commercial real estate sales activity increased in the 12 months ending in the second quarter, rising to $470 billion. However, again, there were inconsistencies between the sectors. Retail and office property sales steadied following years of decline, while apartment property sales went on the upswing and industrial sales held steady after years of growth. UBS’ advice to investors: Pay careful attention to the risk-return expectations for incremental capital.