Despite rising costs, construction activity will continue for some time. But slowdowns in key economic and retail indicators signal caution ahead, says Bill Tryon of Partner Engineering and Science. 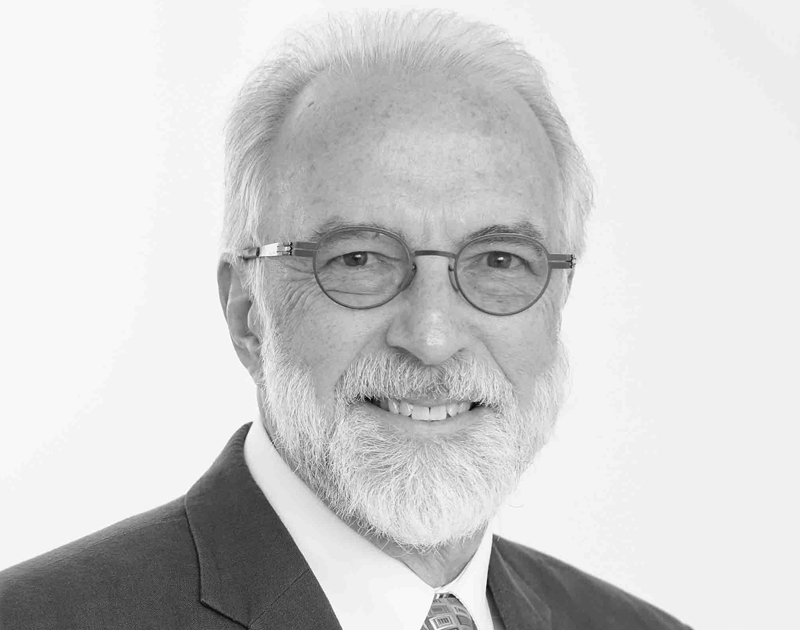 Will increased costs, tariffs and delays torpedo your development projects?  Pent-up demand has spurred record development and construction, but uncertainties have caused many to pump the brakes.

The 2019 Dodge Construction Outlook predicts a steady 2019, with total construction starts rising to $808.3 billion, largely equaling 2018’s output. The AIA Consensus Estimate suggests construction spending should thrive well into 2020, but that some red flag warnings, including slowdowns in key economic and retail indicators, signal caution ahead. Similarly, the Architecture Billings Index, which generally forecasts construction spending 9-12 months in advance, reflects architecture contracts coming into firms at a healthy pace in 2018, underscoring robust construction activity and even a backlog of work at most firms.

The AIA Consensus estimate also showcases that growth has been across sectors and geographic locations. Multifamily housing and commercial building are down 6 percent and 3 percent, respectively, with occupancy demand falling. However, institutional building overall is up 3 percent (particularly school construction, healthcare projects, airport terminals and amusement-related projects), public works is up 4 percent thanks to incentives in the omnibus federal appropriations bill passed in March 2018, and electric utilities and gas plants are down 3 percent. An Associated General Contractors analysis of Bureau of Labor Statistics data indicates that construction employment rose in 44 states and declined in only six states and the District of Columbia.

The biggest headwind for the construction industry is uncertainty, which in turn drives up project cost. This could take the form of direct construction costs, which can increase risk of contractor default and increase costs for the developer, depending on contract specifics. Or it could take the form of indirect costs, such as carrying costs, or padding of bids to allow for uncertainties. Increasing cap rates and reduced lease rate increases could also drive a pullback in growth volume.

Geopolitical uncertainties: The uncertain status of tariffs has created the greatest uncertainty in the market. According to a March 2019 study released by IHS Markit, existing tariffs have resulted in increased construction costs and reduced investment and is responsible for a GDP reduction of $29B per year. Current negotiations between the US and China may result in an easing of tariff. If negotiations fail; however, tariffs are set to increase from 10% to 25%, resulting in a likely $1T hit to the economy. Tariffs instituted in 2018 on aluminum, steel and other Chinese goods have resulted in increased costs, making some development projects less attractive, but also decreasing profits available for reinvestment. Developers and contractors can protect themselves from future increases, but the uncertainty of planning for increases that may not happen can make developments and contracts less attractive, with results cascading through the risk profile of development projects.

Labor shortages: An August 2018 survey of the Associated General Contractors of America reveals that more than three-fourths of the 2,552 firms polled expect to add workers over the coming year. However, 80 percent of contractors said that hourly craft positions are hard to fill, and most said they expect it will be as hard or harder to fill both craft and salaried positions next year. Experienced construction managers and superintendents have also become increasingly hard to find. The latest Job Openings and Labor Turnover Survey report showed 2.4 percent of construction employees quit in January, the highest January quit rate since 2006, consistent with a highly competitive job market. Many contractors are boosting wages in an effort to attract and retain skilled workers.

Delays: A recent survey conducted by the Construction Lenders Risk Management Roundtable, indicates that delays in completion of construction projects are steadily increasing. Contractors are having problems finding experienced managers and skilled workers, but a rush to begin construction based on incomplete due diligence and design can also fuel delays. Along with finding skilled workers, unexpected conditions and design conflicts or changes can result in delays, resulting in higher carrying costs such as loan interest, contractor general conditions, taxes, insurance, etc…

Reduce as many uncertainties as possible at the start of the project that are fully under your control. This starts with enhanced due diligence. Perform a pre-construction preview, which includes feasibility analysis of project scope and business objectives and an evaluation of the capability of the general contractor and their team. Make sure the design and construction team are experienced in the specific project and construction type as well as local markets and requirements.

Unexpected conditions can result in significant cost overruns and delays. The discovery of environmental contamination can add years to your project schedule. Unexpected soils conditions can result significant costs and delays, and rehab and adaptive reuse budgets can require significant changes once existing finishes are removed or when asbestos and other hazardous building materials are found. A few extra dollars for due diligence during planning stages can help developers become more comfortable with other uncertainties beyond their control.

Leverage construction risk management consulting. As the project gets underway, closely monitor construction progress and schedules to understand and avoid unnecessary delays, watch for substitution of materials, make sure quality is consistent with expectations, etc. In a tight economy, it can also be tempting for contractors to use funds from one project to pay for work on others. Assuring payments to subcontractors and suppliers, collection of lien releases, and other precautions in funds control can decrease uncertainties during completion of the work.

Negotiate fair contracts. Work with your contractor to share risks. Transferring all risk to the contractor can result in higher costs since contractors are likely to pad contracts to offset unforeseen circumstances. Accordingly, draft price increase provisions into contracts ahead of time and lock in prices early, especially for materials. Process pay requests quickly and treat change order requests fairly to manage expectations, stay on budget and on schedule.

Development in uncertain times is especially challenging, but understanding and mitigating risks within your control can go a long way toward helping developers and investors sleep more soundly.

Bill Tryon is director of Strategic Development at Partner Engineering and Science Inc.