Early economic indicators point to a slowdown in growth in 2019. Nevertheless, as the U.S. enters its 10th year of expansion, optimism among commercial real estate investors persists, according to economist George Ratiu. 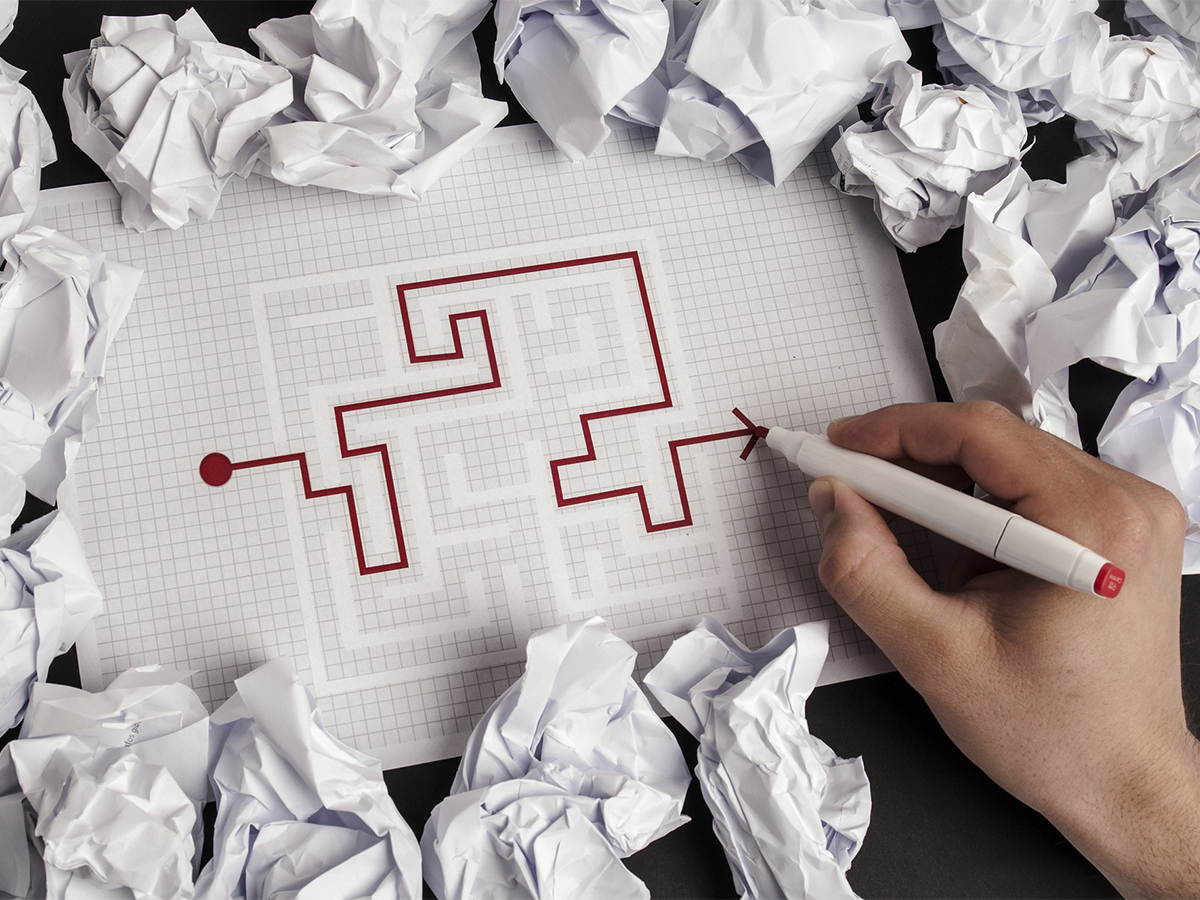 At the start of this year we were greeted, along with the usual festivities, by a sight which has become somewhat commonplace in Washington: closed doors at government offices. Following political disagreements, the country experienced the longest government shutdown. Among other negative side effects, the release of economic data was delayed by about a month. It was almost March by the time we found out how the last quarter of 2018 fared and, just as importantly, how 2018 would go in history books. 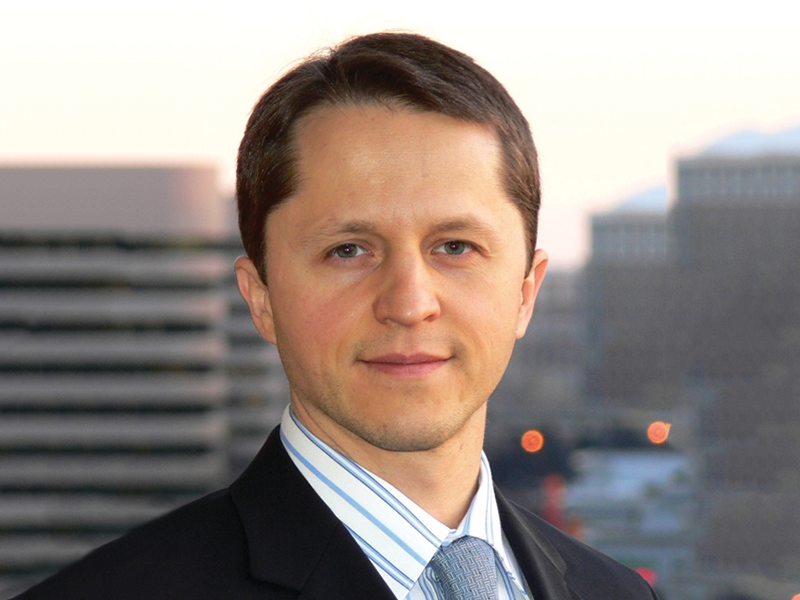 Once released by the Bureau of Economic Analysis, the gross domestic product figures turned out to be good. Even as financial markets experienced a fourth quarter marred by wild swings and high volatility, economic output advanced at an annual rate of 2.6 percent. While the rate of growth moderated from the third quarter, GDP for all of 2018 rose at a 2.9 percent annual rate, the highest rate of the past decade.

The economic output in the final quarter of 2018 benefitted from gains in most GDP components. Consumer spending rose at a 2.8 percent annual rate, as employment and wages continued on an upward trend. Consumers opened their wallets wider for both goods and services, sprinkling some much-needed sparkles and cheer on the traditional holiday season, and an important period for retail sales.

Companies continued riding the wave of lower corporate tax rates, with increased investment spending. Businesses boosted their investments in equipment by 6.7 percent and in intellectual property by 13.1 percent during the fourth quarter of 2018. Investments in commercial structures declined 4.2 percent during the quarter, yet closed the year with a 5.0 percent annual gain. Residential investments declined 3.5 percent in the fourth quarter and were 0.2 percent lower for the year as a whole. The period highlighted continued weakness in residential construction volumes, as builders faced higher development cost along with increased materials and labor expenses.

On the international trade front, political tensions continued to mark the landscape in the last quarter of 2018. Trade activity persisted apace, however, as exports rose at a 1.6 percent annual rate during the quarter and recorded a 3.9 percent advance for the year. Imports, which account as a negative contribution to GDP, increased by 2.7 percent during the quarter and 4.6 percent over the year. These trends were a harbinger of strong demand for industrial properties, especially intermodal logistics centers and distribution warehouses.

The last stretch of the year also received a boost from government spending, which advanced to the tune of 1.6 percent, driven by solid spending on federal defense. At the state and local government levels, spending declined 0.3 percent during the last quarter and eked a 0.9 percent gain for the year.

As companies ramped up investments, payroll employment closed the year on a strong note, adding 695,000 net new jobs to the economy during the last quarter of 2018. The figures brought the total employment gain for 2018 to 2.67 million.

The gains in jobs came across most sectors of the economy, including manufacturing, construction, wholesale and retail trade as well as business services. Additional employees translated into increased demand for space and a boost in commercial leasing.

Fundamentals for commercial real estate displayed positive performance indicators across the core property types and closed 2018 on a bright note. Net absorption of office spaces totaled 58.3 million square feet in 2018, the highest annual figure since 2015. According to CBRE data, over 90 percent of office markets posted positive absorption in 2018, pushing the vacancy rate down to 12.6 percent. Industrial net absorption totaled 62.9 million square feet during the fourth quarter, outstripping supply of new space and driving the vacancy rate to 4.3 percent by the end of the year and leading to asking rents for industrial properties of $7.37 per square foot―the highest level in 30 years. While department store closures remained a fixture of the retail landscape in the last months of 2018, net absorption was positive, leading to a 6.3 percent availability rate and rising asking rents. For the multifamily sector, improving household formation figures led to a net absorption of 286,600 units during 2018, the highest level since 2000. Demand outpaced supply and the national vacancy rate declined 20 basis points from 2017, to an average of 4.5 percent by the end of the year.

As we enter the second quarter of 2019, the mood seems to be more cautious. Spurred by a moderation in the global economic outlook for this year and a softer pace of expansion in the United States, the Federal Reserve has changed its tune on monetary policy. While markets expected another three or four additional rate hikes for 2019, the Fed indicated at its December 2018 meeting that it would change tack and take a more patient approach to rate setting and pay closer attention to emerging economic data. For investors the move signaled concern over the pace of economic activity. February 2019 employment data seemed to reinforce these feelings, with employers adding a scant 20,000 new jobs to payrolls during the month. With the economic expansion approaching its 10-year anniversary this summer, there is still optimism in the air. We will have to keep a close eye on the horizon and see what spring brings.

George Ratiu is the director of Quantitative & Commercial Research for the National Association of Realtors.