What the Interest Rate Hikes Mean for CRE

Find out how the Federal Reserve’s plan will affect finance and investment in 2022. 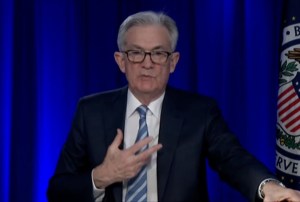 Jerome Powell, Chairman of the Board of Governors of the Federal Reserve System. Image via Image via Federalreserve/Flickr.com

With the Federal Reserve finally realizing inflation was “running a little too hot,” commercial real estate executives and economists were expecting the Fed to begin raising interest rates in the new year, but some said they were surprised the market could see three rate hikes in 2022. Fed officials also indicated this week there could be two rate hikes in 2023 and two more in 2024.

“Three rate hikes is certainly more aggressive than many were expecting, particularly if the cause of inflation is driven by supply, rather than demand issues,” said economist Heidi Learner, Americas Head of Real Assets Research at CBRE Investment Management.

Ryan Severino, JLL’s chief economist, noted the Fed also said it would pull back on quantitative easing “more aggressively than people would have thought just a quarter or two ago.” The Fed said it would accelerate tapering of its Treasury and mortgage-backed securities purchases and end it earlier in 2022 than initially planned.

The Fed had started rolling back the $120 billion-a-month bond buying program in November. But clearly the rising inflation rate, with the Consumer Price Index increasing by 6.8 percent over last year, pushed Fed officials to end it sooner than planned. The first quarter-point interest rate hike is likely to come in late winter or early spring.

Severino said the Fed will be looking closely at the month-to-month changes in inflation in early 2022, rather than focusing on a year-over-year change since inflation did not begin to kick in this year until the second quarter. While the Fed could hold off for a bit, Severino expects they will go ahead with three interest rate increases by the end of 2022. He said they made the announcement now to get the markets and borrowers ready for it.

“They are doing it in an orderly fashion, which is good for the market,” agreed Shlomi Ronen, managing principal at Los Angeles-based Dekel Capital. “It gives people time to adjust to the reality.” 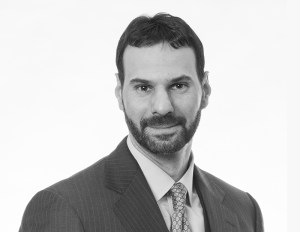 Ronen said those underwriting deals in the new year will begin including increases in their interest rate assumption. Because the rates have been at such historic lows—near zero—the incremental hikes that are planned are not likely to kill deals or create major disruptions, he said.

At the Mortgage Bankers Association, the general belief is that even with higher interest rates, strong interest from both borrowers and lenders is likely to continue to drive increases in lending and commercial and multifamily mortgage debt in 2022.

Mike Fratantoni, MBA senior vice president and chief economist, said in a prepared statement the MBA forecasts that mortgage rates will rise to 4 percent by the end of 2022 and may be more volatile as the Fed backs away from the market.

“Although this will lead to a drop in refinances, we expect that the strong economy will support an increase in home sales in 2022,” Fratantoni said.

Jonathan Hipp, head of US Net Lease Group at Avison Young, agreed that the specter of rising interest rates isn’t panicking investors. However, he noted the first quarter, which is always busy for net lease investors who need to get into 1031 deals or start investing their new allocations, might be even more active in 2022 as investors try to get more transactions done before interest rates start going up. 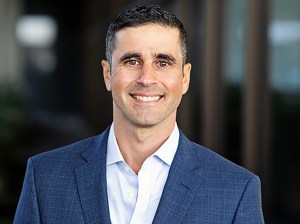 Parts of the market could be incentivized to speed up investment activity in the first quarter but Shawn Townsend, managing principal and head of real estate credit at Blue Vista, a Chicago-based real estate investment firm, said he believes “the larger impact will be the annual reset in debt capital allocations that tends to influence the transaction market.”

At least one CRE executive, Colin Behring, CEO of Behring Cos., a San Francisco Bay area real estate development and investment firm, said the Fed’s decision to raise interest rates has the potential to create challenges for the real estate industry in 2022.

“These higher interest rates will ultimately translate into higher mortgage costs. Combined with other rising costs—for materials, labor etc.—it will be harder to make projects pencil out, which will lead to a slowdown in development,” Behring said. “While the rollout of these interest rate hikes will be slow at first, the effects on the real estate sector will gradually be noticeable in the market.” 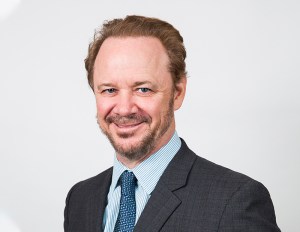 However, Behring said those impacts won’t be felt across all sectors and markets. He said that in areas where rents are climbing well north of 10 percent annually, particularly in many industrial and multifamily markets, modest interest rates will have little to no impact on development activity. Behring also noted smaller projects, which require shorter-term loans, would also be less impacted than larger developments, which have longer construction timelines.

Hipp said there is usually a lag between rising interest rates and rising cap rates. But he warned it could lead to a disconnect between buyers and sellers in pricing.

Asked if he expected to see that kind of disconnect, Townsend said he did not see any negative impact on cap rates yet, noting it’s the opposite for in-demand asset classes like housing, industrial and self storage.

“But the debt markets’ appetite and/or ability to continually lean into aggressive valuations in a rising rate environment will have a larger impact on the bid/ask spread. We have been seeing an increase in more aggressive leverage requests to balance these valuations against equity return requirements,” he said. 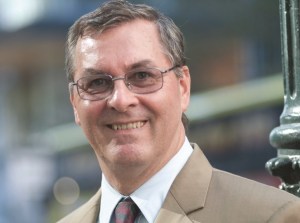 “With spreads in cap rates and mortgage rates already thin, a rise in middle maturity T-rates (7 to 10 years) will quickly reduce the risk premium available for real estate equity and debt. I feel that we will be in the danger zone where investors are not being adequately compensated for the risks they are taking in CRE,” Kelly said.

He added the industry cannot live very long in that zone and worries that the real estate industry and Wall Street are not recognizing asset price inflation.

“That’s where I’d be concerned and would suggest CRE participants hedge their positions as we move into 2022,” Kelly said.

Learner said she does expect a modest increase in cap rates in line with a gradual rise in interest rate. But notes that could result in more overseas investments.

“Cap rates in the U.S. are among some of the highest among developed markets, so it’s possible that global investors will seek out the higher income returns that U.S. real assets offer, which would then keep cap rates from rising as much as many fear,” Learner said.