The Counselors of Real Estate released its annual ranking of the 10 national issues that are likely to have the biggest impact on commercial real estate this year. 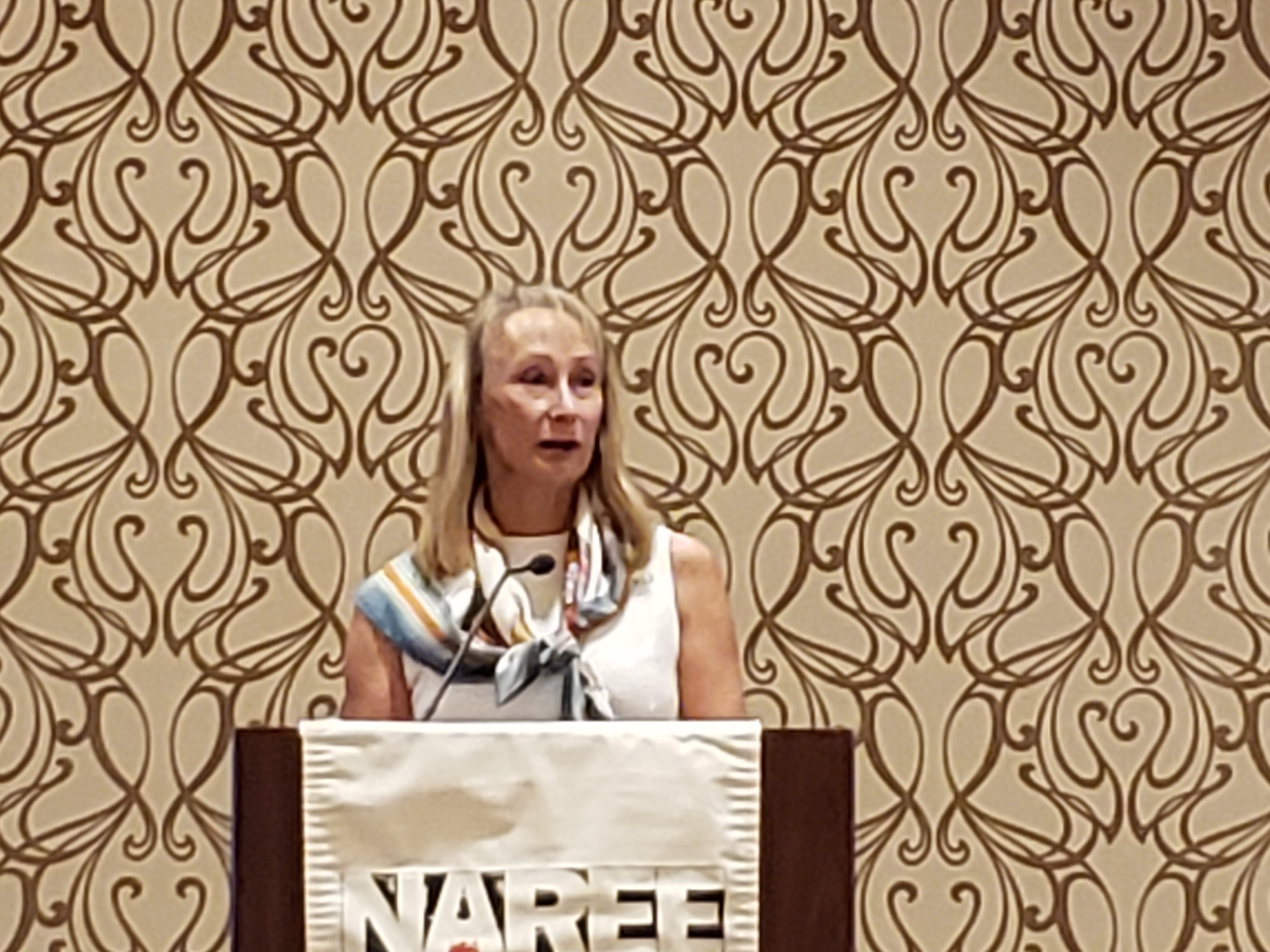 The list is derived from a May survey of the 1,100 members, all highly experienced commercial real estate practitioners. While all are larger national or international issues, all are expected to have a significant impact on real estate.

Topping the list is infrastructure—long a concern but surprising in its placement within the top three issues by more than half of respondents given the legislative discussion of as much as $2 trillion to be allotted toward the nation’s crumbling roads, bridges, tunnels and other systems, Melander noted. But concern may be a response to a tabling of the discussion right around the time of the survey.

Rapidly gaining as a cause for concern is weather and climate-related risk, which placed third on the list. Weather-related incidents are putting real estate at both physical and operational risk, Melander noted, with insured losses averaging $19.3 billion annually between 1980 and 2018, according to the National Center for Environmental Information, but reaching more than $300 billion in 2017. That has resulted in a more than 33 percent increase in property and casualty premiums since 2008. As a result, increasingly, investors are demanding that climate risk be evaluated and assessed before moving forward on a deal.

“We cannot continue to have Houston-like events and pretend this will not impact our industry,” Melander declared.

The Top 10 list in its entirety is as follows: