The buyer ranks among the largest U.S. CRE valuation and assessment firms, with more than 20 offices nationwide. 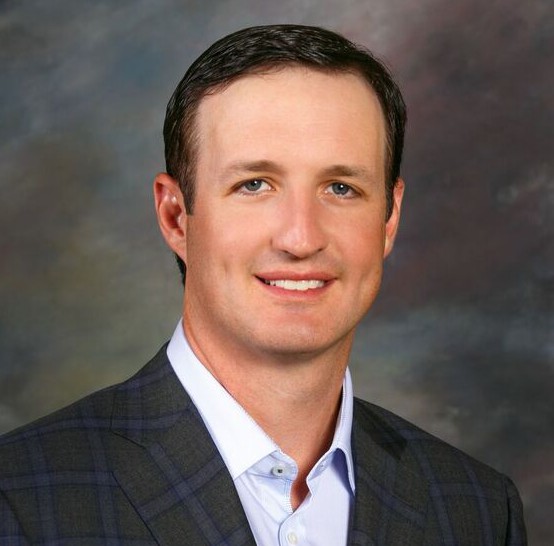 Denver—National CRE valuation, advisory and assessment firm BBG, of Dallas, has completed the acquisition of Commercial Valuation Consultants Inc., a full-service CRE appraisal firm based in Denver and with offices in Phoenix and Orlando. Terms of the acquisition were not disclosed.

CVC was founded by its president, Rodman Schley, in 2002. Schley, VP Patrick Walsh and CVC’s other employees will join BBG, where Schley will serve as senior managing director, Western Region, and Walsh will be director of IT.

Founded in 2009, BBG reportedly ranks among the largest U.S. CRE valuation and assessment firms, with more than 20 offices nationwide. With the addition of CVC’s 23 employees, most of them in the Denver office, BBG will now total more than 190 employees, a BBG spokesperson told Commercial Property Executive.

Schley and his team “share our vision of creating a national independent valuation provider. Through this partnership, we have taken a large step toward achieving that goal,” BBG President Chris Roach said in a prepared statement. “CVC joining BBG … represents a big move for us. CVC gives the depth and expertise to continue to serve our clients on a larger scale in the West.”

“The technological advances CVC brings to BBG are paramount in our industry, and it’s exciting for BBG to recognize the role that technology plays for our appraisers, staff and clients,” added Jaimee Keene, managing director of BBG’s Denver office.

Citing a need to avoid specifics, for competitive reasons, Roach told CPE, “We maximize the newest technology available to develop our own proprietary software platforms that provide a better product for our client. CVC was a critical component in completing this initiative.”