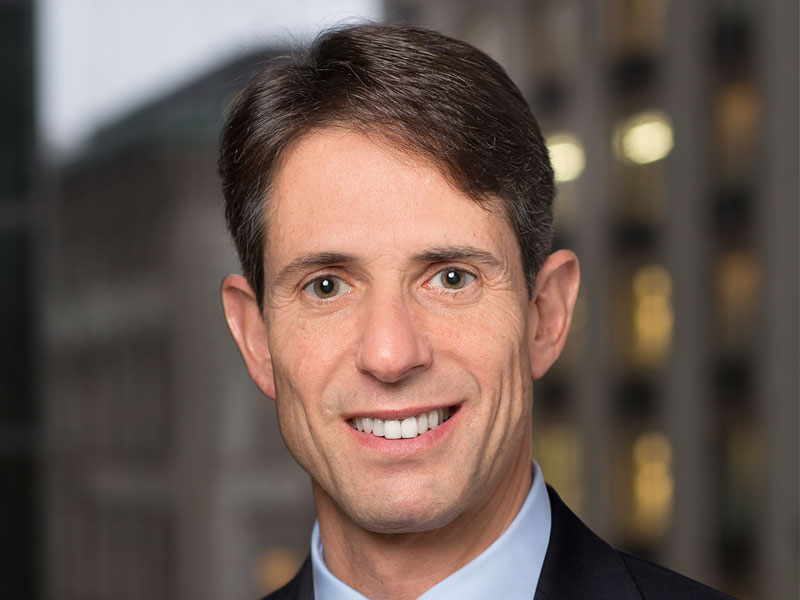 The history of financing multifamily housing in the United States has one breakthrough that stands out in my mind: subsidy. The introduction of Low Income Housing Tax Credits in the 1980s created a sustained and successful wave of economic incentive for investors to support affordable housing developments nationwide. For years, it seemed the vast majority of housing subsidies—federal, state and city—went to affordable projects at the edges of our cities. At the same time, soaring land prices in city centers led to the development of high-priced rental and condominium projects. But an interesting shift has occurred: Subsidies are now helping blur these economic and geographic barriers with mixed-income rental housing.

Through public-private partnerships between government agencies, housing authorities, lenders, equity investors and developers, mixed-income efforts are creating affordable units in high-rent neighborhoods and higher-rent units in traditionally lower-income areas. I believe this is the era of more intelligent development, in which subsidies are effectively creating all strata of rental housing, giving renters of all incomes more choices and not corralling the community into divided neighborhoods.

The early approach was not surprising: Subsidized affordable housing was placed where land was inexpensive, further from city centers, transportation and jobs. But this had the unfortunate pattern of creating and sustaining more concentrated low-income neighborhoods.

Later, developers began taking advantage of so-called 80/20 bond programs, named for the general requirement to reserve at least 20 percent of units as affordable. For example, New York City implemented an inclusionary zoning ordinance in 2005 to preserve and expand its affordable housing stock, requiring developers of market-rate rentals to build a specific percentage of units for offer at below-market rates or pay into an affordable housing fund.

This was an improvement, but the effort still focused on transitional areas, while luxury multifamily development in city centers boomed in response to the increased cost of land. Today, subsidies are reaching further into these higher-cost neighborhoods, giving developers economic incentives to build more mixed-income housing with an affordable and market-rate component.

Subsidies and zoning bonuses are therefore able to positively impact market-rate rental stock, which should help reduce overall housing pressures under the law of supply and demand. In addition, I think there are significant accompanying societal benefits of mixed-income neighborhoods. They can create more sustainable communities, recycle land through redevelopment and leverage existing infrastructure. Furthermore, they work to reduce pockets of poverty, disenfranchisement and disillusionment among the community, and can foster a citizenry that lives together rather than in estranged economic classes.

This, of course, sounds promising, but for a new breed of mixed-income housing to be successful, we all need a strong understanding of each participant’s role and challenges. For example, municipalities are under pressure to solve affordable housing shortages and are working to deliver practical, flexible programs and efficient methods to encourage private-sector developers and land owners to participate. Bank regulators are tasked with attracting capital through Community Reinvestment Act credit for participating investors to help meet the needs of their communities. And housing agencies continue to develop relationships in the private sector in order to hit their production targets and produce the greatest number of affordable units at the lowest cost.

This combination of efforts can result in an array of quality rental housing supply that meets the needs of the entire renter population; helps to create better, more inclusive communities; and garners a successful ROI for developers, owners and investors. With luck, subsidies will evolve from being a force in low-income housing to become a mainstay of intelligent development through mixed-income housing.