The Most Powerful Brokerage Firms of 2019

The annual CPE/MHN rankings of the industry’s top transaction advisers, plus insights into the trends shaping the commercial real estate brokerage business. 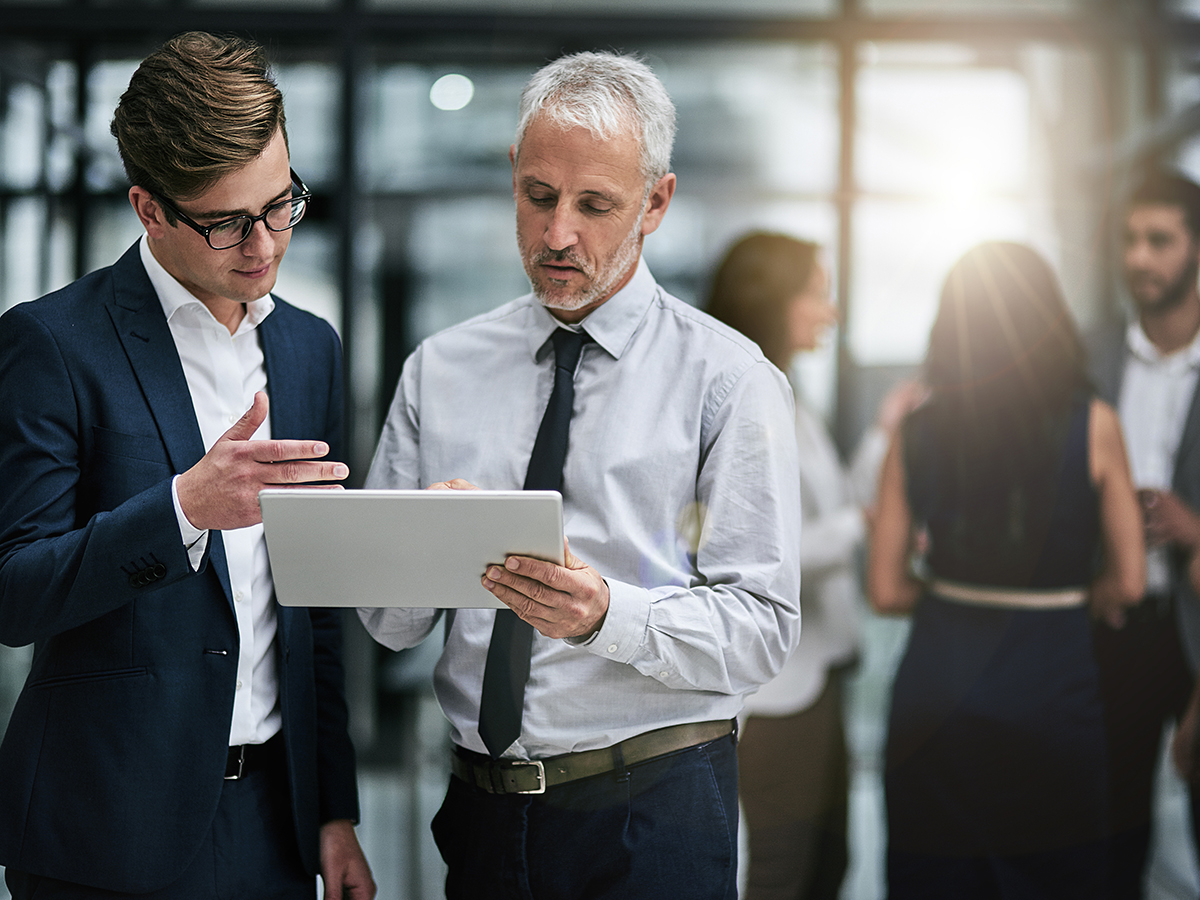 Despite the uncertainty that surrounds capital markets and ongoing conversations about a looming recession, commercial real estate transaction volume remained stable—respondent transaction volume increased from last year’s $755 billion to $811 billion in 2018. In March, the Federal Reserve Board announced no rate hikes this year, a sharp contrast from its December projection of two 2019 upticks. This dovish approach could boost sales for the remainder of 2019, as commercial real estate continues to be an attractive capital magnet.

CBRE retained its long-held position at the top of this year’s CPE-MHN Most Powerful Brokerage Firms ranking, with strong metrics including nearly $230 billion in investment sales in 2018, up more than 5 percent from the previous year. The brokerage firm continues to increase its activity around the globe, with nearly half of its volume occurring outside the U.S.

Without any looming rate hikes in 2019, we expect commercial real estate investment to continue being a strong point for the U.S. economy. However, investors will likely remain cautious due to uncertainty in the capital markets and an unclear geopolitical future.

The CPE-MHN rankings of the Most Powerful Brokerage Firms utilized self-reported data for all firms. The ranking is a weighted formula based on a variety of factors, including firm performance in 2018 and over time, using factors like investment sales and leasing activity. The rankings represents what we feel is a logical balance between firm growth and market share. Ranking factors are not limited to the data that appear on this page.