Ørsted and two Danish pension funds—PKA and PFA—share ownership of Walney Extension, the 659-megawatt project located off the coast of England. 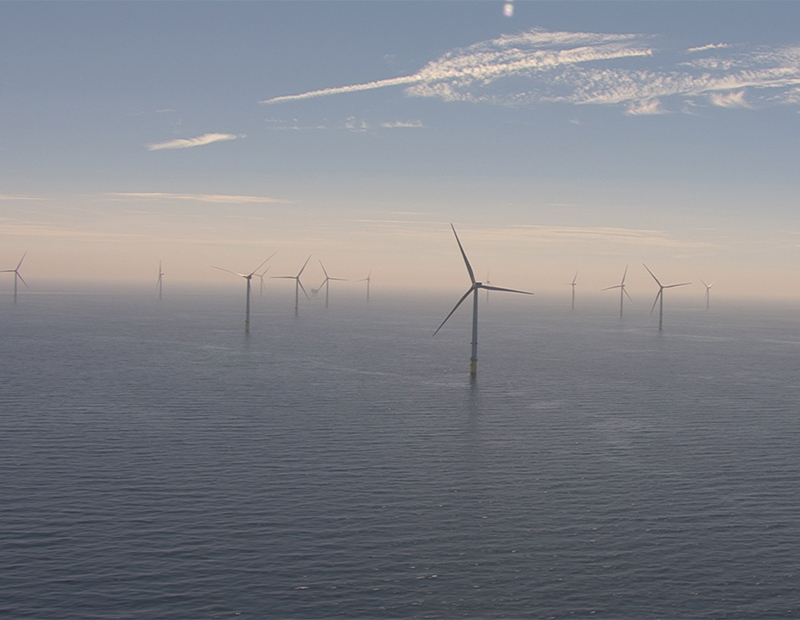 The world’s largest operational offshore wind farm recently opened. The 659-megawatt park is located in the Irish Sea, off the coast of England and is capable of powering nearly 600,000 U.K. homes.

Dubbed Walney Extension, the facility is a shared-ownership project between Danish Ørsted (50 percent) and its partners—Danish pension funds PKA and PFA (25 percent each). Construction was coordinated from Ørsted’s West Coast Hub at the Port of Barrow, which will now become home to the project’s operations and maintenance team. This hub services three further Ørsted offshore wind farms: Barrow, Walney and West of Duddon Sands.

With this project, Ørsted’s total capacity operating out of Barrow rose to 1.5 gigawatts. The ongoing operations and maintenance activities will support more than 250 direct jobs in the region.

Europe is a big player in the offshore wind sector, home to more than 4,000 offshore wind turbines across 11 countries. Some of the most innovative parks were announced or began commercial operation last year, including Hywind Scotland—the world’s first floating wind farm, developed by Norwegian state-owned Statoil.