Why This Cycle Is Safer Than the Last One 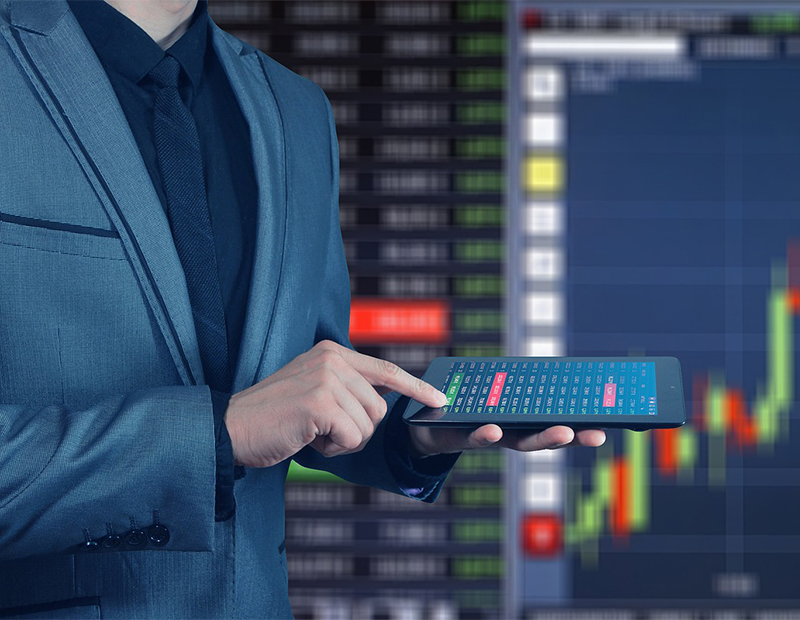 Legislative changes over the past year have generated notable shifts in the real estate financing environment, with lenders sharpening their senses in order to attract the right borrowers. This economic cycle’s lengthy expansion only added more pressure to a landscape that is already seeing increased competition among debt providers. Even though these symptoms might be reason for concern, experts are optimistic. Joel Stephens, real estate and capital markets director at Regions Securities, laid out his views on how market changes will impact traditional and alternative lenders.

What can you tell us about the impact of rising rates on capital markets and the real estate financing landscape?

Stephens: The impact of rising rates on the capital markets and real estate financing landscape is a return to real estate debt investors having more pricing differentiation among varying financing opportunities. As rates remained at historically low levels for such a long period of time, some investors may have been inclined to move up the risk spectrum to get a specific absolute yield. As rates rise, investors looking for a specific yield can get it by investing in lower risk asset classes, and, over time, demanding higher yields for higher-risk investment opportunities.

Rising rates have fueled competition among debt providers. Could you outline a few of the possible outcomes of this competition?

Stephens: One outcome is the slowdown in acquisition financing opportunities as buyers and sellers work through the impact of rising rates on valuations. We have not yet seen cap rates rise meaningfully as long-term rates have risen, since the risk premium between cap rates and 10-year Treasuries remained at historically wide levels during the period of historically low long-term rates.

As these rates have begun to rise, we have seen that risk premium begin to shrink, resulting in a muted impact on cap rates. If this rise continues toward more historically normal levels, the risk premium will also level off, leading to higher cap rates. It’s somewhat natural for acquisition activity to slow as buyers and sellers go through this price discovery process.

Margin compression for lenders leading to initial muted impact of rising rates on borrower’s all-in borrowing costs. We have definitely seen dramatic reduction in credit spreads across the spectrum of commercial real estate debt providers during the first half of the year, partially the result of trying to hit absolute yields (referenced above), partially due to the effect of the corporate tax reform package and partially due to a slowdown in acquisition transaction activity.

What can you tell us about the rise in mezzanine lending? What outcome do you predict for this frenzy?

Stephens: The rise of the debt fund model really stems from Dodd-Frank and the risk retention rules, which altered the CMBS market. Risk retention improved the metrics and underlying quality of the pools of loans backing the bonds, but it shrunk the overall CMBS market—the run rate of a $90-billion-or-so industry wide is less than half of the peak volume in the last cycle.

The debt funds will then finance the higher-leverage whole loan with a lower leverage “A” note that they will sell to banks, or the larger debt funds will have warehouse lines provided by larger banks with an advance rate of +/-70 percent. This arrangement provides banks with a relatively safe basis at lower credit spreads, and the debt fund will get a higher yield on the riskier portion of the debt. That arena has become very crowded, with over 50 lenders actively looking to originate whole loans, and very competitive.

While those debt funds who retain the higher-yielding first loss pieces of debt will undoubtedly suffer some losses when the economy slows down, they are pricing for the risk they take. Typically they receive yields in the 8-9 percent range on their piece of the debt, so it will be interesting to see how these lenders perform through the cycle.

There are concerns in the market regarding the aggressive debt origination. What are your thoughts on the matter?

Stephens: As I mentioned earlier, given the number of debt fund lenders—typically “shadow lenders” who are not regulated—as well as competition from traditional CRE lenders, we are seeing pricing getting tighter and some lending structures loosening. The debt fund lenders will feel the effects when the economy softens, given they will go up to 85 percent in many cases in the capital stack, but they are pricing for the risk they take.

I do take some comfort that the traditional lenders have maintained underwriting standards that are still pretty solid—permanent loans on stabilized assets not relying on pro forma UW and construction/rehab loans still using reasonable assumptions. Traditional lenders are also typically still requiring 25 percent or more of equity in transactions.

So, there is some concern about performance of loans recently originated given the length of the expansion in this economic cycle. Still, I feel better about the CRE debt in the latter stages of this cycle than the previous one.