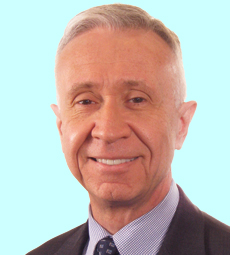 This is a question posed to me recently by a property owner about to sell an office building. Either the owner needed a little more convincing or he needed talking points to support his decision for his presentation to the investment committee — or both.

It’s a seller’s market right now for most property types. Perhaps the owner, having leased up the building and harvested the NOI, is ready to monetize the asset. The owner might want to use the cash to target a different property type or location, to pay down debt or for myriad other sound reasons. But in this case, the owner is asking: What are the market risks? What could go wrong in the market that would make this a good time to sell the asset?

It’s a tough question because the market and economy are as strong as they have been since the recession ended in 2009, yet inflation remains low and interest rate increases are somewhere over the horizon. But even with the sunniest of forecasts, investors are wise to keep the risks in mind and have an alternative plan in case the risks materialize. Here are five risks to consider: