Why the region is attracting a diverse lineup of corporate users. 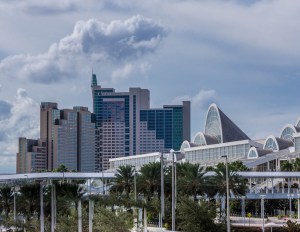 Image by Michelle Raponi via Pixabay.com

The city of Orlando has continued to power through despite economic headwinds, emerging as one of the fastest-growing markets in the nation. According to the Bureau of Labor Statistics, the city added 61,000 new residents in 2020, with the total population expected to exceed 2.9 million residents by 2025.

Robbie McEwan, senior director at JLL Capital Markets Group in Orlando, attributes this rapid growth to Florida’s tax-friendly environment and work-from-home trends that allow employees to move to more affordable areas with better weather. Meanwhile, office asking rates are equally appealing; According to CommercialEdge, office rents in Orlando averaged $21.13 per square foot in September, well below the national average of $38.62 per square foot.

READ ALSO: Where Are the Next Life Sciences Hubs? 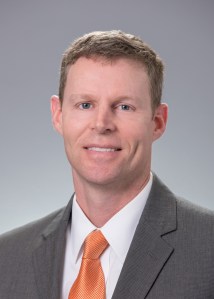 While Orlando is known as the theme park capital of the world, innovation has been driving growth in key sectors outside of hospitality and tourism for decades.

Orlando ranked third on Business Insider’s 2021 list of the 10 unexpected cities where tech workers are flocking, recording a 30 percent increase in tech talent between 2015 and 2020. According to the 2021 STEM Job Growth Index from RCLCO Real Estate Consulting, released last month, cities that have strong Millennial in-migration—Orlando included—will continue to perform well going forward.

Meanwhile, local leaders are making efforts to diversify the economy and grow the region’s key technology-driven sectors. Localities including Seminole County and the city of Orlando have launched incentive programs to entice business to the market, including Orlando’s STRIVE and the Community Redevelopment Authority’s High/Wage Value Jobs programs, and Seminole County’s Job Growth Incentive initiative.

Orlando is positioning itself as a viable option for corporate relocations and consolidations; however, momentum of corporate relocations was building pre-pandemic and continues to do so going forward, Barnes noted. Major IPOs and big business announcements have recently created a lot of buzz in the city—from innovative technology companies like homegrown business Luminar Technologies, or Travel + Leisure—there’s an increased focus on growing local next fortune 500 companies, he continued.

READ ALSO: What Are Office Tenants Looking for in South Florida?

The short-term effects of these moves has led to “the establishment of a balance within the market,” said McEwan, a development that has reversed vacancy losses caused by certain industries downsizing.

Orlando’s downtown in particular is experiencing a renaissance bolstered by companies moving, expanding and establishing headquarters there. Creative Village/EA will soon open a 180,000-square-foot studio, hospitality company Sonesta will add a new corporate office in the area—after considering sites elsewhere in Florida, Texas and Virginia—and AssuredPartners, the 11th largest insurance broker in the U.S., announced a new headquarters location within the downtown area.

According to CommercialEdge, some 1 million square feet of office space was underway in Orlando as of October, accounting for 1.8 percent of total stock. While office development isn’t robust at this time, several commercial projects are taking shape.

One of these is Creative Village in downtown Orlando, a sprawling, mixed-used project that its developers have dubbed a “live-work-learn-play” development. The 68-acre Creative Village is rising on the site of the former Amway Arena and will have mixed-use and transit-oriented components.

Barnes also pointed to Central Florida Research Park, a 1,027-acre campus-like environment home to more than 100 businesses that sits adjacent to the University of Central Florida. Businesses are able to acquire land within the complex and construct their own facility or lease space for office, office/lab or light manufacturing uses. 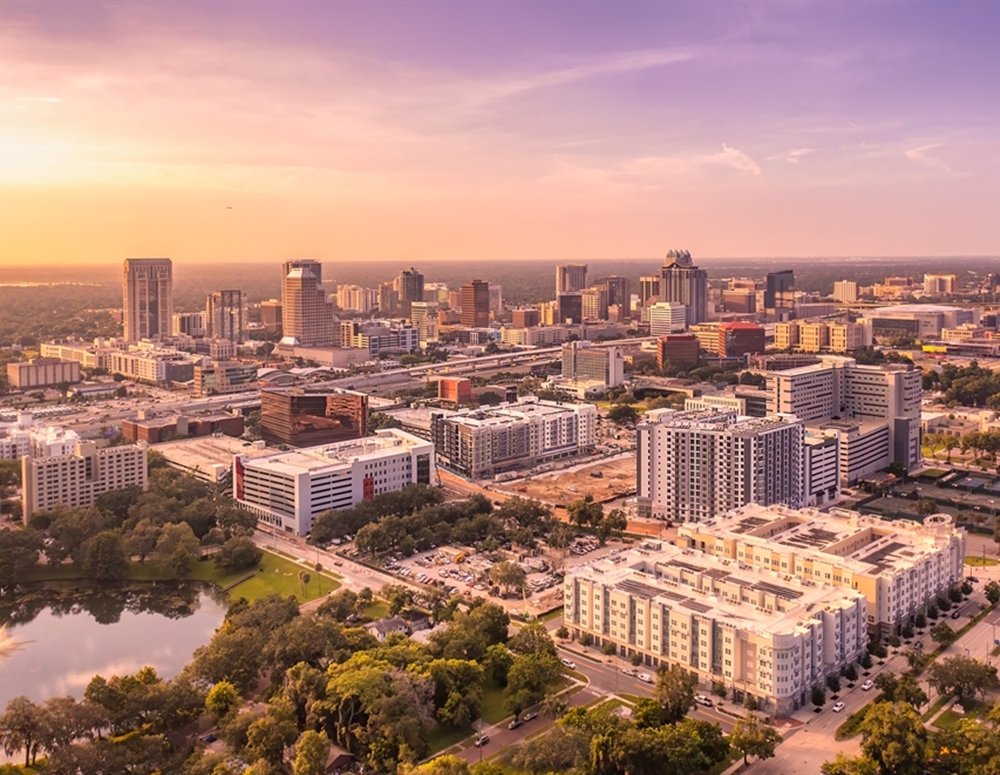 Another major project is NeoCity, a 500-acre master-planned campus situated 20 minutes away from Orlando International Airport that will serve as a global research center. The campus is home to one of the world’s most advanced sensor development and research fabrication facilities and includes 100,000 square feet of Class A office space.

Of the submarkets in Orlando, Lake Nona is one of the most active in terms of new built-to-suit, McEwan added. Lake Nona’s active pipeline includes more than 175,000 square feet of office space, according to a recent JLL report. Companies are flocking to the area due to the extensive land options, proximity to Orlando International Airport, groundbreaking gigabit fiber optic technology and all-inclusive community amenities, said Barnes.

In addition to land, the 17-square-mile master-planned community provides businesses with a collaborative environment and the opportunity to establish partnerships.

“As physical occupancy continues to increase, studies show that employees who benefit from collaboration are more productive in the office. This will swing the pendulum back to a level of normalcy when it comes to work-from-home trends. Office owners continue to add purposeful and creative common area offerings to differentiate themselves from competitors,” said McEwan.