Why Green Leases Will Bloom After the Pandemic

The documents are gaining ground as a tool to cut energy consumption and promote healthy workplaces. 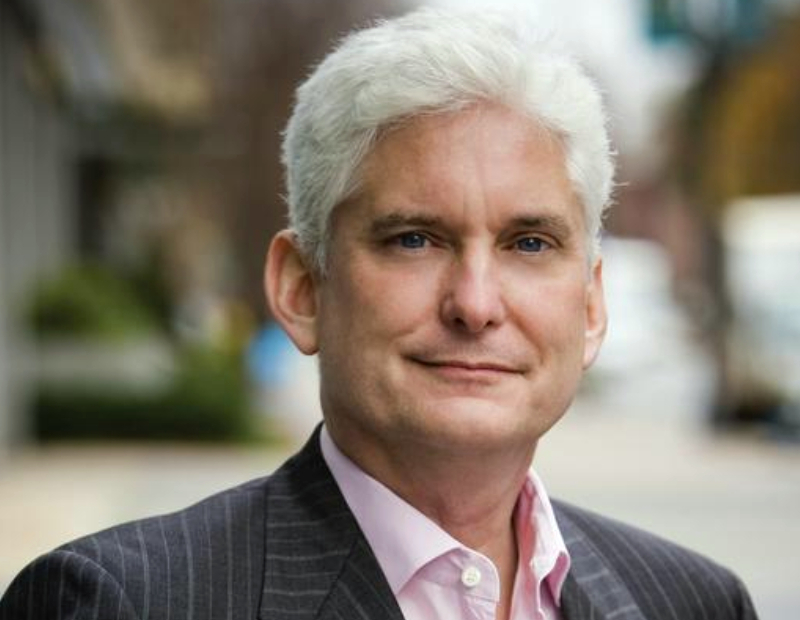 Just as there was a tremendous focus on building security after the 9/11 terrorist attacks, the COVID-19 pandemic has brought a new emphasis on building health and air quality. So says Roger Platt, the U.S. Green Building Council’s senior vice president of strategic partnerships and growth.

The situation has inspired conversations at USGBC about addressing the issues and about what building owners and tenants can do to mitigate the risk of infection.

In early July, Prologis announced that it has reached operational neutrality across its 814 million-square-foot portfolio, noting in its 2019 sustainability report that it has been recognized as a Gold-level Green Lease Leader by the Institute for Market Transformation and the U.S. Department of Energy’s Better Buildings Alliance for its leases, which include sustainability and efficiency provisions in their terms.

“Green leasing addresses the environmental conditions of a building itself,” said Audi Banny, associate director of private sector engagement at IMT. “Companies that do have green leases and clauses that address indoor occupancy comfort monitoring (are) in a better position to manage some of these changes in practice right now.”

Similarly, Kimco Realty highlights green leasing in its newly released 2019 sustainability report, which notes that the company has made significant investments in both energy and water efficiency programs with measurable like-for-like reductions in energy and water intensity. According to the report, the company’s “green lease” incorporates various different provisions for aligning landlord and tenant sustainability priorities and establishing green construction criteria.

Kimco has also been recognized as a Green Lease Leader for incorporating key green provisions into its leases. In 2019, 96 percent of closed leases representing 2.3 million square feet of space incorporated criteria for reducing utility consumption and defining measurable standards.

An IMT study estimates that green leases have the potential to cut energy use in office buildings by as much as 22 percent. In addition, green leases can address the split-incentive issue between landlords and tenants, and yield up to $3.3 billion in annual savings.

“There is growing interest in green leases for multifamily properties,” Banny said. A growing number of data centers, too, are applying green leasing to address operational efficiencies.

Other companies been recognized as Green Lease Leaders include major operators like Boston Properties, LaSalle Investment Management and Digital Realty.

Innovative Green Lease Leaders among tenants include Latham & Watkins, whose footprint spans more than 2 million square feet of office space across 30-plus locations in 14 countries. The law firm worked with engineers and designers as well as the owner, Rockefeller Group, on the build-out of its Manhattan office at 1271 Avenue of the Americas in an effort to integrate sustainable features and amenities. 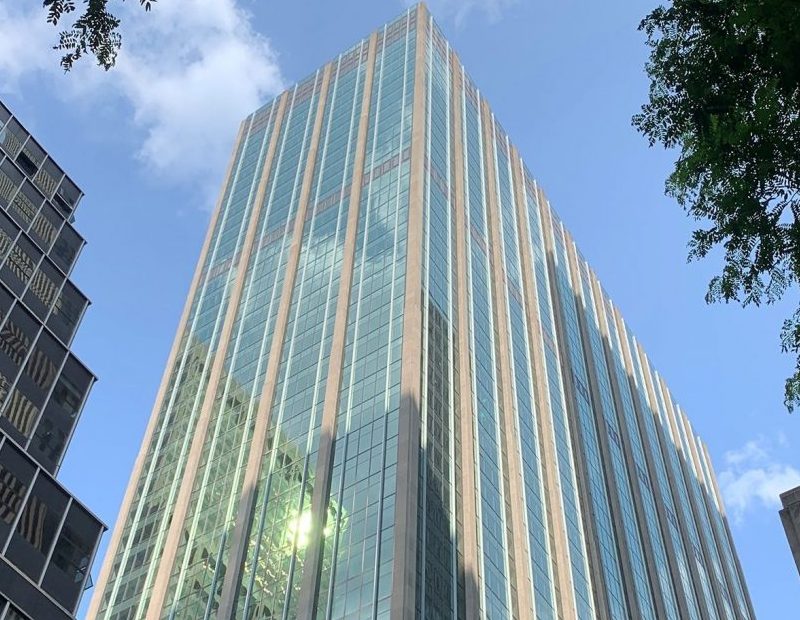 1271 Avenue of the Americas. Image courtesy of Howard Watler/Rockefeller Group

The project supported the  shared goal of achieving LEED Gold EBOM certification for the entire building. Latham & Watkins also negotiated provisions that will help it prioritize sustainability and energy efficiency throughout the lease term.

For example, the city of Fort Collins, Colo., which owns 1.7 million square feet of  leased space, has adopted green leases as a way to demonstrate green building best practices to the private sector and to achieve carbon-neutrality by 2050.

“This is the first year that the city of Fort Collins is including the green lease provisions as a part of our lease-up renewals and the consensus has been positive,” said city project manager Kirk Longstein. “Given COVID-19, people are generally more concerned about base rents and their ability to pay; however, the green lease provisions for a smaller business present a scenario where the tenant is getting the best bang for their buck.”

The city’s green lease template is a cost-recovery model that allows tenants to make upgrades. For example, if a tenant wants to reduce energy costs by adding solar panels, the city will provide an engineering review and assume the disposal costs of the panels in 20 years. The panels revert to the city if the tenant leaves. “The green lease facilitates this improvement by removing legal barriers and stating up front that the city is open to the conversation,” Longstein explained. 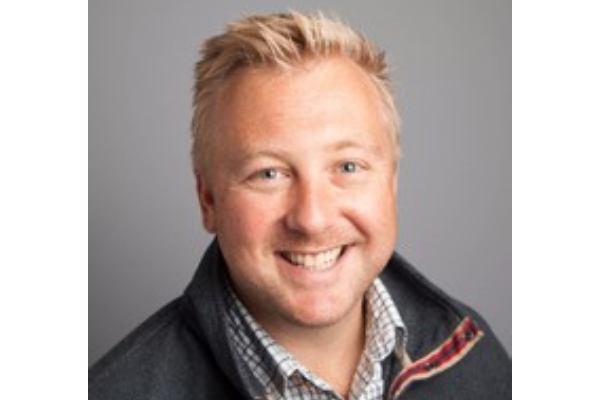 It would seem that, at a time when many high-rises are largely unoccupied as a result of COVID-19 lockdowns, utility costs would be drastically lower—but that hasn’t been the case so far. According to Platt, numerous reports from owners in New York City show that the utility bills are still 50 percent to 60 percent of pre-pandemic costs.

“Everything was and is still being routed through servers in these buildings,” Platt noted. Even though a large number of companies have implemented work-from-home measures, the spaces are still buzzing with digital activity, as HVAC systems are working now to cool servers and computers rather than people.

As landlords continue to work through a variety of pandemic-induced concerns, green leases are likely to register as a useful tool for addressing both health and cost-reduction measures.