Millennials, transportation policy and community expectations increasingly blur the lines between large-scale projects in big cities and their suburban counterparts.

David Parker remembers describing Reston Town Center and the area around it in northern Virginia to an asset manager in Boston some 25 years ago, when the  property had just emerged. “You can’t be right,” the asset manager told him. “There’s a center, which is the urban core in Washington, D.C., and rental rates and land prices should decrease as you go out from there.” 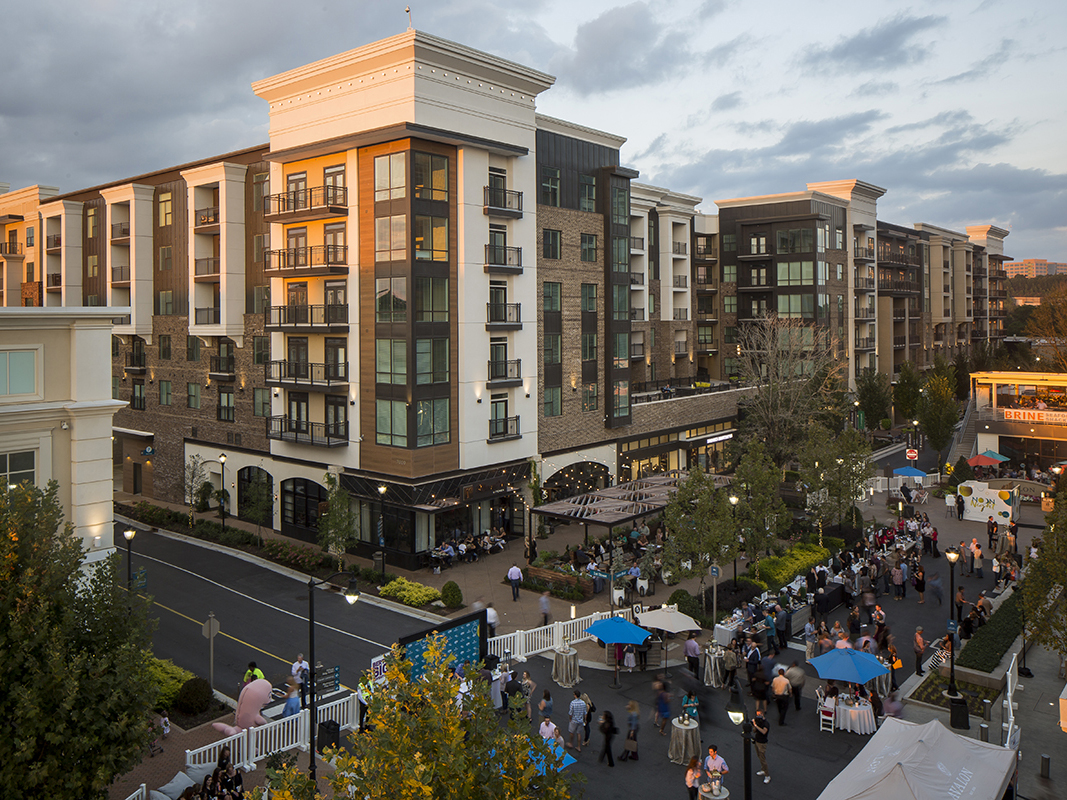 In theory, the asset manager made sense; the reality was more complicated. “There’s an anomaly,” said Parker, now a 35-year industry veteran and regional managing director for Colliers International in Washington, D.C. “There’s this place out here kind of near Dulles Airport, and the owners of that have established a real ‘here’ here. The closer you are to point zero, the higher the rental rate you will get. It’s simply matured more and more since that time.”

In the quarter century since that conversation, the phenomenon Park was describing has come of age. Developers have been honing their strategies for capturing and bottling the growing enthusiasm among suburbanites for a taste of urban living. Today’s mission is to combine the vibrancy and vast resources of city life with the slower place, amenities and high-quality schools associated with suburbs. The formula is no longer simply about building massive mixed-use projects around transit hubs; it’s about creating places that foster an authentic human connection.

“Ultimately, urban form comes from our transportation technology,” notes Peter Angelides, principal of Philadelphia-based Econsult Solutions. “When all you could do was walk, you had to walk, and cities were dense and walkable.” Tastes over the past 20 years have also shifted to a preference to live in more walkable urban-type places, Angelides says.

Mass transit has transformed the Washington, D.C., market; Reston and Tysons in Virginia serve as prime examples of “massive urban growth that is concentrated particularly around the area where the rail will be,” Parker noted. By 2050, the vision for Tysons is to become a walkable, green urban center with millions of square feet of residential, office, retail and hotel concentrated around the areas for future Metro stations. 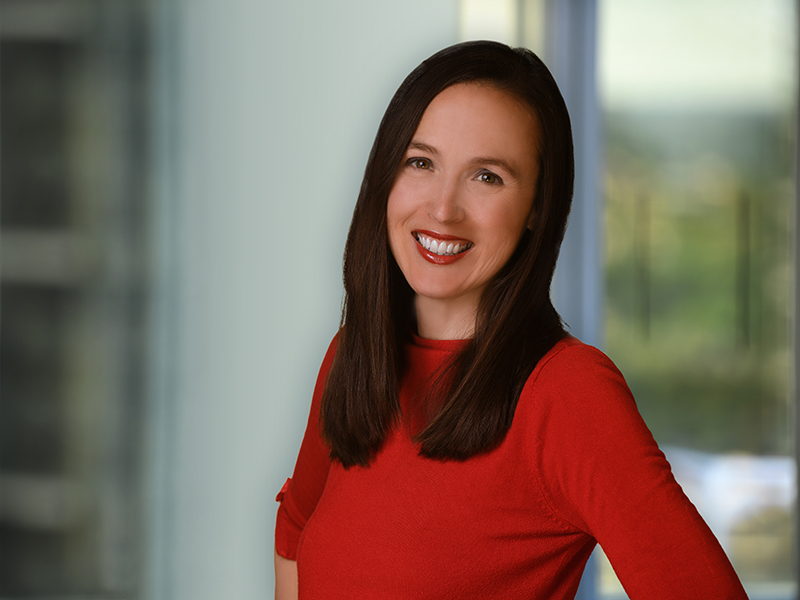 Savvy programming is another key to breathing a touch of urban life into suburban mixed-use projects. Having a dedicated team to the active curation of events was not common 10 years ago, noted Sara Neff, a senior vice president at Kilroy Realty Corp. “It’s not just that you build the space and you lease it up, and off you go,” she said. “We feel like the way to drive rents for a property in a suburban location is to make it highly amenitized and programmed.”

Kilroy is incorporating those principles into One Paseo, a 24-acre project in Carmel Valley, an affluent San Diego suburb. The live-work-play development features 96,000 square feet of retail and restaurants, 300,000 square feet of office space and 608 luxury apartments. One Paseo will also offer any number of community events that will give a taste of city life.

A variety of versatile gathering spaces will provide settings for programs like movie nights, yoga, outdoor music, street art, a farmer’s market and art workshops. One Paseo is slated to begin coming online this spring with retailers like specialty coffee roaster Blue Bottle Coffee and Marrow Fine, an alternative jeweler.

Metropolitan areas like Washington, New York City, Boston and Chicago are characterized by mature transportation systems that spawn urban centers in suburban communities. Yet the presence of robust mass transit is not necessarily a prerequisite for infusing suburbs with big-city vibrancy. 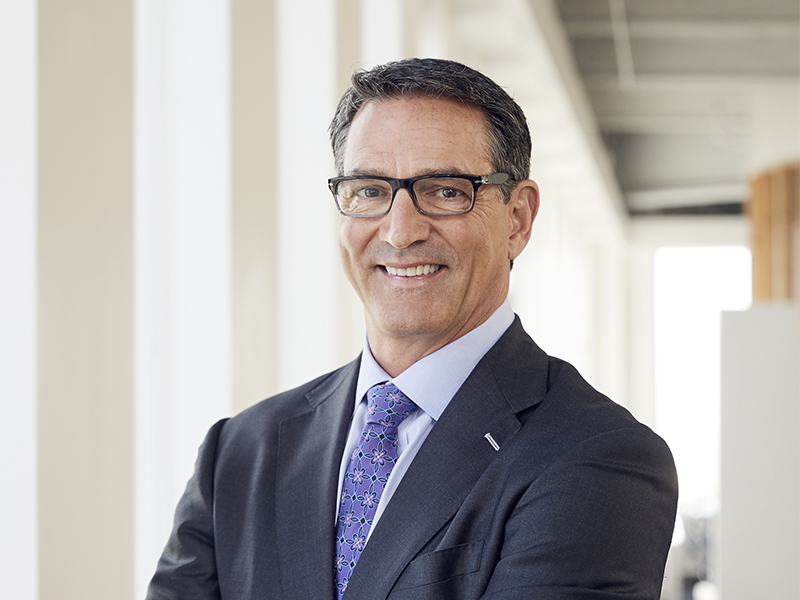 All components are substantially outperforming the market, Toro reports. Axis Insurance, for example, just signed a 10-year lease for 70,000 square feet at $40 per square foot; at a property just across the street, the going rate is $25 per square foot. The Hotel at Avalon, which just opened last year, is now consistently outperforming all luxury hotel comps in the metro by as much as 30 percent, he says.

“To some extent, we’re astonished at how it’s performing. But what we’ve taken away from it is that this is not about building buildings—it’s about building community,” Toro said. The community building happens on social media as well as through one-on-one relationships with the concierge, housekeeper, or general manager. “The human energy is how we are going to combat the malaise in retail and other commodity products.” 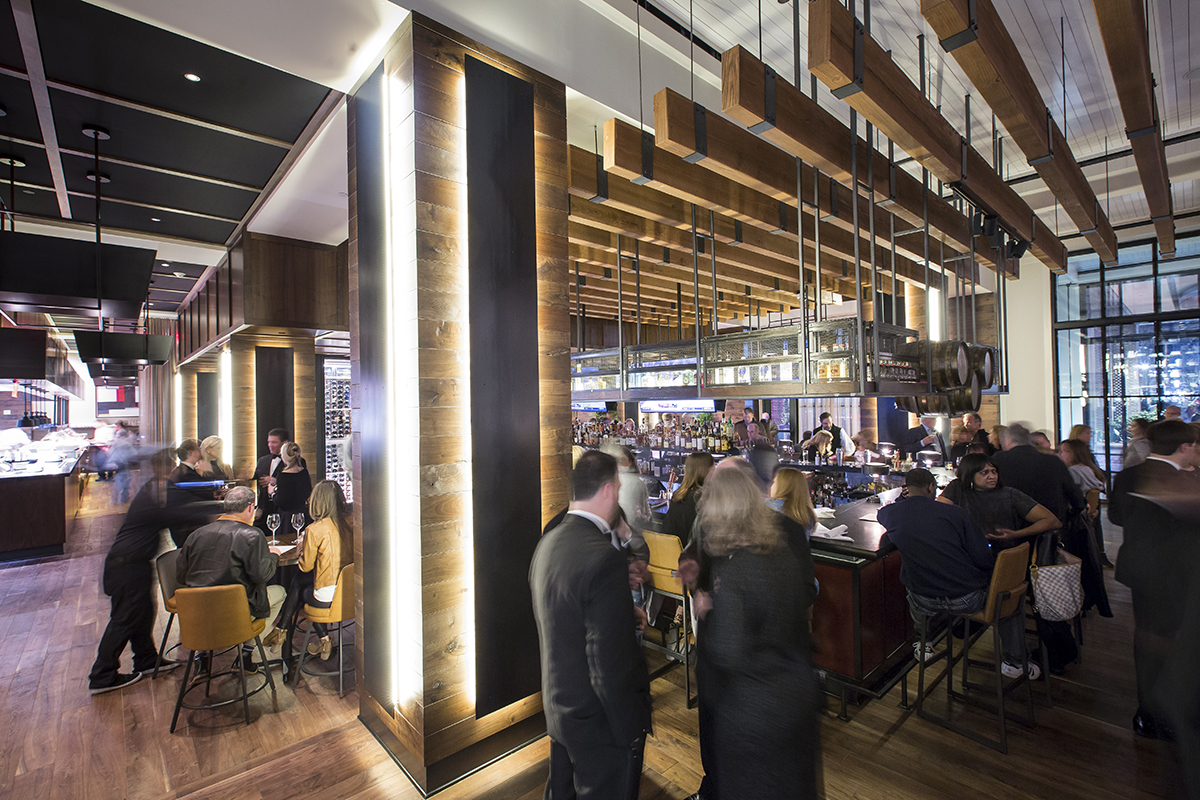 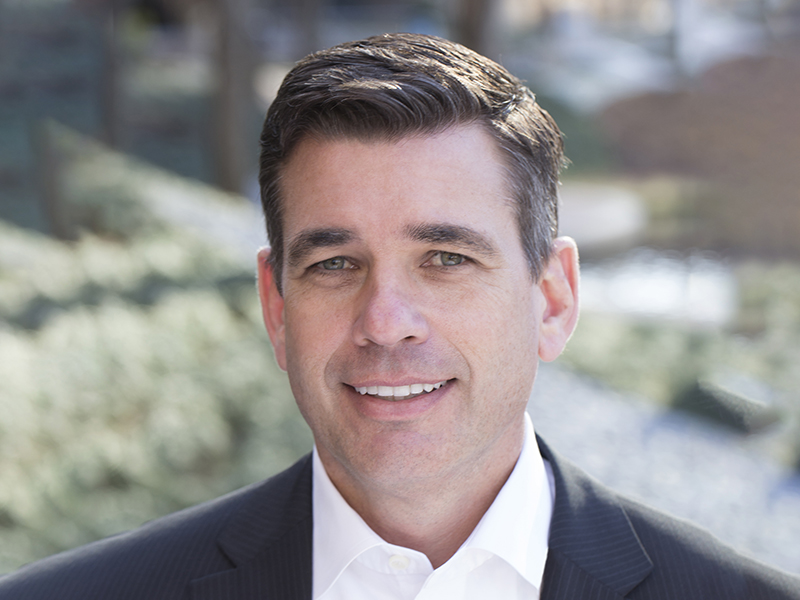 Although the average Avalon apartment resident is 50 years old with a household income of $260,000, Toro maintains that Avalon’s attraction is grounded in the Millennial demand for energy, excitement and diversity of experience that can be found only in an urban setting.

“It so happened that transit is now following to Avalon and beyond because now the density is there so the ridership is assured,” says Toro. He serves on the newly created Transit Link Authority, which will govern expansion of public transportation throughout the Atlanta region.

Georgia Gov. Brian Kemp has earmarked as much as $100 million for transit projects in the state’s 2019 budget. Toro anticipates that mass transit will serve Revel, North American Properties’ $900 million development in Gwinnett County. Slated for completion in 2023, the 118-acre project is connected to the 14,000-seat Infinite Energy Arena in Gwinnett County.

Toro predicts that Revel will produce identical results to Avalon, though it will include more office space (at Avalon, demand outstripped supply). The developer points out the benefits of the presence of Infinite Energy Arena, which he said “brings huge energy to the site” in the form of 1.2 annual million visitors. 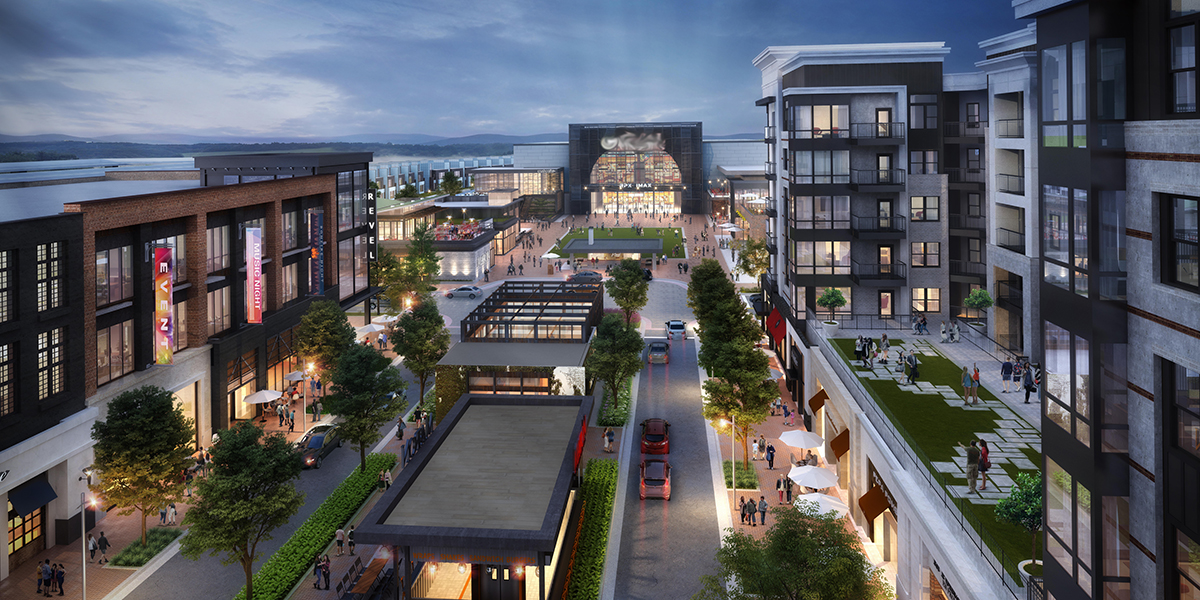 A little to the north of Avalon, RocaPoint Partners is building a $370 million mixed-use development called Halcyon, which is also banking on the suburban desire for urban amenities like entertainment and high-quality places to eat. Like Avalon, Halcyon is not dependent on a mass transit connection to Atlanta. Instead, RocaPoint expects to draw on local Forsyth County residents and to capitalize on its location as the trail head for the Big Creek Greenway, 10 miles of paved trail that’s connected to 10,000 homes.

“I think people living in the suburbs are requiring more, not thinking they should have to commute back into an urban area for the benefits of entertainment and food,” says Phil Mays, a principal with RocaPoint Partners. “Millennials will be a big part of the energy at Halcyon because millennials demand higher-quality options to food and entertainment, a connection with nature, and an interesting place to hang out, not just a strip center or some indoor mall that’s isolated from the community.”