The transaction creates Walker & Dunlop’s first office in the Ohio market, which will be led by Managing Directors Jeffrey Morris and Chad Kiner, Senior Vice President Scott Moore and Vice President A.J. Mangan. The majority of MSF’s roughly $925 million in life insurance company loans will be folded into Walker & Dunlop’s servicing portfolio by the end of the first quarter.

The announcement comes after the fast-growing finance company snapped up AKS Capital Partners, a capital markets advisory shop based in New York City, just last week. Headquartered in Bethesda, Md., Walker & Dunlop is one of the nation’s largest commercial real estate finance firms, with a headcount of more than 800 professionals across 40 offices.

Expanding in the Midwest 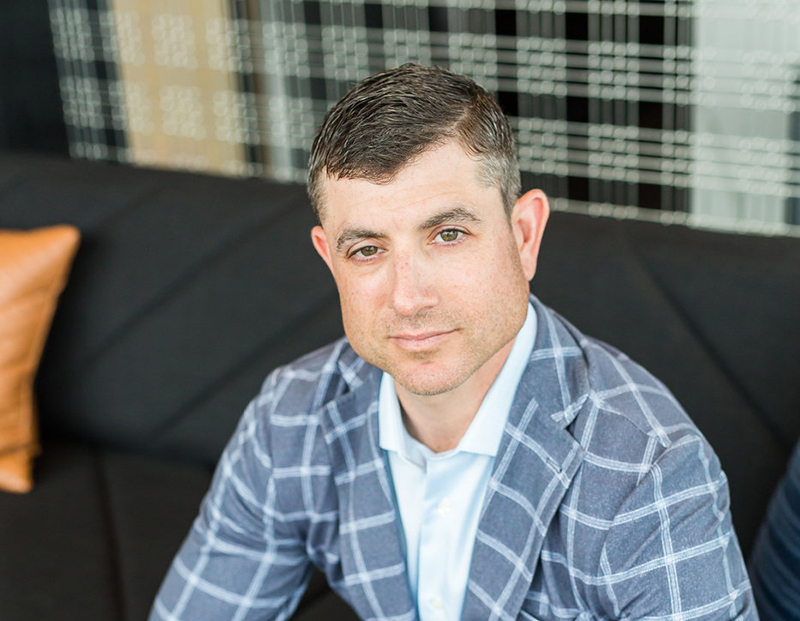 Walker & Dunlop’s new office in the Columbus area will consist of a 10-person team, with plans for further expansion. Founded in 1984, MSF has tripled the size of its full-service commercial real estate mortgage banking business over the past decade. The leadership team has historically originated an annual transaction volume of between $700 and $1 billion and has closed on more than $10 billion in transaction volume during their careers.

Walker & Dunlop noted in a statement that the team’s lender relationships and track record of sourcing development, acquisition and permanent financing deals would expand the company’s market share and client base in the Columbus and Greater Ohio area.

Aside from New York City, Walker & Dunlop has augmented its nationwide platform since 2018 by adding new capital markets teams in Chicago, Philadelphia, Houston, Boston, New Orleans and, through the acquisition of iCap Realty Advisors, Atlanta. The company has also made significant additions in Washington, D.C., New Jersey and California.