By Timea Matyas
May 29, 2018
DealsFinanceInvestmentNewsOfficeSouthTampa

The three-story building comprises 186,309 square feet and is fully occupied by WiPro's HealthPlan Services Inc. until 2022. 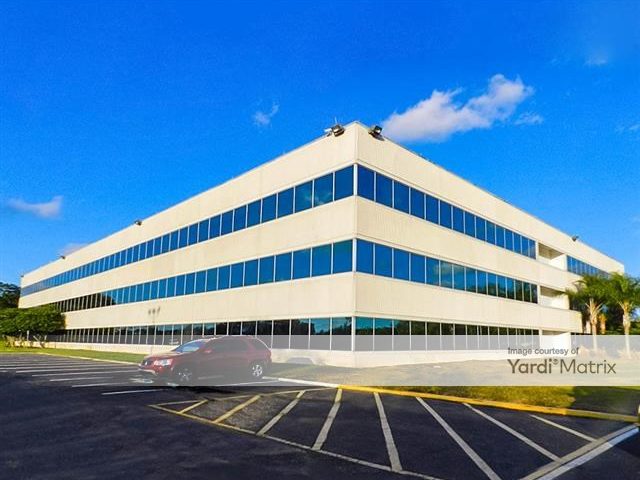 TriOut Advisory Group has acquired a single-tenant office building in Tampa, Fla, from TerraCap for $28.1 million. Meridian Capital Group arranged $18.4 million in acquisition financing on behalf of TriOut. The four-year loan, provided by a bridge lender, features a rate of 520 basis points over 30-day LIBOR and full-term interest-only payments.

The 186,309-square-foot, three-story building is fully occupied until 2022 by WiPro’s HealthPlan Services Inc. The tenant has designated the property as its corporate headquarters and moved operations from various areas to this location. Originally constructed in 1984, the asset recently underwent extensive renovations and modernization, totaling $3.3 million. The one-building lot also has existing entitlements in place to construct an additional 191,000-square-foot office building, with the addition of a parking structure, which would ultimately provide a parking ratio of five spaces per 1,000 square feet for each of the buildings.

Located at 6700 Lakeview Center Drive, the property is within minutes of several retailers, restaurants and entertainment venues, as well as offering major street exposure via Interstate 4 and State Route 400.

The transaction was negotiated by Meridian Vice President Aryeh Meiteles and Managing Director Noam Kaminetzky, who are both based in the company’s Florida office. Also this week, the firm facilitated a $105 million financing deal for SAG-AFTRA Plaza, an 11-story, 548,000-square-foot office property in Los Angeles.