The first phase is slated for mid-2022 completion. 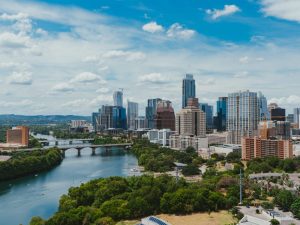 Slated for completion by June 2022, the first building will include a total of 294,297 square feet of Class A speculative space. The second phase will offer two build-to-suit facilities for industrial distribution and manufacturing companies.

Titan Development acquired the vacant land in March 2021, according to Williamson County records, and will finance the construction through the $95 million Titan Development Real Estate Fund II. The private equity fund targets industrial and multifamily projects across Texas, New Mexico, Colorado as well as Arizona.

The company also secured a $17.6 million construction loan, originated by BOK Financial, for the first phase of the project, public records show.

Gateway35 Commerce Center will also bring the construction of a new access road, connecting to both Interstate 35 and State Highway 130. The industrial park is within 2 miles of Georgetown Municipal Airport and some 30 miles north of downtown Austin.

As highly dynamic demographic trends continue to benefit Greater Austin, Georgetown is among the fastest-growing cities nationwide, with a potential workforce of around 700,000, said Joe Iannacone, senior vice president at Titan Development, in a prepared statement. Austin MSA unemployment continued to contract, dropping 30 basis points month-over-month and reaching a tight 3.5 percent in September, according to preliminary BLS data.

Despite supply chain issues, logistics real estate remains competitive. As of the third quarter, there was more than 4.4 million square feet of industrial space under construction across Greater Austin, CBRE data shows. 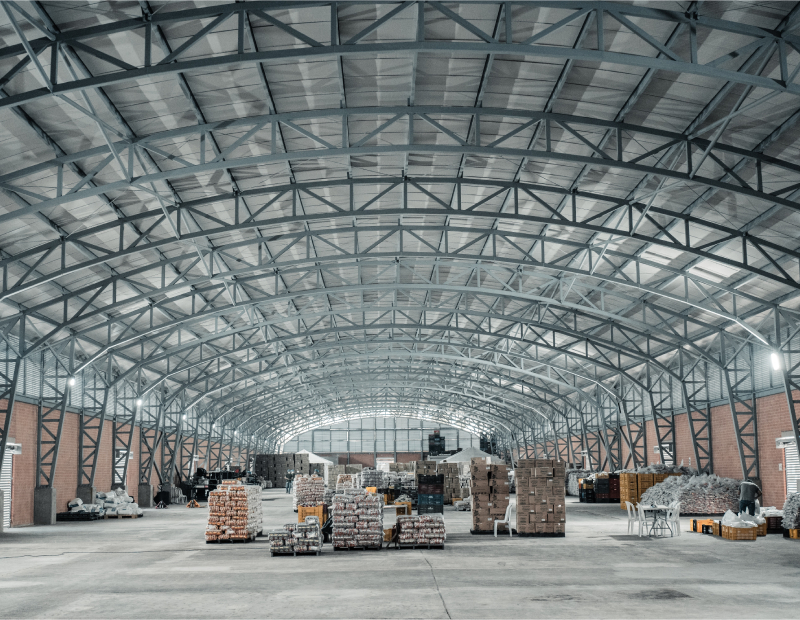 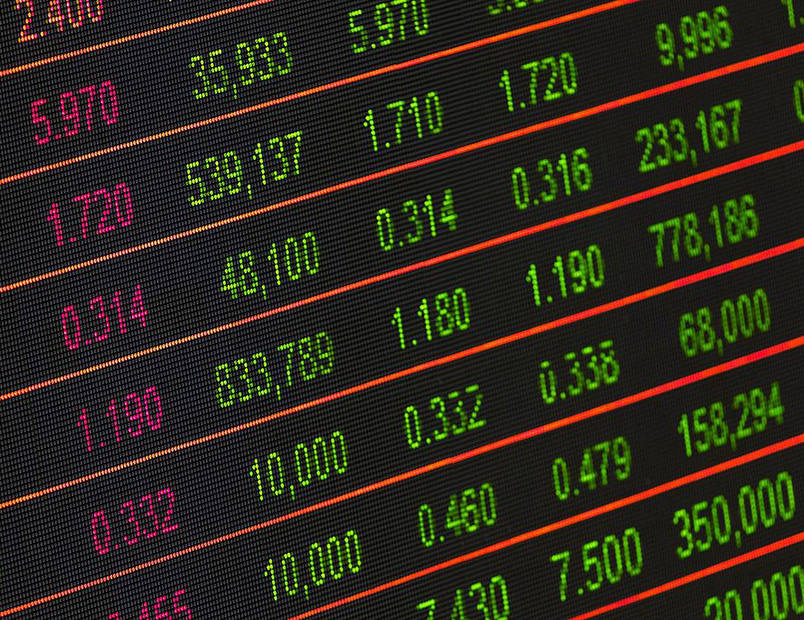 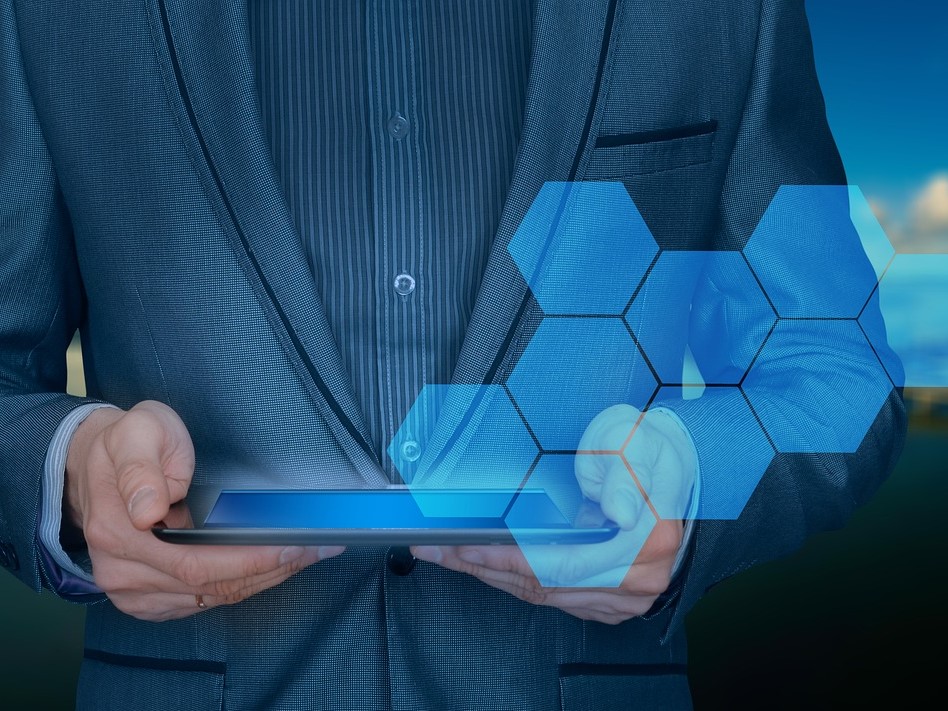 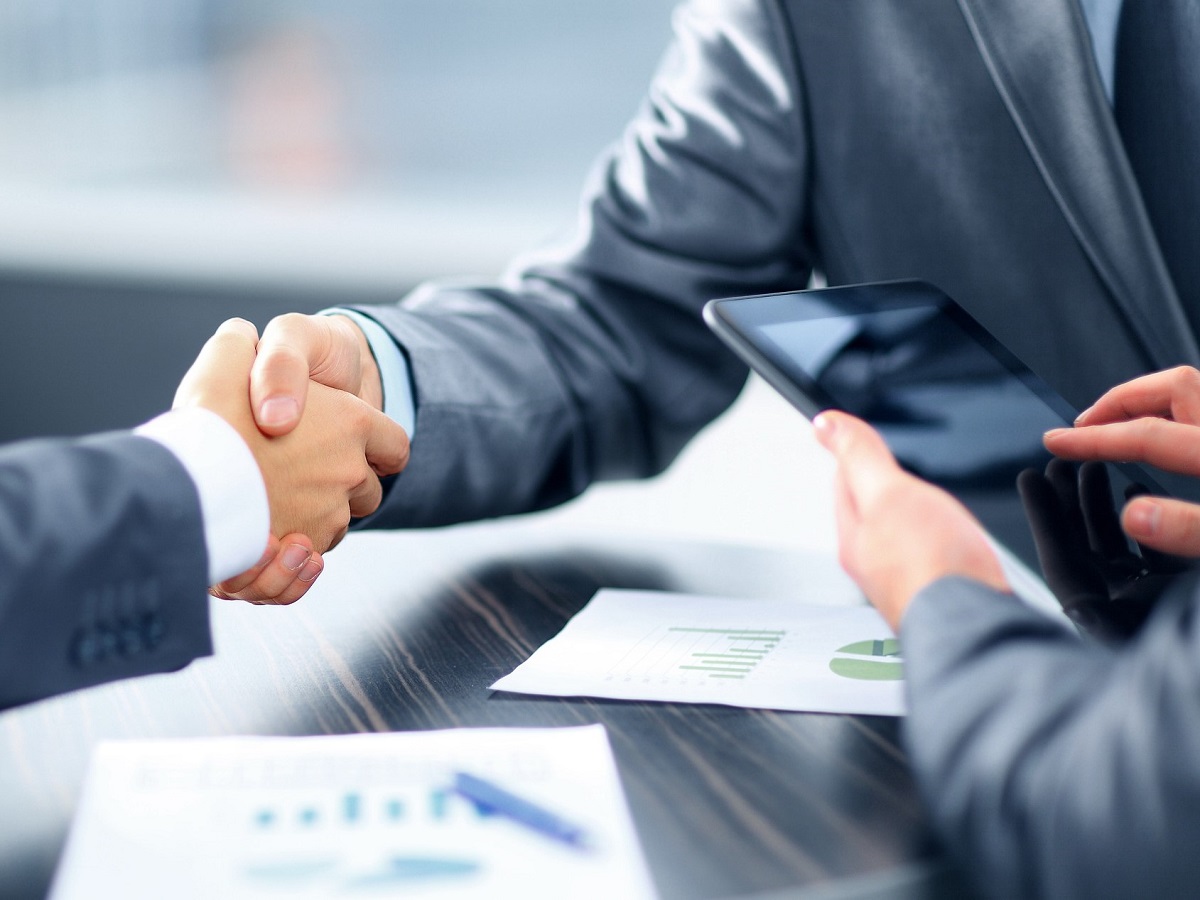 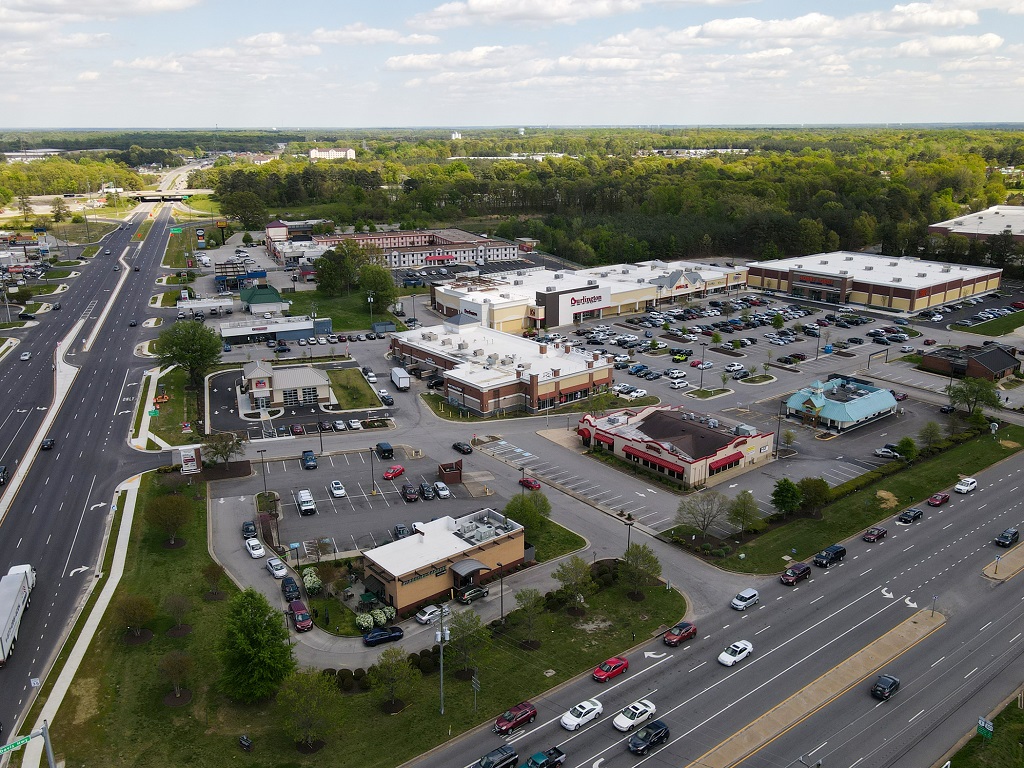