Time Equities’ Francis Greenburger to Be Honored by Fountain House 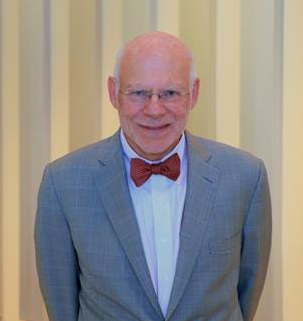 Greenburger will be honored for his devotion to the art community, as well as his pioneering work to reform the criminal justice system for people with mental illness. The art auction features over 100 original works and benefits Fountain House Gallery, the premier venue in New York City representing artists living with mental illness.

The Greenburger Center aims to reform the system by advocating for primary initiatives including reducing prison rates, ending mandatory sentencing and reforming outdated drug laws, as well as educating and rehabilitating those in the system. In addition, the organization is building an Alternative to Incarceration facility in upstate New York, to be called Hope House.

“Creativity is a core value that transcends cultural and cognitive challenges and unites humanity in a common impulse of expression,” Greenburger said in prepared remarks. “The Greenburger Center’s Alternative To Incarceration, Hope House, will use a spectrum of psychological treatment and communication modalities as part of its approach to treating criminally involved serious mentally ill people, and harnessing creative impulses will certainly be one of them.”

Fountain House President Kenneth Dudek explains why Greenburger deserves this recognition, saying “Francis’s work at the Greenburger Center to make our criminal justice system more humane for inmates with mental illness and his devotion to the arts through OMI, make him a most-deserved recipient of Fountain House’s Esther Montanez Leadership Award. ” He added, “Fountain House hopes this is the beginning of a long partnership with Francis, through which we make societal reforms that improve the lives of people with mental illness.”