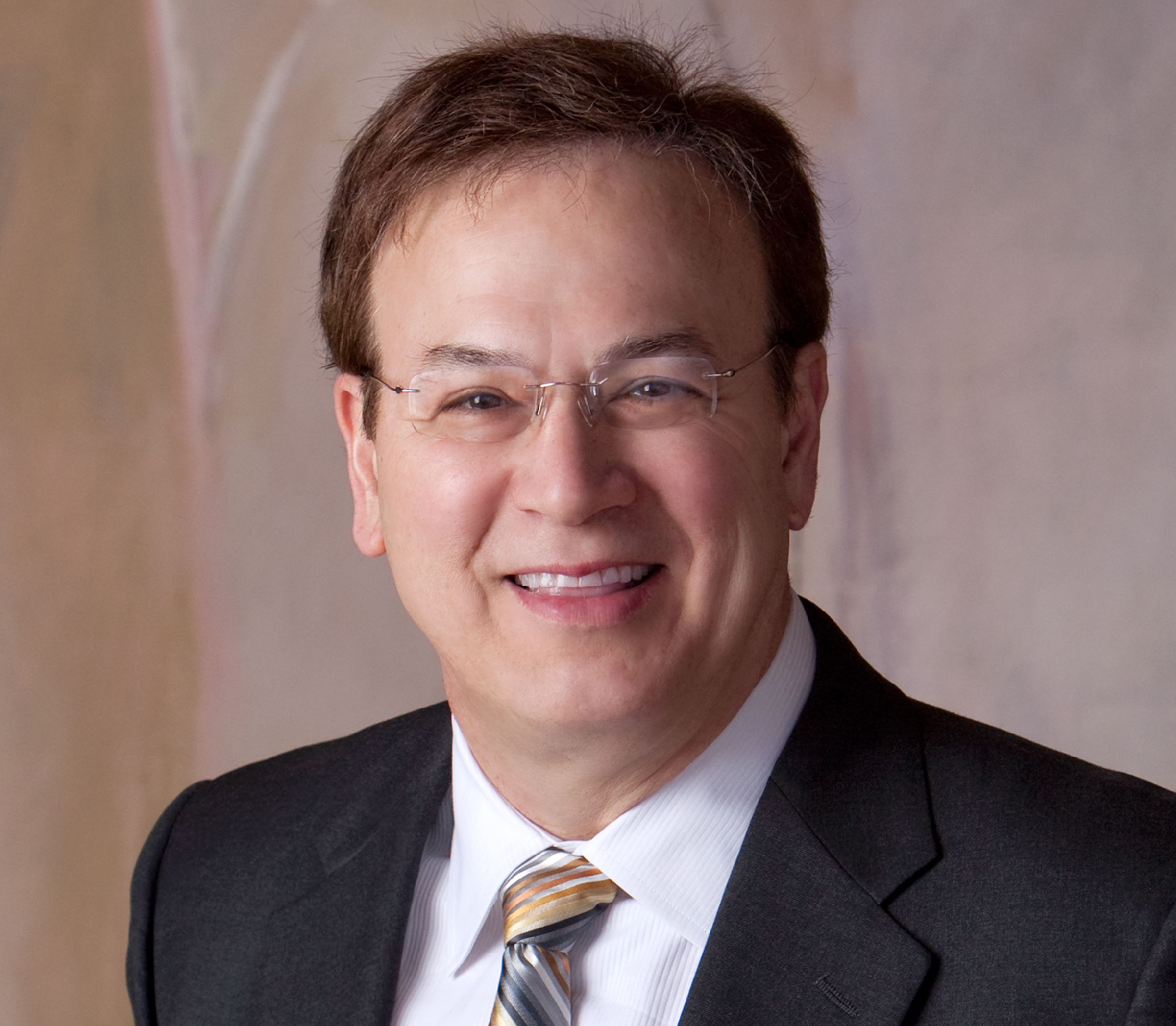 A new year always prompts hope for a better tomorrow and better performance from investments. But given our continued slow-growth economy, debt as far as the eye can see, and our fiscally-challenged government, what can investors expect from the capital markets in 2013?

I think—hope—that sensibility is starting to return to our legislators. Within a month or two, we will face another crisis related to raising the debt ceiling, but surely there is the recognition from both sides that this time we must also make the difficult decision to reduce spending. The pain is just beginning, and we face a serious time of belt tightening.