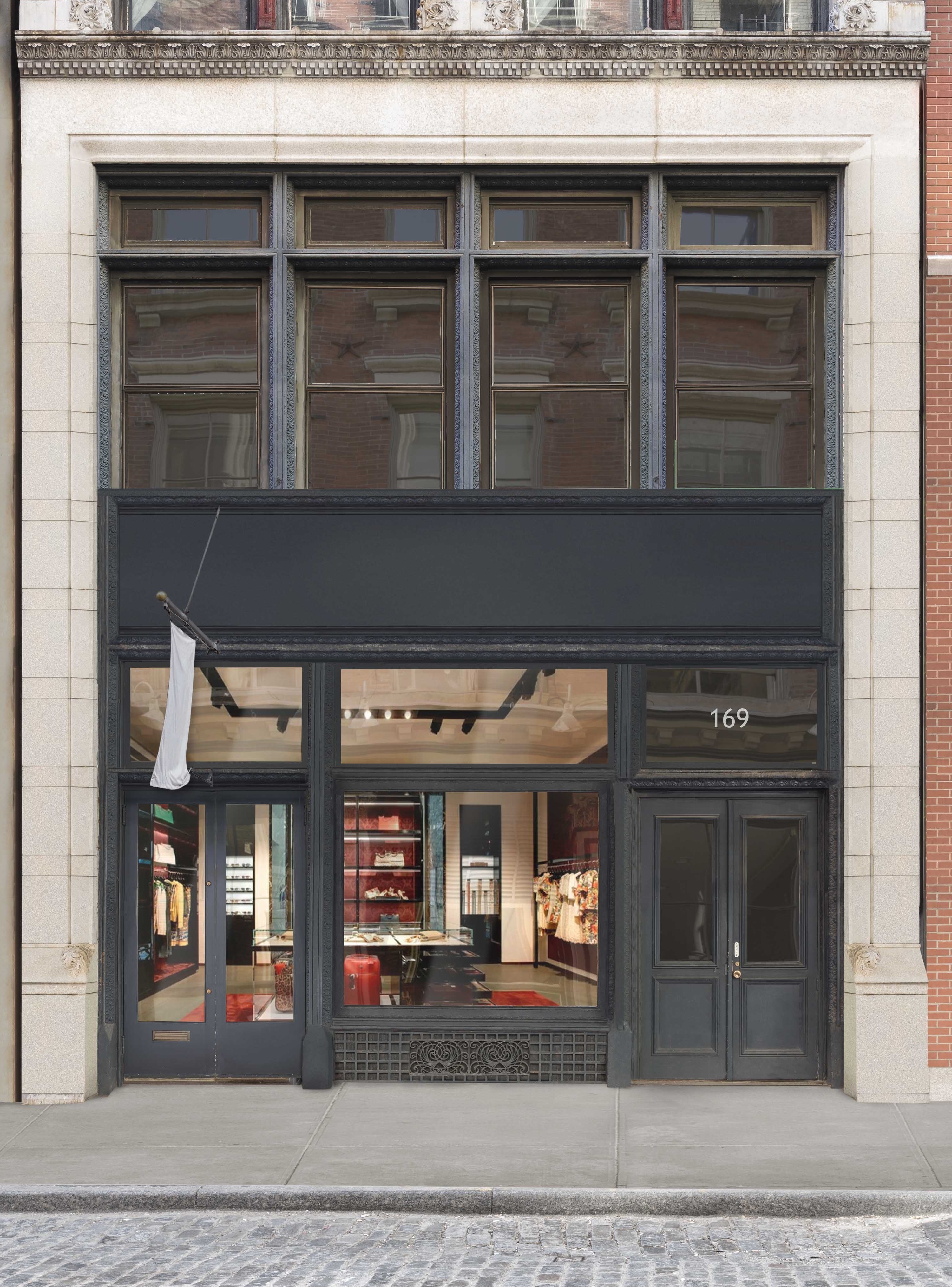 Thor Equities has a giant footprint across Manhattan, but with its two most recent acquisitions—retail co-ops totaling 7,800 square feet at 169 Mercer St. and 424 Broome St.—it’s clear that the real estate company has developed a particular penchant for SoHo retail.

Thor purchased 169 Mercer from an unidentified seller in a $20 million transaction. The property offers 3,800 square feet of space and is home to clothing store R by 45rpm. The company picked up 424 Broome for $7.2 million, taking it off the hands of luxury home goods store Ankasa NYC Inc., which previously occupied the now-vacant 4,000-square-foot space.

“SoHo is continuing to grow as a retail destination for international tourists as well as New Yorkers and other visitors who are attracted to the neighborhood’s prime retail destinations,” a Thor spokesperson told Commercial Property Executive.  “High-end and fashion-forward brands in turn are continuing to open new stores in SoHo.”

Yes, there’s something about SoHo.