Thor Equities Mixes It Up in Houston

The New York-based global investment firm is moving forward with a development project in the Southwest.

Thor Equities is moving forward with the development of a $125 million luxury mixed-use project in Houston now that it has secured construction financing from Bank of the Ozarks and an unidentified mezzanine lender to cover about 65 percent of the cost. 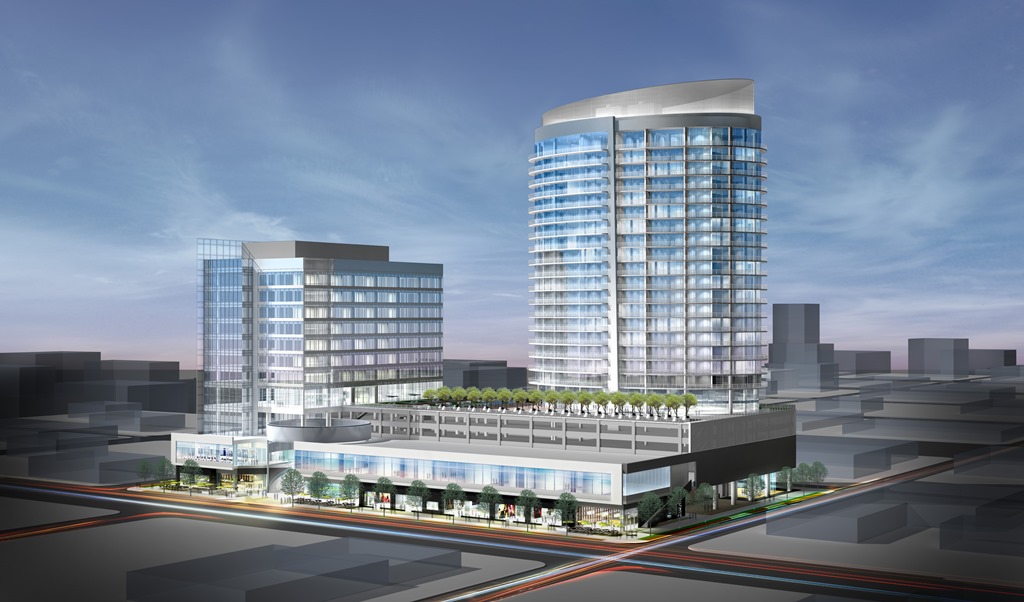 The 1 million-square-foot Kirby Collection development with a mix of residential, office, retail and entertainment components will be located in the prestigious River Oaks neighborhood. The residential tower will feature a 25-story, 385,000-square-foot building with 199 apartments, seven two-story townhomes and seven two-story loft spaces with private yards. Amenities planned include a pool with cabanas, fire pits and bar area along with a penthouse Skyview Suite available to all residents with a chef’s kitchen and views of the Houston skyline.

The 13-story, 210,000-square-foot Class A office building will be located near four of the city’s largest employment hubs: CBD/Houston, the Galleria/Uptown District, Greenway Plaza and the Texas Medical Center.

The project, which is expected to break ground this month and be completed by the fourth quarter of 2017, will also have two levels of retail space totaling 65,000 square feet for upscale restaurants, nightlight and shopping. Richard Keating is the design architect and Dianna Wong Architecture + Design is the interior designer. Houston-based Kirksey is the architect of record.

“Kirby Collection is primed to become the most sought after address in Houston, redefining modern luxury and creating the ultimate live-work-play community in one of Houston’s most affluent areas,” Joseph Sitt, Thor Equities CEO, said in a prepared statement.

Despite the drop in oil prices that has hit the city’s energy sector, Sitt stated that the Houston metropolitan area is “experiencing healthy population gains fueled by continued strength in the economy,” and maintained in his prepared statement that the “demand for luxury residential, office and retail space in the city remains strong.”

Although energy-related companies make up just over half the local economy, the city has a more diverse economy than in the past. And Houston is still adding jobs, just at a slower rate than in recent years, according to The Wall Street Journal. Melissa Gliatta, an executive vice president at Thor Equities, told WSJ that the company had done its homework on the market and expected tenants to commit to the different parts of the project once construction starts.

It is the second Houston area project being planned by Thor Equities, a New York City-based global leader in urban real estate development, leasing and management of commercial, residential, retail, hotel and mixed-use assets. Thor Equities is still in the planning stages for The Shoppes at Cinco Ranch in Katy, Texas, a master-planned community with 8,100 acres outside Houston. The 225,000-square-foot project will include shops, dining and professional offices. A construction date has not been set.

Thor Equities, which has assets in major U.S. cities including New York, Miami, Los Angeles, San Francisco, Chicago and Washington, D.C., also has an international presence in cities like Paris, London, Madrid and Mexico City. One of the firm’s most recent acquisitions was in Washington, D.C., where it acquired the former 133-key Latham Hotel on M Street in Georgetown several weeks ago. The hotel, which has been closed for three years, will be redeveloped. In New York City, the firm owns numerous properties on Manhattan’s famed Fifth Avenue, including 530 Fifth Ave., a 26-story office and retail building it purchased last October for $595 million in a joint venture with General Growth Properties and RXR Realty.