The Trend of Adaptive Reuse

By Frank S. Romeo, Jr., Principal, Partner Engineering and Science Inc.: Why should one choose to repurpose a building? 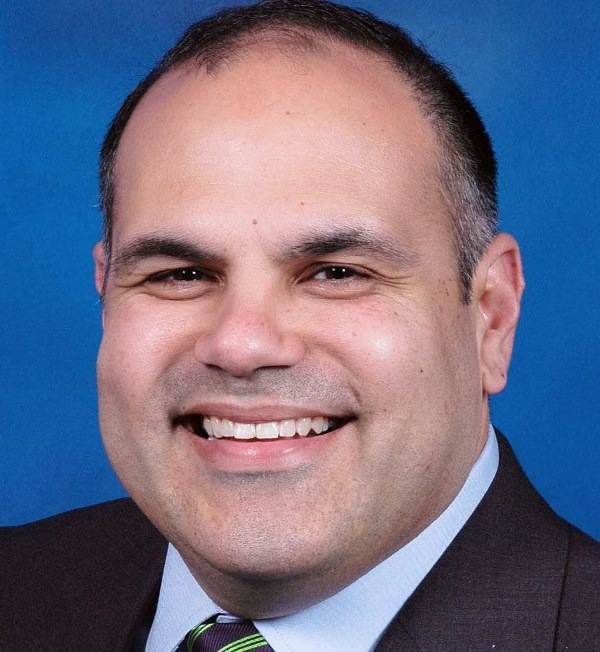 Adaptive reuse has played an integral part in the revitalization of the nation’s more urban areas, particularly those in the Northeast region of the country where many historic buildings’ initial purpose has become extinct. There is a large inventory of these structures (industrial plants, factories, warehouses, refineries, ‘’downtowns,’’ etc.), sitting vacant and in poor condition, which continue to be a blight on their community. With a high demand for urban space and short supply of land in these areas, investors and developers are increasingly looking at adaptive reuse of existing buildings as an enticing option.

Risk-adverse developers and building owners are opting to repurpose older buildings. In some situations, it is more financially and intrinsically advantageous to repurpose an existing building than it is to knock it down and replace it with another.  In the next 10 years, 90 percent of U.S. construction will occur on existing buildings (both renovation of existing spaces and the adaptive reuse of an existing building), partially due in part to the fact that it is generally faster, more cost effective and more sustainable than building a structure on a greenfield.

On the most basic level, adaptive reuse can save on overall building design, material and construction costs. In general, these buildings have great foundations, facades and structurally strong frameworks, which can remain intact, while containing an abundance of existing core and shell space that can be quickly and cost effectively renovated to serve the needs of non-traditional tenants. With minimal space reconfigurations, a former warehouse could be perfectly suited for residential tenants who desire urban loft apartments.

While the benefits of adaptive reuse are varied for developers and building owners, investors and managers, incentives that are federally and locally offered for preserving and re-using these unique structures can make the project more economically feasible.  There are a variety of grants and credits available to increase the attractiveness of rehabilitating an existing obsolete structure, including historical preservation, brownfields (if the site is found to be contaminated), urban enterprise zone program (available in New Jersey), federal rehabilitation credits and state and local tax credits.

The intrinsic values that can come as a result of adaptive reuse include larger scale urban revitalization, public approval of a building formerly considered blight on the community and the promotion of continued sustainable development. The repurposing of one building can springboard further rehabilitations. An example of this would be the redevelopment of an existing space into a theater, museum or other tourist attraction. This one project could heighten the need for lodging and restaurants in the same formerly underutilized area, creating more opportunities for developers and building owners of adjacent properties, while positively impacting the local economy.

The success of any redevelopment project hinges on the ability of the structure to attract and retain tenants. For this generation of consumers who want to “live, work and play” in urban areas and in spaces that are not only functional and sustainable, but also have character, an adaptive reuse project is an ideal solution.

Untapped opportunity lies before us in the existing building stock in this country. While adaptive reuse has the potential to help revitalize neighborhoods and promote sustainable development, the appeal of the unique personality and history behind adaptive reuse projects may be a worthwhile investment for developers in itself.