The Election and Business Relief Efforts: The CPE 100 Weigh In

In CPE's latest sentiment survey, executives look ahead to the prospects for the industry. 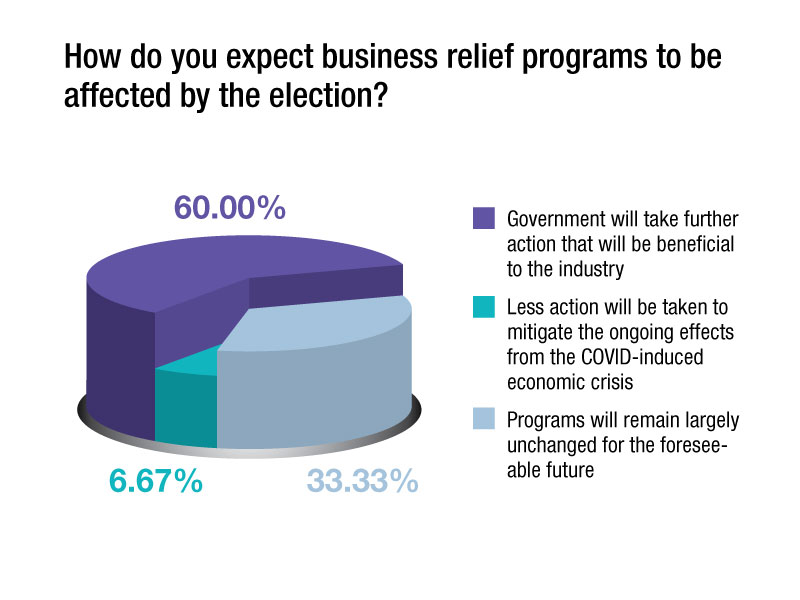 Most executives surveyed by CPE believe that the election will have a positive impact on government programs aimed at providing relief to struggling businesses, the latest CPE 100 Sentiment Survey has found.

Sixty percent of executives expect the government to take additional steps that will benefit the industry. Another 33 percent believe that programs will remain largely unchanged regardless of the outcome. The findings are a highlight of the latest quarterly survey of the CPE 100, an invited group of industry leaders. 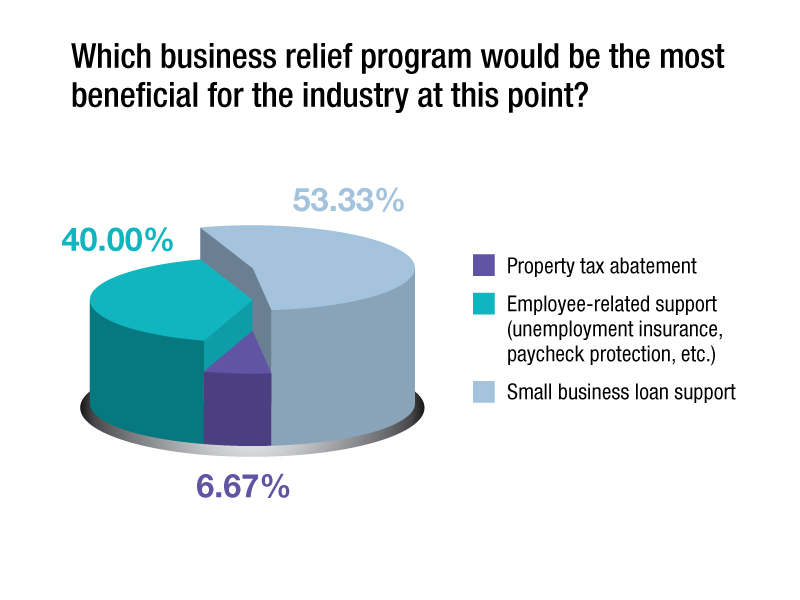 Slightly more than half of respondents—53 percent—said that the most effective form of government action would come in the form of small-business loan support. Aid related to employee support, such as paycheck protection or unemployment insurance, was the top choice of 40 percent. 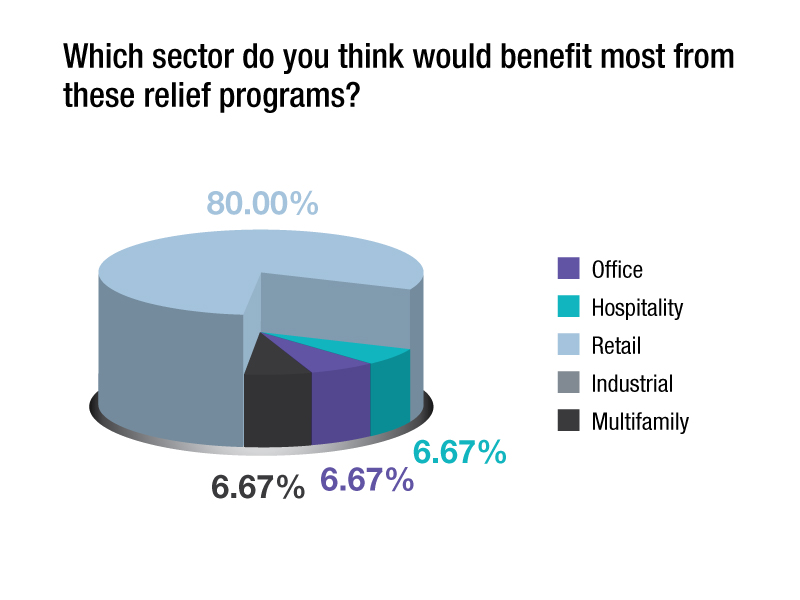 An overwhelming majority, 80 percent, named retail real estate as the sector most likely to benefit from government relief. The remaining 20 percent of responses were divided equally among three other sectors.

The most recent survey also registered several changes in views about the economy, the real estate market and the performance of individual businesses. 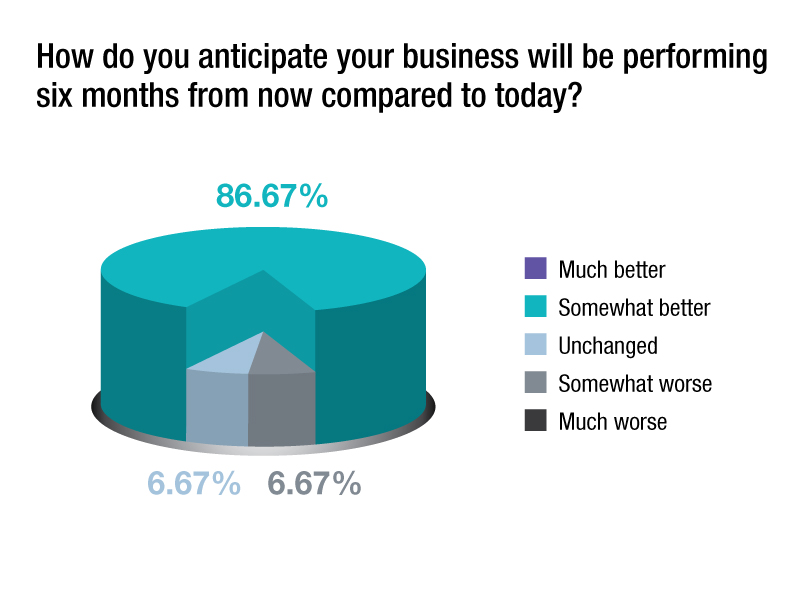 Sentiment about prospects for the economy have shifted noticeably since the previous survey in July. 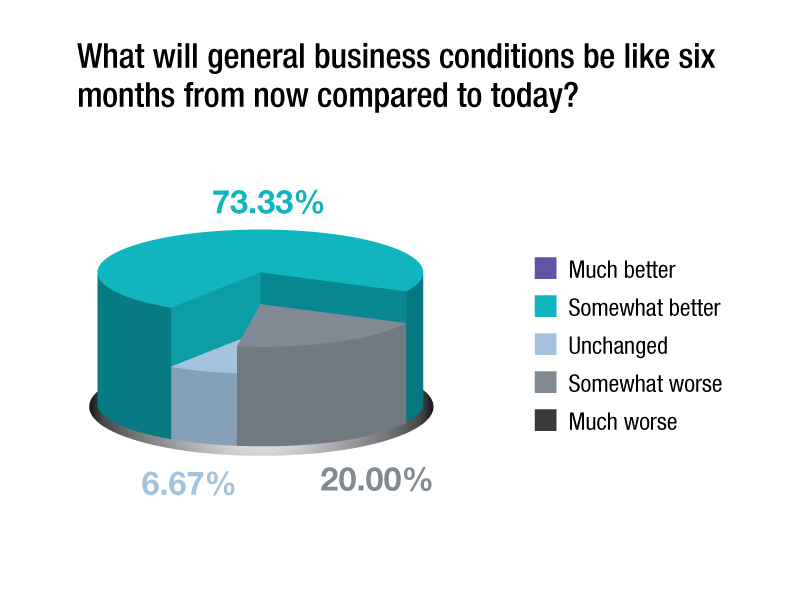 Perceptions about the real estate market’s prospects have also evolved to some extent. The big change is that 20 percent now expect conditions to be unchanged in six months. As in the previous survey, positive expectations outpaced negative by 2 to 1. Fifty-three percent of respondents believe that the industry’s health will be better six months from now, while 27 percent expect worse conditions. In the July survey, a slightly higher number of respondents—63 percent—predicted better industry health and 31 percent anticipating worse conditions.