The subsidiary of The Rockefeller Group acquired the building in El Segundo, Calif., ahead of sole tenant Northrop Grumman's lease expiry. VEREIT is the former owner of the 340,000-square-foot tower. 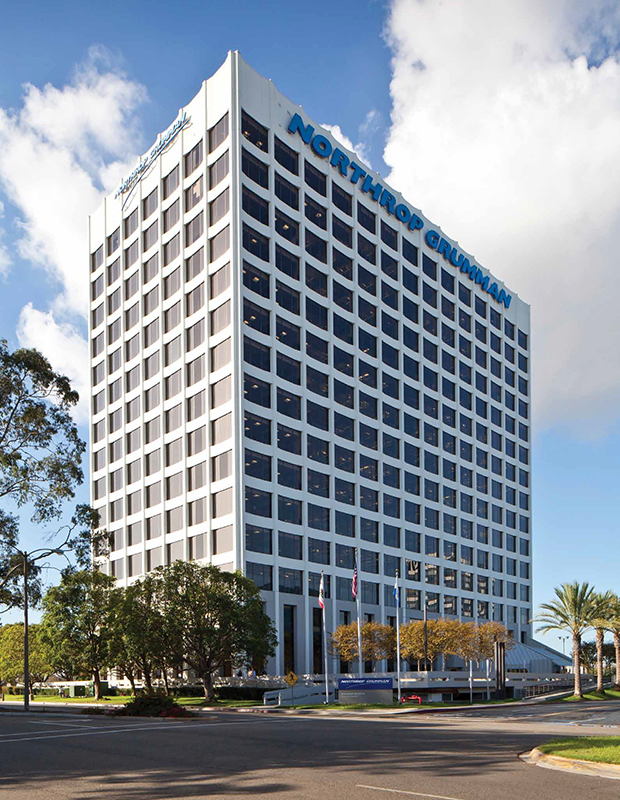 TA Realty has purchased a 340,000-square-foot office tower in Los Angeles County for $138.5 million, with plans to repurpose the soon-to-be-vacant property.

Northrop Grumman will be exiting the building at 101 Continental Blvd. in El Segundo, Calif., upon its lease expiration this month. VEREIT Inc. hired Newmark Knight Frank to sell 101 Continental as a redevelopment opportunity when the aerospace and defense giant decided to vacate.

The sale price equates to more than $400 per square foot. The NKF team that represented the seller comprised Co-Head of U.S. Capital Markets Kevin Shannon, Executive Managing Directors Ken White and Rob Hannan, Senior Managing Directors Laura Stumm and Michael Moll. TA Realty, which was self-represented, plans to kick off a comprehensive renovation as soon as the tenant leaves.

NYSE-listed real estate operating firm VEREIT spent $98 million in 2014 to purchase the property, which was fully leased to Northrop Grumman. Built by Continental Airlines in 1972, 101 Continental was substantially upgraded in 2008. The Class A, 15-story building has floor-to-ceiling glass on every floor, providing 360-degree ocean views.

“The appetite for this deal was deep, with domestic institutional capital, REITs and foreign buyers competing,” said Hannan, in a prepared statement.

Getting creative with ex-aerospace office

The mainly industrial city of El Segundo is located southwest of Los Angeles and just south of the Los Angeles International Airport. In a statement, NKF said that the renovated asset would bring much-needed “creative” office inventory to the submarket, which has seen rental rates increase by half over the past five years.

“The marketing process for 101 Continental was highly competitive and a reflection of the abundance of value-add capital and the scarcity of value-add investment opportunities in gateway West Coast markets,” said Shannon.

TA Realty is majority owned by The Rockefeller Group, a subsidiary of Japan’s Mitsubishi Estate. VEREIT specializes in owning and managing single-tenant commercial properties throughout the U.S., with a portfolio totaling $14 billion worth of assets. Last September, the REIT acquired 700 Horizon, a 120,000-square-foot office building in Hamilton, N.J., that is fully leased to AAA.