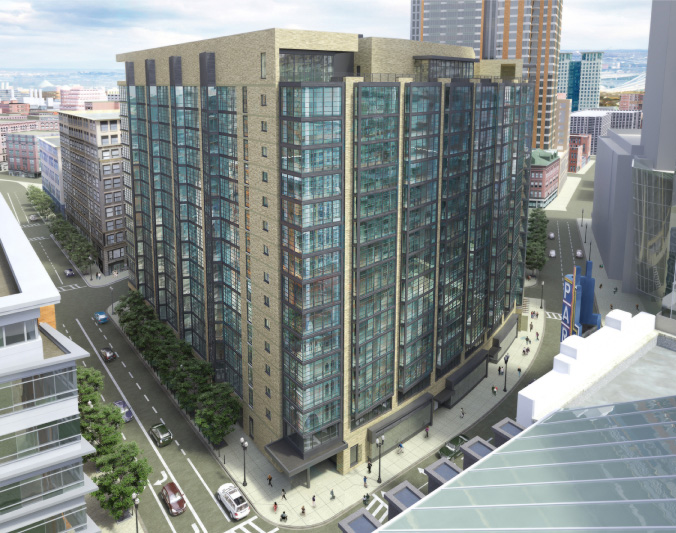 Suffolk Construction has been busy in the city of Boston. After beginning work on the 12-story, $92 million The Victor two weeks ago and winning a contract for construction on the 488,000-square-foot The Kensington, the firm has just started work on Millennium Place III in the city’s Downtown Crossing neighborhood. The 15-story, 390,000-square-foot residential tower is slated to open in 2013.

A new report by services firm Marcus & Millichap shows that interest in Boston multi-family properties will remain high in the foreseeable future, as multiple factors – high interest rates, down-payment requirements exceeding 30 percent, the limiting of insured home loans – will limit sales of single-family properties in the urban core. Institutional buyers, then, are looking for multi-family buildings in the city with high upside potential. As the economy continues to expand, with the metro area expected to outperform the nation in general with regards to employment numbers, housing will become a major driving factor.

The tower is the third and final phase of Millennium Partners’ mixed-use campus in Downtown. The first two phases consists of the Ritz-Carlton Hotel and Towers.