Ryman Hospitality Properties will acquire the mixed-use entertainment destination in a transaction that will include cash and the assumption of existing debt. 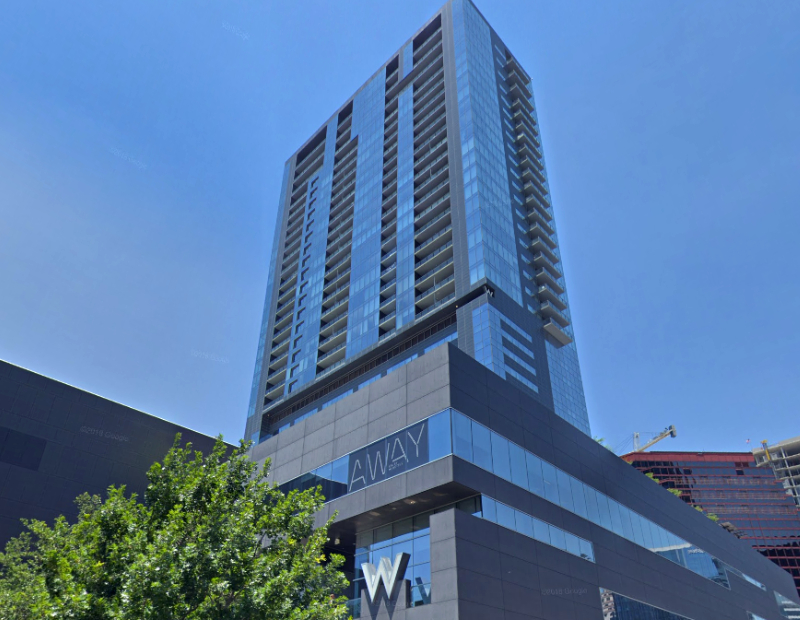 Stratus Properties has entered into an agreement to sell Bock 21, a mixed-use entertainment complex in downtown Austin, Texas. The company will sell the nearly 1 million-square-foot asset to Ryman Hospitality Properties, steward of the iconic Grand Ole Opry, for $275 million.

Carrying the address of 200 Lavaca St., Block 21 debuted in 2010, occupying an entire city block in the core of Austin’s Second Street District. The 37-story tower is highlighted by a five-story podium and encompasses the 251-key W Austin Hotel, the 2,750-seat Austin City Limits Live at the Moody Theater entertainment venue, 40,000 square feet of office space and 18,000 square feet of retail offerings. The tower is also home to separately owned and operated The Residences at W Austin, a 159-unit luxury condominium component occupying the top floors of the building.

In 2015, Stratus became the sole owner of Block 21 when it acquired its joint venture partner’s majority interest in the property. Several months later, in early 2016, the company refinanced the asset with a $150 million loan from Goldman Sachs. Per terms of the disposition deal, Ryman’s payment for Block 21 will come in the form of cash and the assumption of approximately $142 million of existing mortgage debt. If all goes as planned, the transaction will close in the first quarter of 2020. Stratus had been exploring various opportunities for Block 21 with the assistance of Savills.

Still Keen After All These Years

While Stratus has decided to part ways with Block 21, the company remains a big fan of the Austin market, and not just because the city is its hometown. “As we’ve discussed in our previous calls, and as we continue to witness, the Austin and Houston markets offer strong job opportunities, which allows for continued population growth. There may be additional competition regarding our hotel and entertainment segments, but we welcome the increased activity,” William Armstrong, CEO of Stratus Properties Inc., said during the company’s third quarter 2019 earnings conference call. “We continue to see value in investing in these areas as we follow our full development process and focus on generating strong returns for both the company and its shareholders.”