Due to unfavorable market conditions, StorageMart has canceled a sizable project it had planned in Saskatoon.

An oversupply of self-storage developments in Western Canada has prompted Columbia, Mo.-based StorageMart to cancel a 50,000-square-foot expansion it had planned in Saskatoon, a city located in the central prairie province of Saskatchewan, Western Canada. 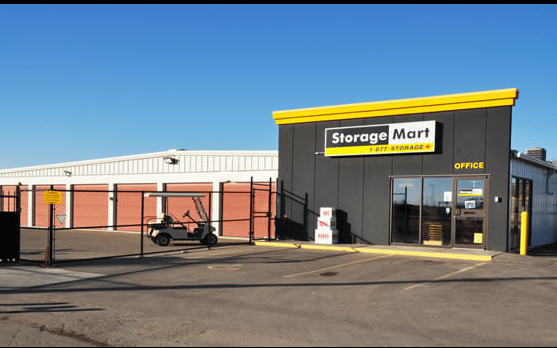 StorageMart operates 63 self-storage facilities in Canada and is known for its aggressive expansion strategy. However, a set of recent analyses done by the company indicates that the market for this type of product is becoming over saturated in Western Canada.

In recent years, the population increased in Alberta and Saskatchewan, as a result of the growing economy and increasing commodity prices these provinces produced. Consequently, new self-storage investment occurred and continues at a rapid pace in these markets. This year however, lower prices for many of the region’s key commodities, including oil, potash, uranium and wheat will push down economic growth in Saskatoon to its slowest pace since the 2009 recession.

In Saskatoon, StorageMart currently owns a multi-story facility on First Avenue that has just been expanded by 44,000 square feet. The company also owns the facility at 3010 11th St. W. in the southwestern part of the city, for which it has recently shelved its plans to add another 50,000 square feet.

According to Canadian Self-Storage Valuation Services Inc., the estimated self-storage supply in Saskatoon is at 436,000 square feet. StorageMart estimates that current facility expansions underway in the market have the potential to add another 185,000 square feet within the next six months. These developments are expected to be beneficial for local residents and businesses who use self-storage, but a challenge for operators who will have to adjust to lower rental rates and offer larger incentives to attract new tenants.

“This market just cannot bear the massive increase in supply that is coming.”  Aaron Facca, the Saskatchewan regional manager for StorageMart, said in a prepared statement. He added that there is probably going to be a glut in storage units for the foreseeable future.