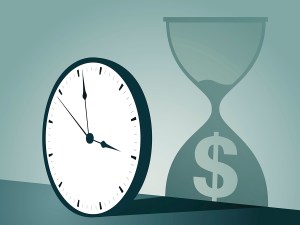 By all accounts, commercial real estate lending activity has largely come to a standstill despite an abundance of liquidity in the market. A roughly doubling of interest rates to around 6 percent in a matter of months this year has fueled a bid-ask spread that has sent buyers and sellers to the sidelines amid property value uncertainty and recession fears. 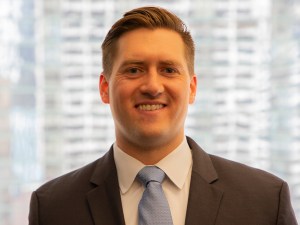 Without deals to fund, lenders, too, are on the sidelines. Or at least they have become much more conservative. Like buyers and sellers – and borrowers who need to refinance – they are waiting for a clear and confident sign that commercial real estate values have reset.

“A lot of lenders have stepped back for the remainder of the year after doing a lot of volume and hitting their target in the first half or three quarters of the year,” said Scott Modelski, a managing director with Black Bear Capital Partners in Chicago. “But there’s a lot of uncertainty out there, and people are trying to figure out the landscape.” 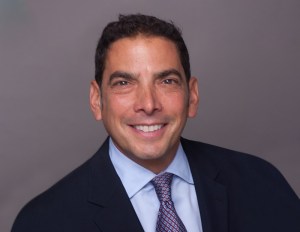 Exactly when the reset happens is the great unknown. But mortgage banking specialists anticipate that lending activity will begin to pick up midyear in 2023. Around that time, observers expect borrowers who have delayed refinancing or selling to face potential distress and forced into action. That time period is also expected to follow the end of Federal Reserve rate hikes, which should bring some stability to mortgage rates.

What’s more, publicly listed REITs were trading at a median 22 percent discount to their net asset value estimates in early November, according to S&P Capital IQ. Among conventional property categories, the discounts ranged from 16.4 percent for industrial REITs to 47.8 percent for office REITs. Typically, changes to REIT valuations are a leading commercial real estate indicator, but it takes time for the broader market to adjust. “This is not brain surgery,” said Mitch Sinberg, senior managing director for Berkadia’s Florida mortgage banking team in Boca Raton. “It’s commercial real estate, and we’re in price discovery mode. Until we get to a point where people really understand what pricing levels should be, we’re just not going to see a tremendous volume of transactions.” 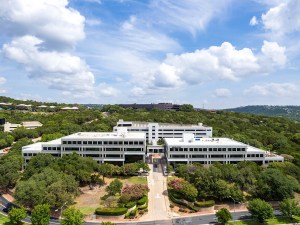 In November, JLL facilitated a $39.7 million loan to refinance Bridgeport I and II, a 178,061-square-foot office building complex in Austin, Texas. The complex was 78 percent leased, and the borrower paid the loan down by $8 million and committed $4 million to tenant improvements and lease commissions.

The lack of trades is only clouding the value picture because the market cannot develop an opinion as to where cap rates are today. As a result, CMBS investors are demanding more compensation for greater risk: Spreads on AAA-rated bonds widened 85 basis points in November 2022 from the beginning of the year, and spreads on BBB-rated bonds more than doubled to 820 basis points, according to Trepp.

“We’ll see cap rates rise 15 basis points in some products, 50 basis points in another, and 100 basis points in still another,” said Joe Iacono, CEO of Crescit Capital Strategies, an alternative commercial real estate lender based in New York. “The public markets are telling us their perception of cap rates relative to NAV. Multifamily cap rates are going to widen with higher interest rates – it’s just mathematics – but it may be not as much as in office.”

It’s the Cost of Capital, Stupid 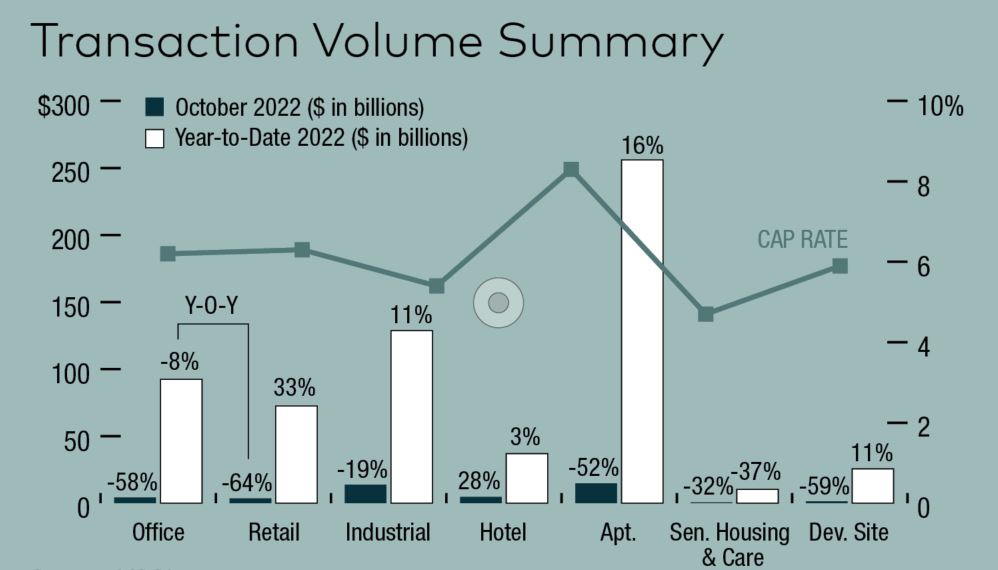 Investment sales volume plunged 43 percent in October from a year earlier, to $42.8 billion, marking the third straight month of year-over-year declines, according to MSCI Real Assets, a New York-based commercial real estate research firm that tracks deals of $2.5 million or more. Year-to-date volume of $622.3 billion continued to outpace the same 2021 period by 10 percent, largely due to brisk transaction activity in the first half of 2022, MSCI Real Assets reported.

Meanwhile, the 10-Year Treasury yield, which in October hit 4.2 percent for the first time in more than a decade, had receded about 70 basis points by late November. While that could translate into lower mortgage rates, the continued volatility in the credit markets and short-term yields trading some 70 basis points higher than long-term yields continue to signal recession. 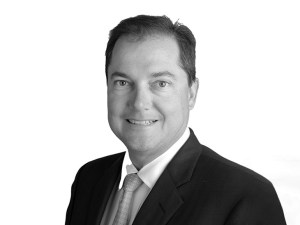 Still, a roughly 32-basis point drop in the 10-Year bond yield over a few days sparked a flurry of activity at Fannie Mae and Freddie Mac recently, as borrowers who had been waiting on the sidelines locked in interest rates, said Wally Reid, senior managing director with JLL Capital Markets and co-leader of the firm’s debt business.

“Nothing is broken in the lending markets,” declared Reid, who is based in Houston. “Lenders want to transact, and they’re liquid. But the cost of capital has just made everyone stop.”

Big money center banks were among the first lenders to pull back in the summer after Federal Reserve stress tests determined they needed to increase their stress capital buffers to balance heightened loan risks, Reid said. That largely made other large banks follow suit. For a time, regional and community banks filled the gap, he added, but by October, most banks had tightened commercial real estate lending as demand for loans fell and uncertainty about values climbed. 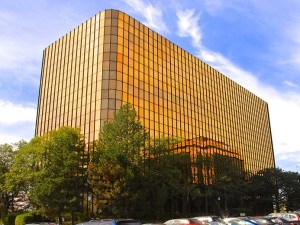 Nowhere is that truer than in the office category. About nine months ago, an investor was seeking financing for an older but modern, glass-curtain-wall corner office building in New York that was selling for $600 per square foot. The fact that the price was at least half of its pre-COVID value made it an attractive deal at the time, said Iacono, who ultimately didn’t do business with the borrower. More recently, the borrower told him that prices for similar offices had dropped to $400 per square foot.

“We are opportunistic, and we have historically gone where no man has gone before if we can develop a thesis on the dynamics of a deal,” he said. “But it’s a little too early right now, and, unfortunately, there’s going to be more pain before we hit a bottom.”

Some deals are still happening, but lenders must have confidence that sponsors who possess specific product type expertise, have a firm grasp on the deal’s fundamentals, and can identify demand and project leasing activity for the next few years, Modelski said. In September, Modelski arranged an $18.6 million community bank loan to refinance two suburban Chicago office buildings totaling 400,000 square feet. The five-year fixed-rate loan featured a loan-to-value ratio of 70 percent. 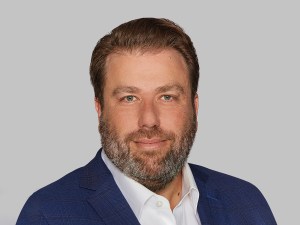 “The owner was able to point to an operating and collections history over the last four or five years and into the pandemic, and, even in the case of deteriorating cash flow, it was going to be able to pay the loan’s debt service,” he said. “Not every deal looks like that.”

Similarly, in November, Reid and another JLL mortgage banker facilitated $39.7 million in private lender debt to refinance a 178,061-square-foot two-office building complex in Austin, Texas. The complex was 78 percent leased, and the borrower did a “cash-in” refinancing by paying the loan down by $8 million and committing $4 million to tenant improvements and leasing commissions, he said.

“If the borrower has cash or the borrower has leases, everything is financeable,” Reid explained. “But if you have an office building that’s 60 percent leased and lease prospects aren’t looking good, it’s tough to get that deal done.”