Construction on the $1 billion, 58-story office tower will move forward as planned. 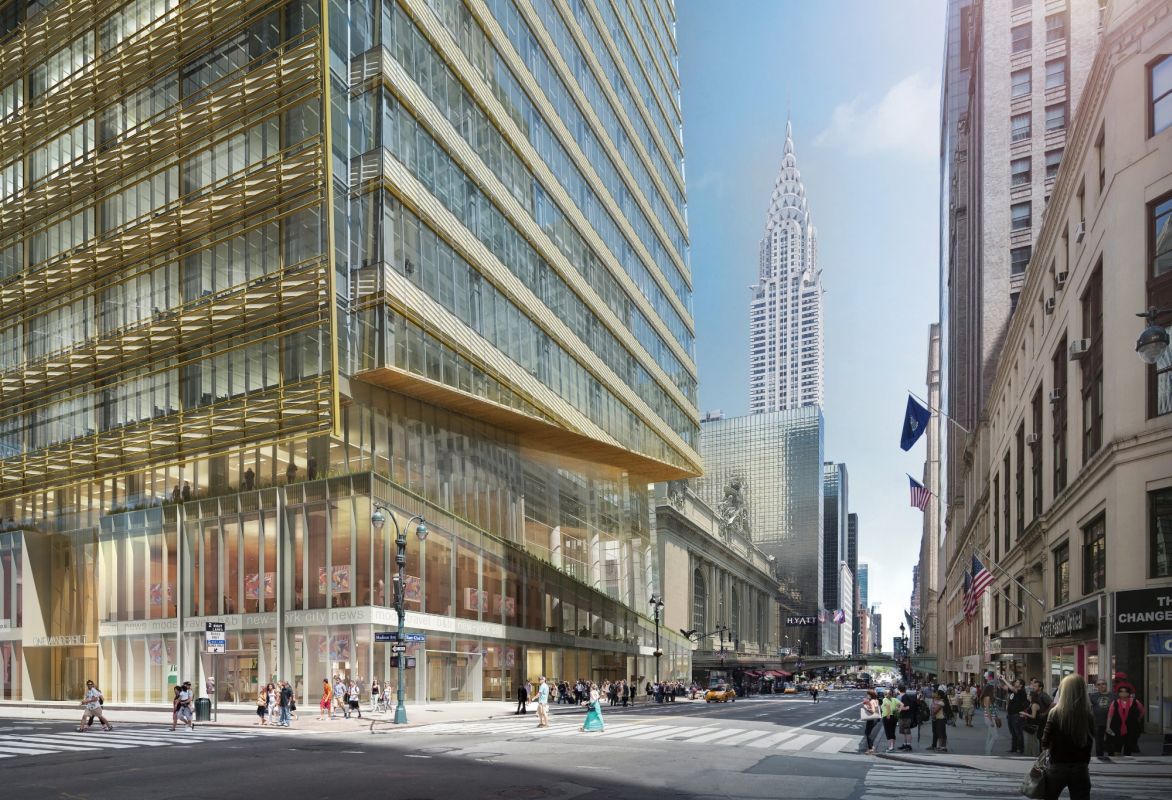 One Vanderbilt in Manhattan

New York—SL Green Realty Corp. has reached an agreement with Midtown TDR Ventures to drop the litigation regarding SL Green’s One Vanderbilt office tower, currently under construction in Midtown Manhattan. The settlement thus resolves the legal claims against SL Green and the city of New York asserted by Midtown TDR regarding the rezoning amendment and special permit for the 58-story tower.

Midtown TDR, led by Andrew Penson, who acquired Grand Central Terminal back in 2006, filed the $1.1 billion suit last year, arguing that the City Council, Mayor Bill de Blasio and SL Green deprived him of his property rights by allowing the tower to be constructed, The New York Times reported at the time. Penson sought to get $1.13 billion from the city of New York and $475 million from developer SL Green, claiming that the project should not have received the green light without first acquiring the air rights from him.

“This is a major milestone for the future of East Midtown, clearing the way for One Vanderbilt to deliver state-of-the-art Class A office space and a $220 million investment in Grand Central’s transit infrastructure,” Marc Holliday, SL Green CEO, said in a statement. “We’re pleased that the new ownership of Midtown TDR Ventures shares our commitment to development in East Midtown and worked with us to quickly reach this agreement.”

Construction of the 1,401-foot tall skyscraper will now move forward as planned, scheduled for completion in 2020.