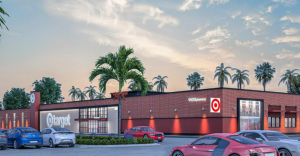 Supermarkets, restaurants and discount stores all fall into a segment of the retail real estate market that is on the upswing. According to Marcus & Millichap’s U.S. Single-Tenant Net-Leased Retail National Report for the third quarter of 2022, factors such as a strong labor market have indirectly bolstered the single-tenant net-lease sector.

Despite soaring overall retail prices as the economy suffers through an apparent inflationary period, consumers are spending more money, buoyed by the strong job market and recent drop in gas prices. With additional funds in hand consumers are shelling out dollars at stores, bars and restaurants.

Restaurants have perhaps benefited the most, with their percentage of core retail sales, which had dropped as low as approximately 9 percent during the height of the pandemic in 2020, having bounced back to 16 percent as of April 2022.

“This consistency indicates consumers are dining out and socializing more, even though prices are higher—behavior that has implications for single-tenant demand moving forward,” according to the Marcus & Millichap report.

As consumers spend more, retailers are responding by creating more options through new stores. The number of store openings was twice that of the number of store closures during the first seven months of 2022, with discount stores, home décor and supermarket expansions leading the way. Given that the development of single-tenant retail space was at an all-time low during the first half of 2022, those retailers seeking to expand were primarily limited to existing properties, which helped push down the single-tenant retail vacancy rate to just 4.5 percent in June 2022.

The investment community is keen on the net-lease retail sector as well, with sales activity having jumped 24 percent to 27 percent over the 12-month period ending in June 2022, supported by record-high asking rents and low vacancy rates. In early September, The Mansour Group of Marcus & Millichap represented Gryphon Capital in the sale of a 56,000-square-foot Target store in Huntington Park, Calif., just outside Los Angeles, for $48.7 million, or nearly $900 per square foot, marking the largest net lease retail sale of the year at the time.

“Encouraging job creation and core spending metrics are bolstering the appeal of net-lease retail in­vestment, despite high inflation, downward pressure on cap rates and more stringent underwriting,” according to the report.

As the return-to-office movement continues to gain more steam and employees begin to spend at least part of the week in the office, foot traffic is expected to increase for shops and restaurants in central business districts across the country. According to the Marcus & Millichap report, retailers are already preparing for such a rise in activity, as a survey of 22 CBDs and downtown markets yielded positive single-tenant absorption in the first half of 2022 compared to negative absorption during the same period one year ago.

The future also holds a likely growing competition for space. As Marcus & Millichap notes in its report, a vacancy rate 10 basis points above the record low traditionally triggers a rise in construction but such has not been the case in the single-tenant net lease retail arena. New projects under construction in the sector totaled only 0.5 percent of existing stock as of July 2022, according to the report. With such muted development, Marcus & Millichap anticipates that additional compression is likely in the sector over the near term if other users continue to backfill available space. 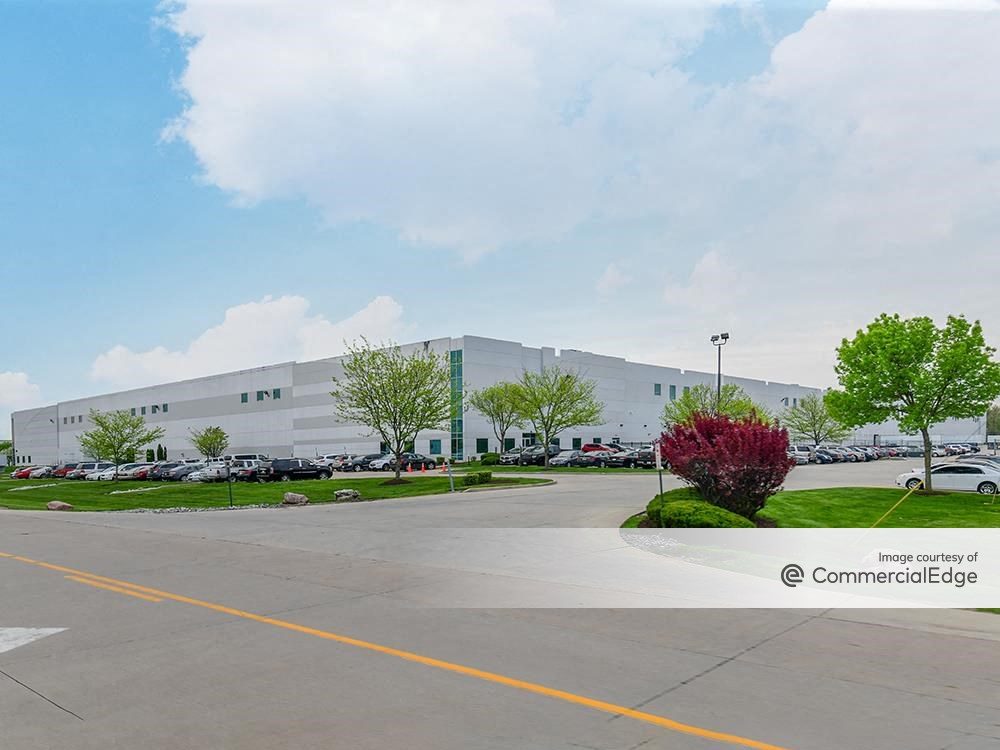 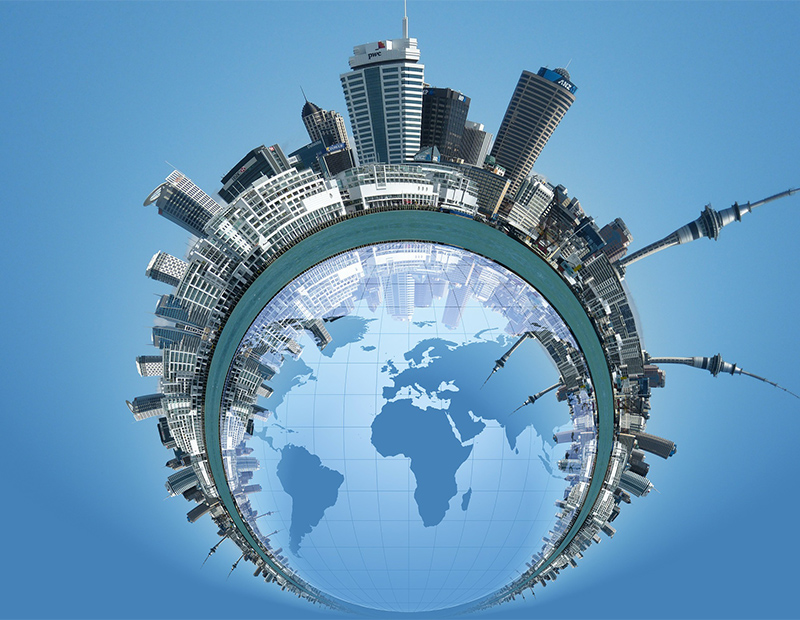 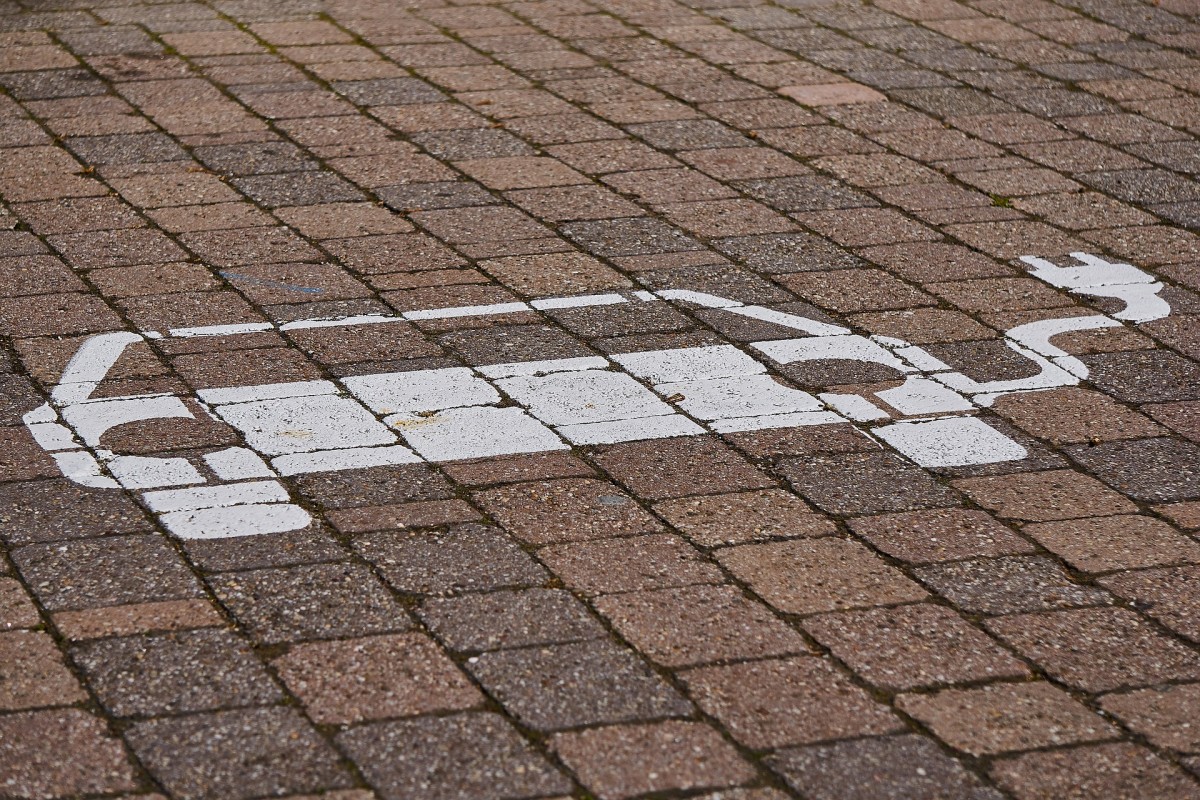 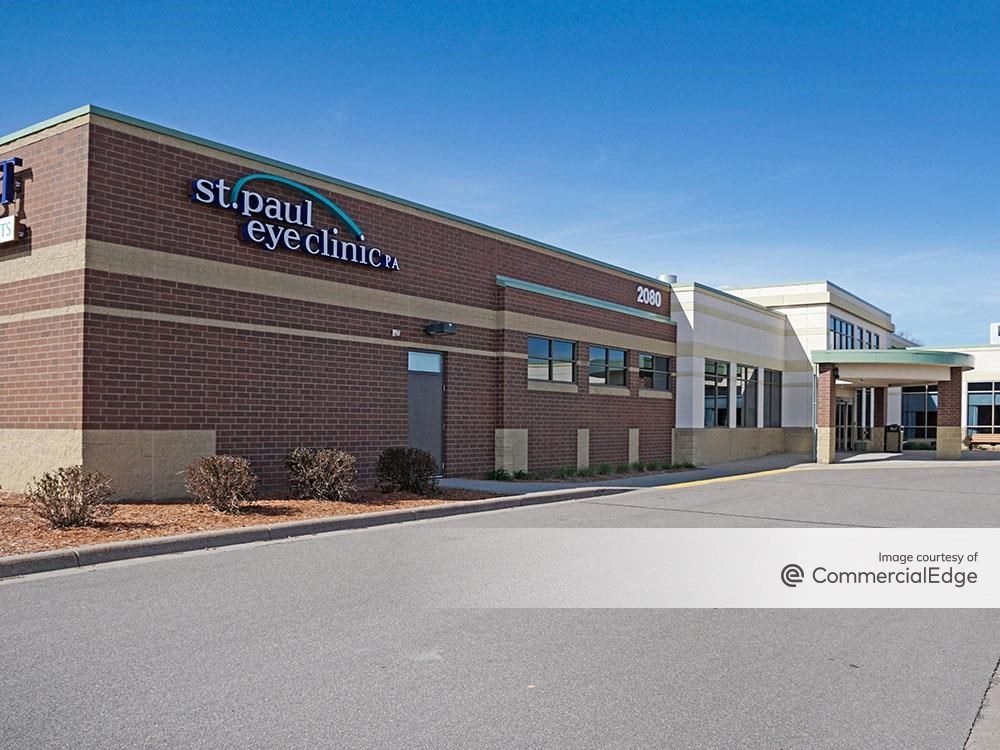 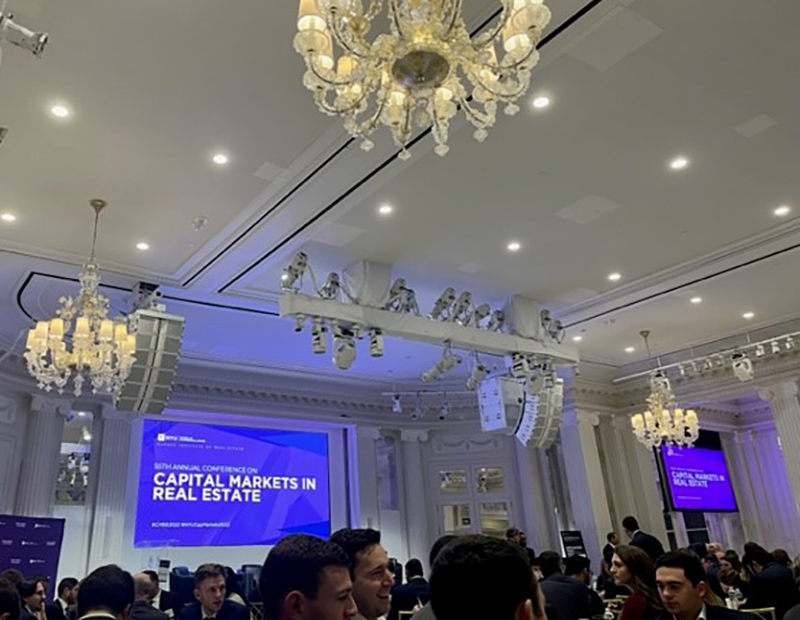