Seniors Housing: Growing Up, Getting Attention, With No End in Sight

By Chris Honn, Berkadia Senior Managing Director & Seniors Housing and Healthcare Group Lead The seniors housing industry has been attracting capital from multiple new sources as of late. Non-traditional players have increased both their interest and activity in the space, and in particular, multifamily companies have shown a particularly strong seniors housing appetite. But after years […] 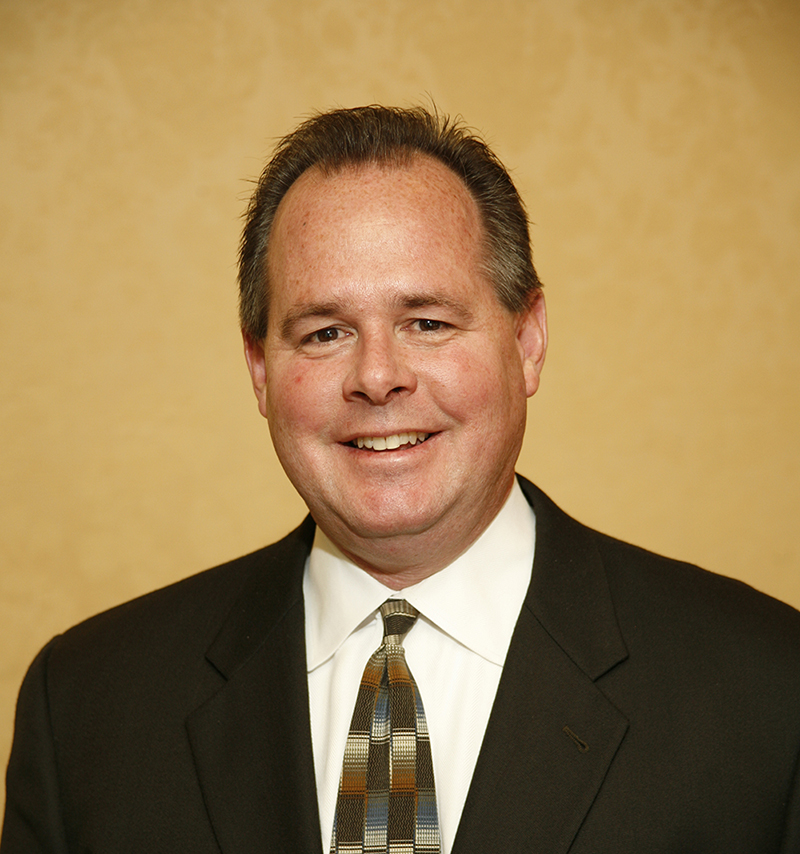 The seniors housing industry has been attracting capital from multiple new sources as of late. Non-traditional players have increased both their interest and activity in the space, and in particular, multifamily companies have shown a particularly strong seniors housing appetite. But after years of anticipated outside attention, many are left wondering which catalysts have come to a head and how the sudden influx of investments to the seniors housing sector is impacting those who have been a mainstay in the space?

Competition among the new and old players in the space for acquisitions has also been a factor in keeping rates low as a variety of lenders compete for construction financing, bridge loans, and permanent financing. The low interest rates help contribute to strong profit margins.

#2 A Demonstrated Strong Return on Investment

U.S. seniors housing products are best-in-class, and it shows – the sector has been successful in attracting debt and equity from a wide variety of sources, particularly from pension funds and other niche investors like non-traded REITs and various foreign investors. Return on investment in this space for high quality projects with high quality management is highly attractive, as the powerful combination of a property’s strong operations and revenue-generating model can yield profit margins of up to 50 percent. Like many trends, it’s cyclical in nature—but this is also a phenomenon we don’t anticipate will slow down anytime soon. Several private equity firms in the space have, or are in the process, of raising record levels of equity dollars to invest in acquisitions and new developments.

#3 An Attractive and Undeniable Demographic

And finally, and perhaps the most compelling, is the role the aging population plays. According to the American Seniors Housing Association, the projected population of Americans over the age of 80 is projected to be 28.5 million by the year 2040 – and continued increases in projected longevity makes for expected upward revisions to this figure.  As the seniors housing age and income-qualified national penetration rate continues to grow an uptick in the penetration rate would drive the need for substantial new construction—another major factor attracting new capital and new multifamily developers into this space.

What Does This Mean for Industry Veterans?

The compelling demographics, access to capital, and the low interest rate environment combination has also fueled more investment in this space by the long time seniors housing industry players. One of the challenges new entrants bring to existing industry players is the potential for over-building, to the point that supply exceeds existing demand. Over-building has the potential to put pressure on the performance of existing properties as new properties work through stabilization. For these same reasons, new entrants to this space may over-pay for acquisition opportunities as they look to garner their foothold in the industry. This, too, could provide stress on the operations on existing properties.