CANOPY and Symphony Technology Group will occupy space in the 200,000-square-foot Springline development. 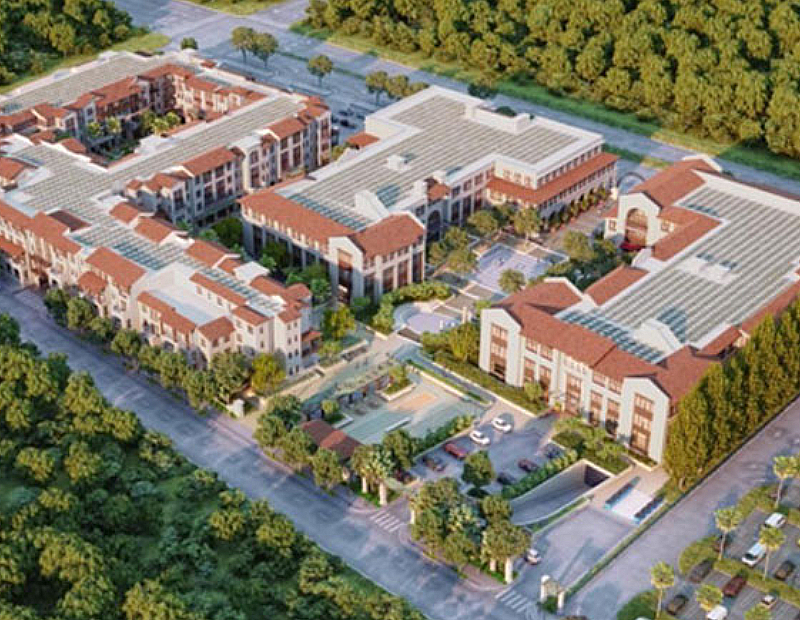 Originally called Station 1300, the development broke ground in 2017 with Greenheart Land Co. serving as the developer. Presidio took over the project and rebranded it as Springline in November 2020, according to the property’s website.

Located at 1300 El Camino Real, the live-work-play complex will be designed to LEED Platinum and WELL standards and will encompass two three-story office buildings spanning 100,000 square feet each and a residential community with 183 one-, two- and three-bedroom apartments. The office component will have 25,000 square feet of retail space, fitness studio and locker rooms, bicycle storage and a parking ratio of 3.30 spaces per 1,000 square feet.