The company has promoted Casey Hankinson as senior vice president after he has served as vice president for the past six years. So far, he completed more than three million square feet of built-to-suit projects.

Ryan Cos. recently announced the appointment of Casey Hankinson as senior vice president—national built-to-suit. In his new role, Hankinson will leverage the more than 40 million square feet of projects the company has developed in the past 10 years. 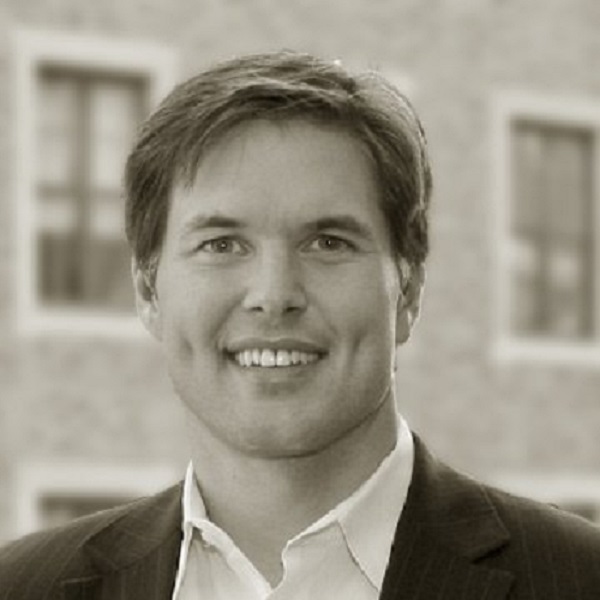 Hankinson, who will fill the position immediately, will give regional support to Ryan developers and implement key sales efforts for the expansion of major national accounts. He has been with the company since 2007, serving as vice president of development for the past six years. During this time, he has completed over three million square feet of built-to-suit projects, maximized Ryan’s depth and breadth of services in design, construction, finance and real estate management.

“One of our key strategies for 2017 is to nationalize the success we’ve had with major corporate build-to suit projects for customers like State Farm, Oracle, Toro, Wells Fargo and McKesson,” Jeff Smith, national president of Ryan Cos., said in a prepared statement. “Casey is the perfect leader to do just that. He’s been a successful developer in and around the upper Midwest and now will lead our national efforts.”

Hankinson, a former hockey player known for his competitive spirit, team mindset and drive for excellence to his work, graduated the University of Minnesota with a bachelor of arts in communications.

Ryan Cos. US Inc. has several award-winning projects. Last year, it received a Minnesota Safety and Health Achievement Recognition Program Construction certification for the Amazon Fulfillment Center in Shakopee, Minn.