ROC expanded its Los Angeles footprint with the acquisition of a six-building complex in the Arts District. 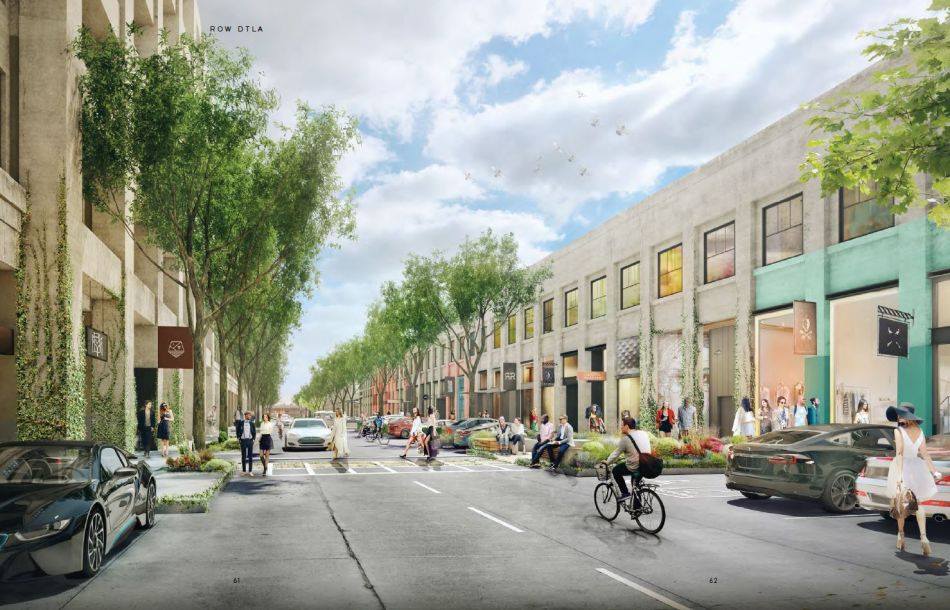 Los Angeles—Real Office Centers (ROC), a community of office spaces which provides its clients with unique work environments and encourages collaboration among its entrepreneur tenants, has recently announced its 13th location in the Arts District of Los Angeles. With years of experience in the serviced office sector, ROC already has office locations throughout Los Angeles, Orange County, San Diego and Honolulu.

According to the Los Angeles Downtown News, the company recently became the first official tenant of The Row DTLA, a huge reuse project of loft-style workspaces. Originally used by the Pacific Railroad Company in the 1920s, the 30-acre property’s open, industrial feel maintains and reflects its historical charm.

ROC signed a 15-year lease on the roughly 27,000 square-foot property, turning the six-building complex into the company’s newest location.

According to The Real Deal, Los Angeles has known a decrease in office vacancy—a significant drop from 15.8 percent in 2015 to 15.1 percent in the first quarter of 2016—because of the rise of collaborative workspaces, especially in the downtown area. This means that the demand for renting space at The Row should be sky-high once the project is completed and fully functional.

Tenants will enjoy a list of services and amenities that ROC has to offer, from private reception, tech support and outside workspaces to perks such as coffee and juice bars. The first retail space at The Row was claimed by interior design store A+R and the company is currently accepting new members at its Downtown Los Angeles office. ROC is expected to officially start activity at The Row this fall.