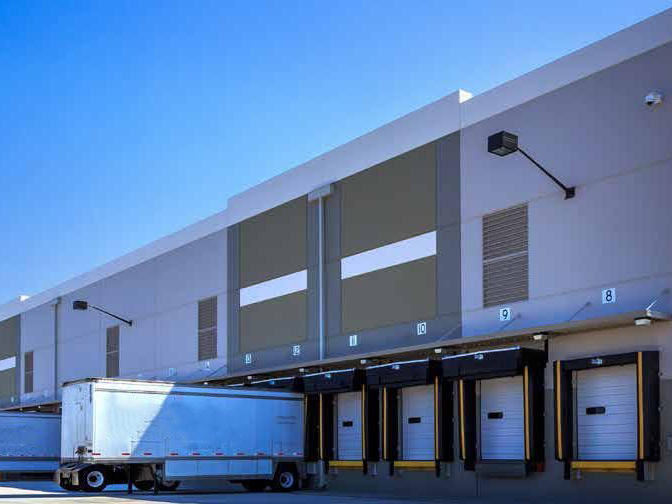 Rexford Industrial Realty Inc. has recently increased its Southern California portfolio by approximately 488,000 square feet, with the acquisition of five core and value-add properties in transactions accounting for an aggregate $110.3 million. And as a continuation of its capital recycling program, the Los Angeles-based REIT sold two assets in deals totaling $12.8 million.

Rexford acquired three assets in metropolitan Los Angeles, including two properties in the L.A.-South Bay submarket—the nearly 106,000-square-foot facility sited on 6 acres at 3150 E. Anna St. in Rancho Dominguez and the 42,300-square-foot building on nearly 2.8 acres at 18115 Main St. in Carson. The REIT paid $18.8 million and $6.8 million, respectively, for the Rancho Dominguez and Carson Properties. The third Los Angeles-area asset, a paved 1-acre parcel of land at 3340 N. San Fernando Road in Los Angeles proper, cost $3 million. The site is located within Rexford’s Glendale Commerce Center industrial park and had been operated under a ground lease.

The remaining two industrial properties Rexford recently added to its holdings are located in metropolitan San Diego. The distribution facility at 1402 Avenida Del Oro in Oceanside, the largest of the new acquisitions at approximately 312,000 square feet on 38.6 acres, cost $73.6 million. Rexford also bought 5725 Eastgate Drive, an approximately 27,300-square-foot building on 3.8 acres in the heart of San Diego, for $8.2 million, or a whopping $299 per square foot.

Rexford relied on cash-on-hand coupled with proceeds from the disposition of the two assets to fund the acquisitions. The REIT sold the approximately 6,600-square-foot suburban San Diego industrial condo at 939 Poinsettia Ave. in Vista for $1.3 million. Rexford also pocketed $11.5 million on the sale of a multi-tenant complex at 2350-2384 Orangethorpe Ave. and 1631 Placentia Ave. in Fullerton in Orange County. Both assets were sold in tax deferred 1031 exchanges.

Vying for an investor favorite

With highly coveted fundamentals, the industrial sector still reigns as a favorite property type among U.S. commercial real estate players. However, year-over-year industrial sales dropped 13 percent in the first half of 2019 due to a shortage of properties available for trade, according to a report by Colliers International, while prices increased 13.3 percent. Rexford, which focuses on Southern California infill markets, is accustomed to such conditions, as steep investor competition and hefty price tags have been the norm in Southern California for some time, particularly with Greater Los Angeles being among the largest and tightest industrial markets in the country. “We haven’t seen much change in the industrial investment sales market over the prior year in terms of availability or pricing. Availability remains at historic lows and pricing remains relatively constant, with no signs that pricing may decrease, or cap rates may increase into the near-term foreseeable future,” Michael Frankel, co-CEO, Rexford Industrial Realty Inc., told Commercial Property Executive.

For its part, Rexford frequently beats out the competition by not competing; four of the five recent purchases were made in off-market transactions. As Frankel told CPE in May 2018 following Rexford’s announcement of $136 million in acquisitions and sales, the company relies on its proprietary internal research to identify transaction catalysts and opportunities that translate into a high volume of off-market and lightly marketed investments at favorable cash yields.