The Totem Lake Mall is being redeveloped into the Village at Totem Lake. 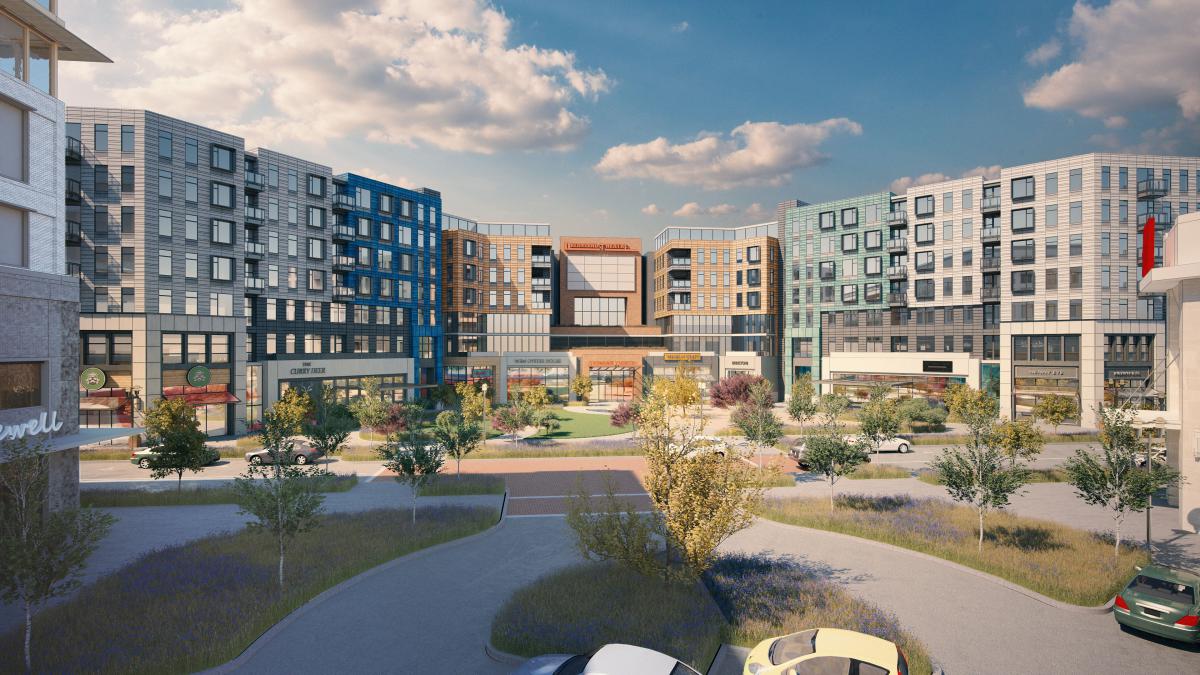 The Village at Totem Lake

Kirkland, Wash.—The Totem Lake Mall has begun a significant redevelopment project that residents have been wanting for years. Behind the project is commercial real estate company CenterCal Properties.

The mixed-use development will be constructed in several phases and will include a park, restaurants, shops, 850 luxury apartments, a movie theater and a new name—The Village at Totem Lake. CenterCal Properties acquired the Totem Lake Mall in April 2015 in a joint venture with PCCP.

“The infill property is well located with great visibility off the 405 and strong surrounding demographics,” said Jim Galovan, managing director of PCCP.  “It has wanted to be redeveloped for some time.  Tenant interest is very strong and we are excited to work with Centercal Properties to create a special place for local residents.”

Totem Lake Mall was originally built back in 1973 on a 26-acre site within the designated Totem Lake Urban Center, with frontage along 120 Avenue NE., Totem Lake Way and Totem Lake Boulevard.

Demolition of the original structure has already been completed. Construction of phase one (Lower Mall), which will include approximately 189,000 square feet of retail space for Whole Foods and Trader Joe’s and about 200 residential units, is set to begin shortly. According to officials, this section will be completed in the fall of 2017.

The second phase of the project (Upper Mall) will add another 41,700 square feet of ground floor retail, a movie theater, restaurant space, approximately 650 residential units and a public plaza. Construction of this segment will begin in 2017 and is estimated to be finalized at the end of 2018 or the start of 2019.