By Paul Rosta
May 23, 2019
NationalNewsRetailTechnology

From augmented reality to the latest in analytics, ICSC’s Las Vegas event highlighted the tech tools that aim to enhance brick-and-mortar retail. 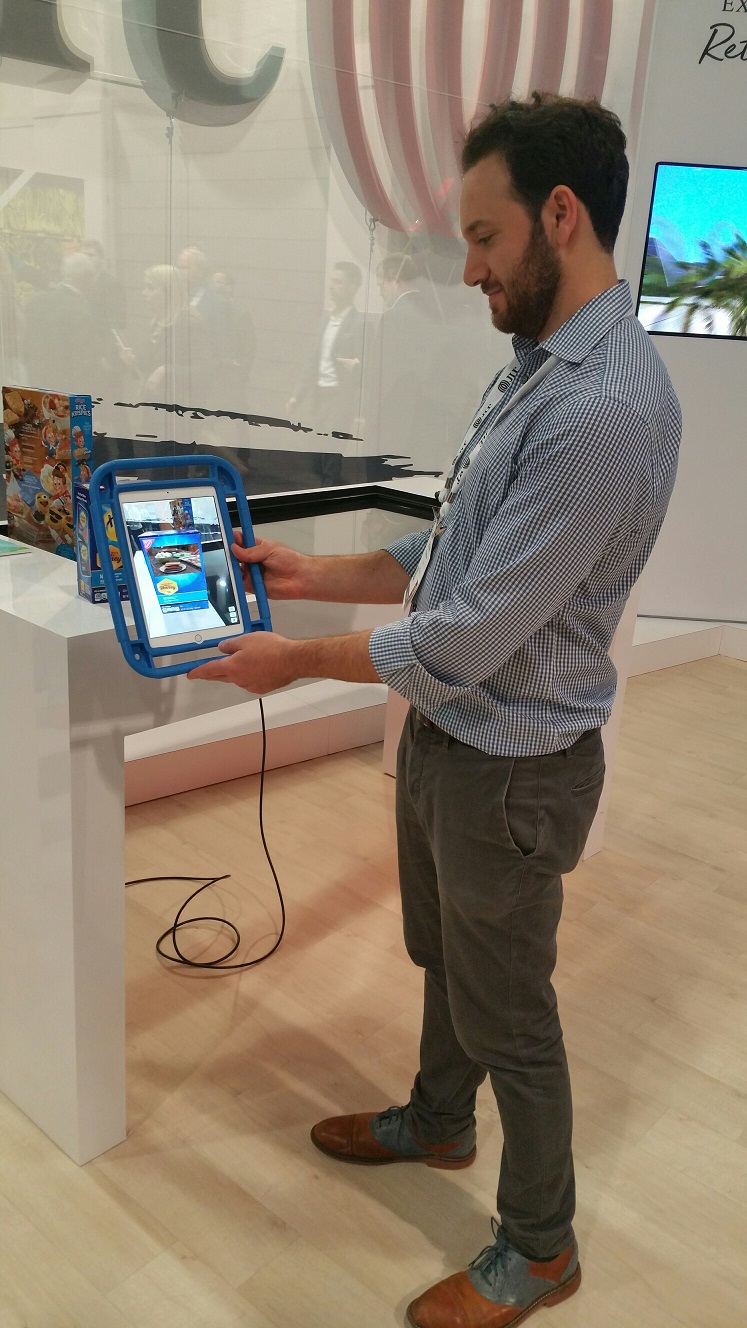 Demonstration of augmented reality software by Thyng at JLL’s booth during RECon.

Cereal boxes that come to life. Tools that bring data analytics to a new level. And yes, facial recognition software.

Amid the untold thousands of dealmaking meetings at RECon this week was another constant topic of discussion: technology in all its forms. By the time the International Council of Shopping Centers’ spring event concluded in Las Vegas on Wednesday, it was clear that plenty of brainpower, capital and determination are flowing into many-sided efforts to remake retail real estate for a new age.

In a corner of JLL’s booth near the entrance to the Las Vegas Convention Center’s central hall, Ed Lahood made the case for role of augmented reality in augmenting the brick-and-mortar experience. Most of us assume that the online experience and the brick and mortar experience are entirely separate. “Imagine those two experiences (combined) on top of one another,” he said. Lahood, the founder of a young Chicago-based AR specialist called Thyng, showed how augmented reality can work in conjunction with a smartphone to show Snap, Crackle and Pop hopping off a Rice Krispies box and guiding the shopper down the aisle. 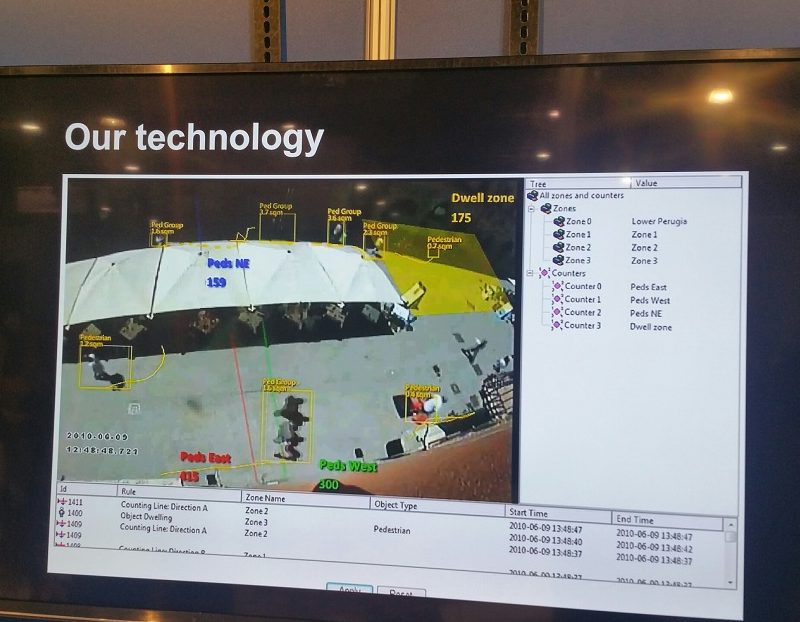 Christopher Maling, a Los Angeles-based principal and retail investment specialist at Avison Young, related how high-tech communications enables one investor client to serve as his own asset manager.. Visiting the client’s residence in Malibu, Maling was ushered into his home office, where a half-dozen plasma TVs adorned a wall. The client, a high net-worth investor in retail properties, relies on the screens to monitor activity. If a worker at a convenience store cuts corners by making a trash run from the front door rather than from the service door, leaving behind a messy tell-tale trail, Maling’s client sees it in real time. “He can make one phone call and take care of it,” Maling said.

Other industry veterans at RECon said that technology is gaining ground in other respects, as well. One of the new tech-related buzzwords is “massive mobile data,” noted Brandon Famous, executive managing director of CBRE’s retail advisory and transaction services—occupier practice. “I think the retailers are starting to have a better understanding of how to use the data and the analytics that are now available to them,” he said, adding, “Far more retailers are embracing it than they were a year ago.” And for native online retailers moving into brick-and-mortar formats, assessing the supply chain for maximum efficiency is vital to success. 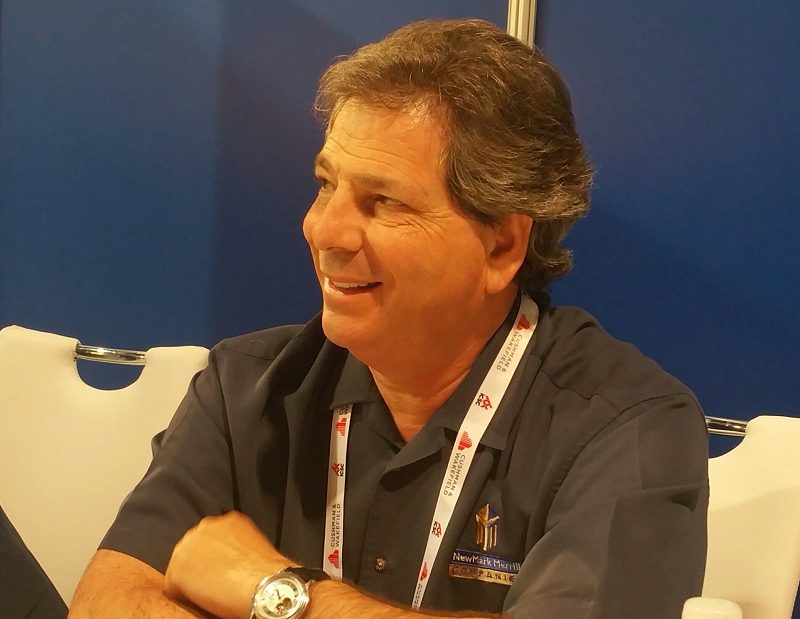 As data analytics is expanding its influence, some executives are testing other new directions. NewMark Merrill is testing facial recognition technology at three of its Southern California properties. Among its uses: customer recognition, monitoring the flow of foot traffic at the property and for loss prevention, reported Sandy Sigal, the firm’s founder & CEO.

That is only the latest exploration of technology for the privately held, Los Angeles-based firm, which was an early adopter of data analytics to gauge store performance and assess customer habits. Meanwhile, interest in proptech is rising to unprecedented heights, from the tens of billions to hundreds of billions. “It’s gone up hockey-stick crazy,” Sigal noted.