The 171-key hotel is located near upscale neighborhoods and includes a Lucca restaurant and seven meeting rooms for up to 260 guests. 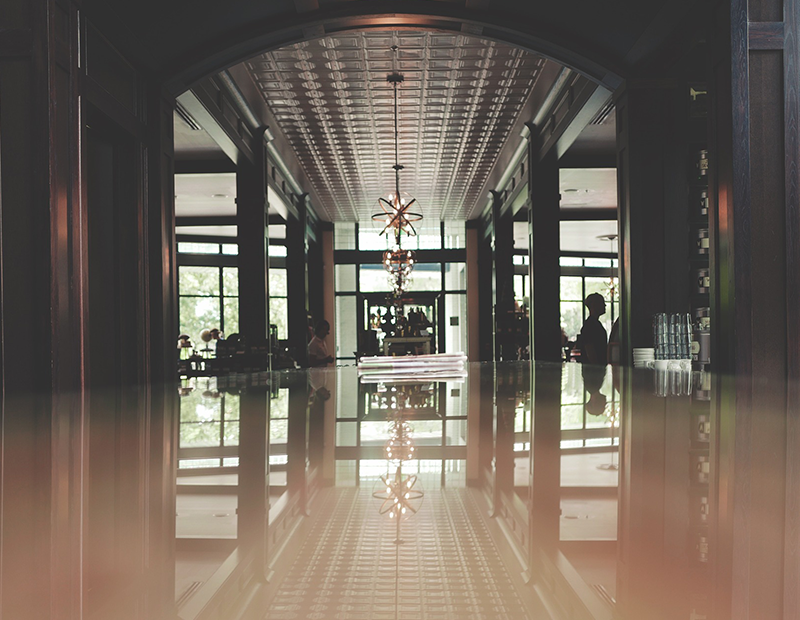 Park Inn by Radisson Berrini features Lucca, an onsite restaurant, as well as seven meeting rooms for up to 260 people, four of which can adjust in size. Other common-area amenities include a fitness center, business center, outdoor swimming pool and free Wi-Fi throughout the hotel. In addition to complimentary breakfast, 24-hour room service is also offered.

In December, the company opened a Radisson Red hotel in a 19-story mixed-use tower in Portland, Ore.