By Gail Kalinoski
May 15, 2019
DealsFeaturedInvestmentNewsOfficeSouth

The REIT acquired Galleria 100, a Class A office tower in The Galleria master-planned community in northwest Atlanta, near Sun Trust Park and the Cobb-Galleria Convention Center. 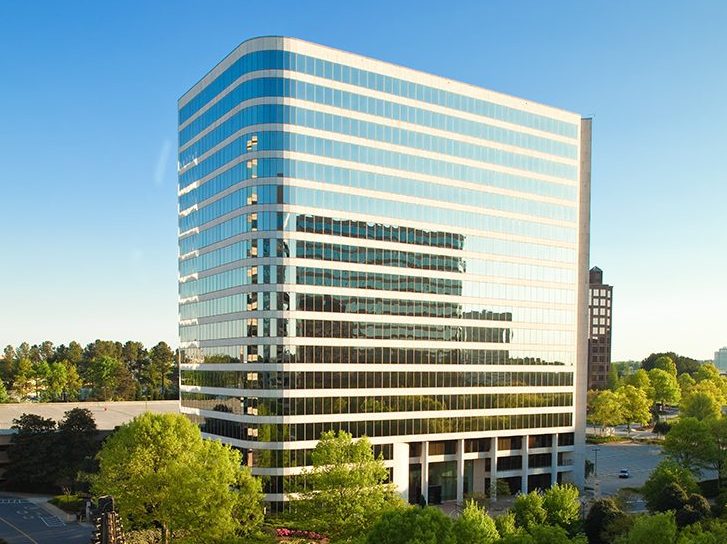 Atlanta-based Piedmont Office Realty Trust Inc. has added to its holdings in its hometown with the acquisition of Galleria 100, an 18-story, 414,000-square-foot office building in The Galleria master-planned, mixed-use development in northwest Atlanta, for $95.1 million.

The seller, a joint venture of Childress Klein and WHI Real Estate Partners LP, paid $69 million for the tower in June 2017.  Don Childress, senior managing partner at Childress Klein, developed Galleria 100 in 1982 while working for Trammell Crow. The building was 91 percent leased at the time of acquisition. Major tenants include Aflac, Freeman Mathis & Gary, Fresenius Medical Care and The Georgian Club.

Piedmont already owns the adjacent Galleria 200 and Galleria 300 properties, bringing its total ownership in the submarket to 1.3 million square feet. The Galleria includes office and retail, a four-star hotel and the Cobb-Galleria Convention Center. It is the only Class A office product in the growing submarket, which has direct access to The Battery–a mixed-use center which includes SunTrust Park, home of the Atlanta Braves, and the Coca-Cola Roxy Theater. Brent Smith, president & chief investment officer, said the acquisition fits in with the REIT’s strategy of purchasing and concentrating properties in strategic submarkets with distinctive environments.