Office investment activity in Phoenix totaled $108 million in February, down nearly $30 million from January, according to CommercialEdge data. 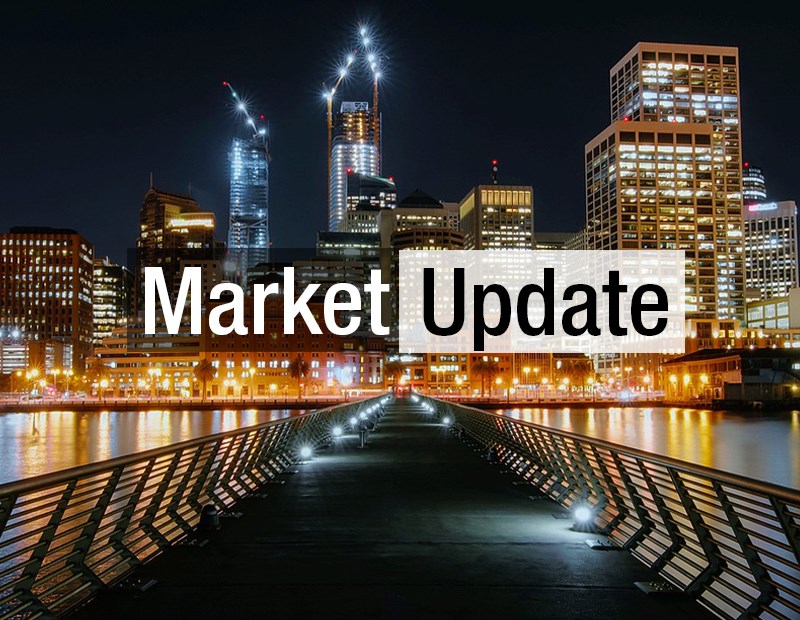 After closing January with $137 million in office sales, Phoenix’s transaction activity lost some steam in February. According to CommercialEdge data, 438,968 square feet of office space traded across the metro for $108 million. The sales amount was 26.4 percent higher year-over-year, as 465,361 square feet of space changed hands for $77 million in February 2020.

Five of the six sales involved Class B assets. Most of the assets that traded were located in suburban submarkets. Investors targeted a variety of property types, including traditional, medical office and flex/office space.

The largest transaction for square footage was the sale of the office component of Tempe Commerce Park. The 161,772 square-foot office portion is distributed across two of its five buildings. Investcorp acquired the property for $85.4 million from BKM Capital Partners, financing the purchase with a $63.5 million loan from MetLife. The buildings were 93 percent leased at the time of sale. The sale of OrthoArizona South Gilbert was one of the largest for the price per square foot. Flagler Investment paid $23.6 million, or $476.7 per square foot, for the 49,400-square-foot medical office building, highlighting the higher value of medical office space in the market.