The property is located in Edwardsville, Ill., within the 15.7 million-square-foot Gateway Commerce Center, which includes tenants such as P&G, Unilever and Amazon. 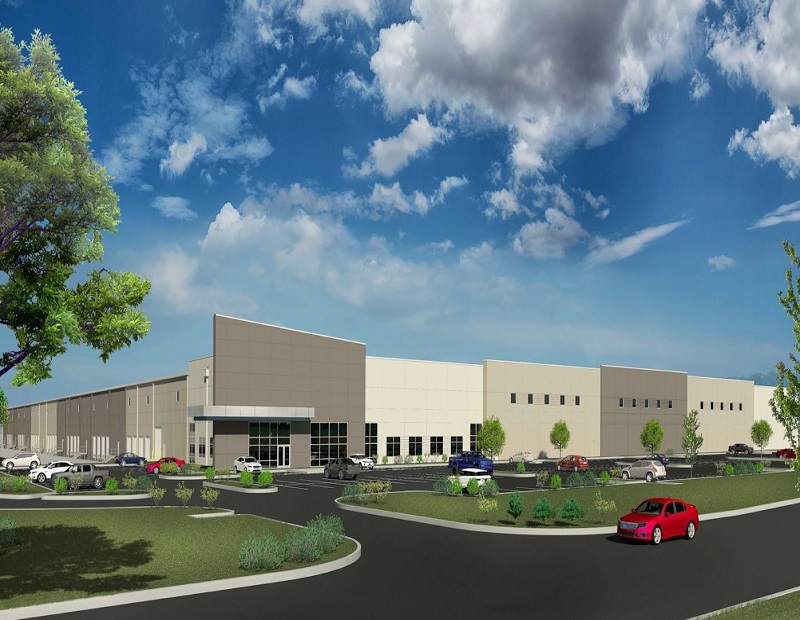 PCCP and TriStar Properties began construction of their fifth speculative industrial project located within Gateway Commerce Center in Edwardsville, Ill. The two companies started their collaboration in 2014, and since then have completed four facilities totaling 2.5 million square feet at this location.

The new property will total 593,940 square feet and is planned for completion in February 2018. The warehouse will feature a full concrete truck court, 36-foot clear height, large car and trailer parking lot, and several access points.

Gateway Commerce Center is a 54-acre, 15.7 million-square-foot industrial park situated at the intersection of interstates 270 and 255, connecting it to the entire St. Louis metro area. It boasts full occupancy, with tenants including major companies such as P&G, Unilever, Amazon and Geodis Logistics. The park is less than 20 miles from the region’s major airport, Lambert St. Louis, and close to three other regional airports.

PCCP has recently entered another joint venture with LDK Ventures to acquire an 843,248-square-foot industrial property in Vacaville, Calif.