The REIT will secure a joint venture partner for the purchase of 55 Second St., a 387,000-square-foot trophy property in the city’s South Financial District. 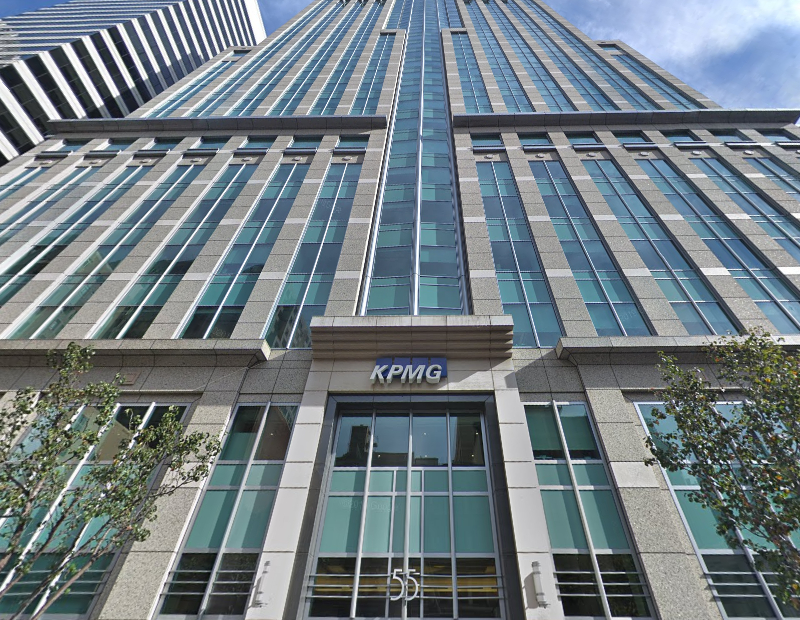 Paramount Group Inc. will soon add another premier San Francisco asset to its portfolio. The office REIT has inked a deal to purchase 55 Second St., a 387,000-square-foot trophy office property, from Nuveen Real Estate in a deal valued at $408 million, or a notable $1,054 per square foot.

Also known as the KPMG Building, 55 Second opened in 2002, a development project of a joint venture of Cousins Properties Inc. and Myers Development Co. The Heller Manus-designed tower stands 25 stories in the South Financial District, less than a block from the Transbay Transit Center, and boasts 15,000 square feet of retail space, LEED Platinum certification and such unique extras as a bee pollinator garden. Tenants at the 87.4 percent leased property include KPMG, robotics and artificial intelligence company Anki and tech firm Intercom, which signed on for 51,000 square feet in the first quarter of 2018.

Paramount plans to acquire 55 Second in a joint venture and expects to secure a partner prior to closing the transaction. The trade will mark the third change in ownership of the property in 15 years. In 2004, Hines purchased the asset from Cousins on behalf of its U.S. Core Office Fund for $146.4 million and sold it a decade later in mid-2014 to Nuveen for $274 million.

Paramount will purchase 55 Second as part of its capital recycling program. The company has been utilizing proceeds from the disposition of stabilized assets in Washington, D.C., to invest in premier properties in San Francisco for the last few years.

In 2016, the REIT acquired One Front St., a 651,000-square-foot building in San Francisco’s central business district, for $521 million with funds from the $460 million sale of Waterview, a 647,000-square-foot office tower located just outside the District in Arlington, Va.

Earlier in 2019, Paramount completed the $227 million joint venture acquisition of 111 Sutter St., a 293,000-square-foot, historic office building in the North Financial District of San Francisco, from JLL Income Property Trust. The announcement of the 111 Sutter deal followed the company’s sale of 425 Eye Street, an approximately 372,500-square-foot building in D.C.’s Mount Vernon neighborhood, in a $157 million deal in October 2018. Paramount expects the 55 Second transaction to close in the third quarter of this year.