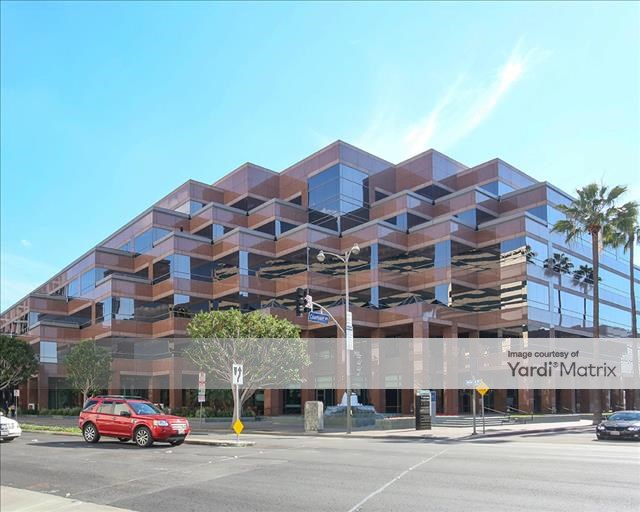 The Class A, six-story LEED Gold-certified office buildings are located at 5750 and 5700 Wilshire Blvd. The buildings were constructed in 1987 and were recently renovated by Tishman Speyer, which acquired the two-asset portfolio in December 2012 from RREEF Property Trust for $422.5 million, according to Yardi Matrix data. RREEF Property Trust had paid Stockbridge Capital Group $378 million for the two buildings in August 2005, Yardi Matrix reported. Tishman Speyer will remain as the leasing manager and property manager of both buildings, according to Yardi Matrix. 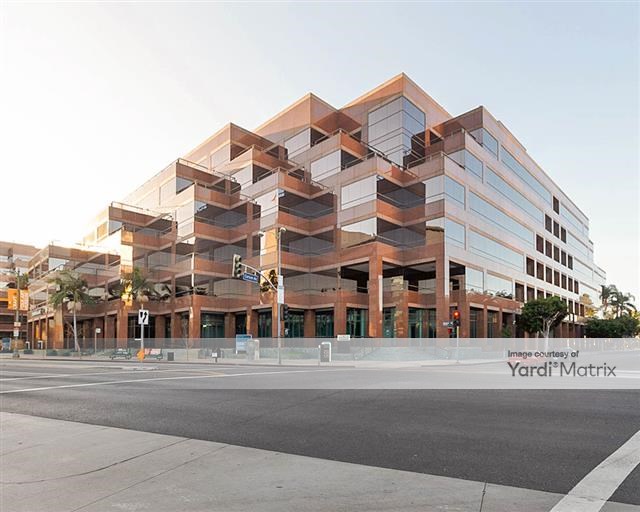 The property features restaurants, retail and cultural attractions that are available to tenants. Other amenities include private balconies providing city and mountain views, a state-of-the-art Equinox fitness center, park with jogging trail and three-level parking garages in each building.

The Los Angeles office market added 17,000 office-using workers in 2018, up 1.6 percent year-over-year. Boosted by the media and entertainment sectors, as well as the growth of the technology industry, the metro had a 4.6 percent unemployment rate last December. Among the tech companies expanding recently are Apple, which opened a 75,000-square-foot office in Culver City last year and is planning a second location nearby that will have 128,000 square feet of space. Google also added 500,000 square feet of office space in the Los Angeles metro area, leasing the Hercules Campus at Playa Vista in the Jefferson Corridor.

Entertainment companies are also taking more office space. In April, Warner Bros. said it was expanding into two Frank Gehry-designed office buildings totaling 800,000 square feet that will be constructed adjacent to its main lot in the Burbank Media District by a partnership of Worthe Real Estate Group and Stockbridge Real Estate Fund. Also in April, HBO announced it would lease the entire 240,000-square-foot office building being constructed within the $350 million Ivy Station mixed-use development in Culver City for its new corporate headquarters.