Robust job growth bodes well for office properties, despite uncertainty about the current cycle and future political and economic policy. 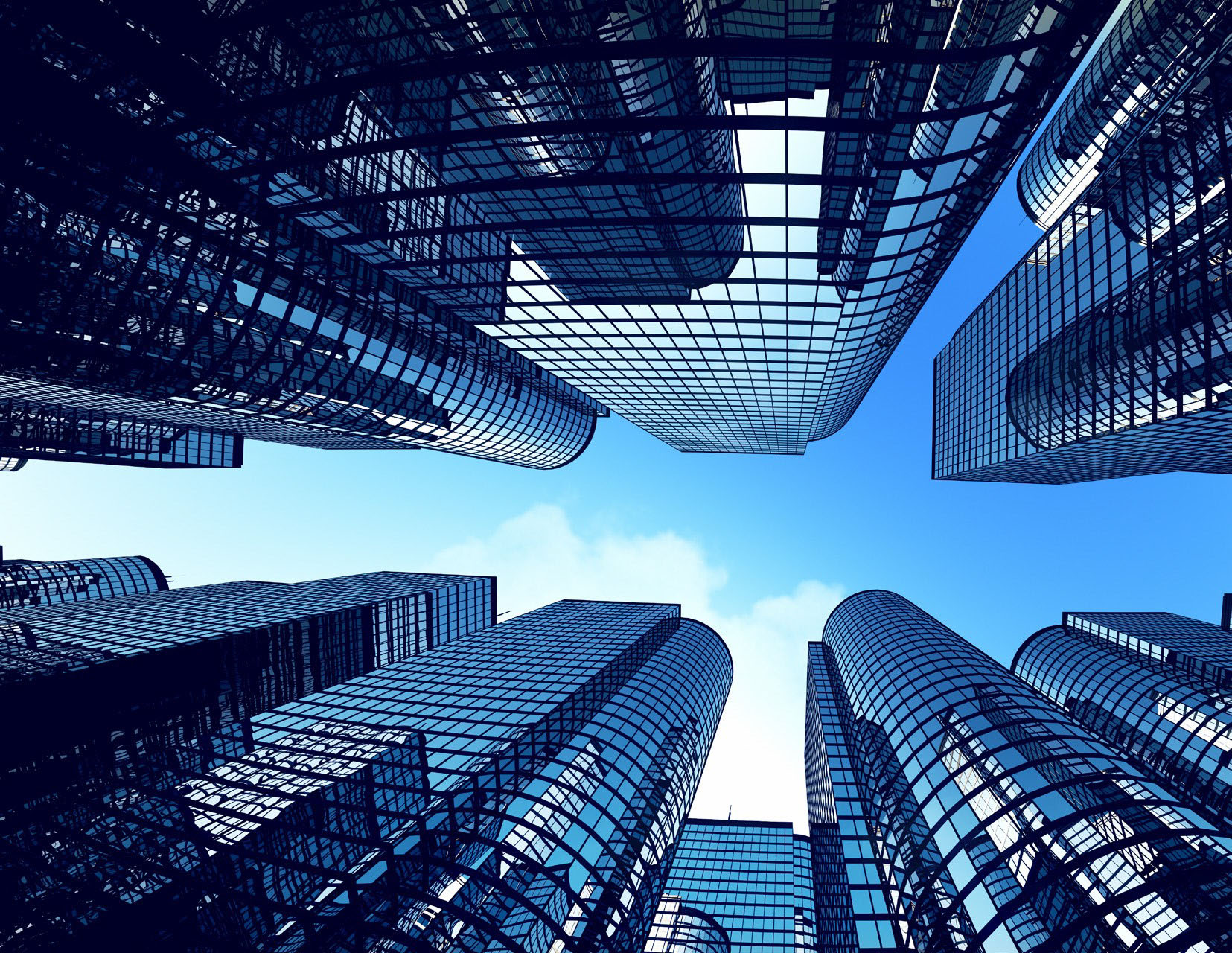 Low interest rates, growing demand and longer-term leases are a few of the factors that are contributing to the flow of capital coming into the office sector right now, according to a new report released by Yardi Matrix. Both foreign and domestic investors have been enticed by opportunities to buy one trophy asset in the office category rather than several smaller industrial, hospitality or retail properties. Recent trends in demographics and building design have created a new kind of office asset that has attracted forward-looking investors.

According to the report, investor interest is also held by steadily growing valuations during the past five years. “The spread between cap rates and the 10-year has remained stable between 3 percent and 4 percent for the past few years,” the report states, “and remains above the 1.5 to 2.5 percent range seen prior to the recession. As interest rates rise, the speed and magnitude of the increase, along with continued rent growth, will ultimately determine the effect on office valuations.”

Robust job growth bodes well for office properties, despite uncertainty about the current cycle and future political and economic policy. Jobs that require offices (defined as jobs in the financial activities, information and professional and business services) are continually growing faster than the national growth rate for all nonfarm payrolls.

While office-using employment growth decelerate in 2016 by 1.3 percent, the deceleration is more a reflection of the repercussions of the more-than-2.3-percent gains seen in the four years prior. At a national level, the growth in office-based employment has kept absorption at a manageable pace despite substantial new construction. Additionally, vacancy rates are continuing their descent, which began in 2010.

The largest cohort of the labor force—Millennials—have started to define the qualities of today’s most desirable workplaces, resulting in the office sector’s growing focus on technology, sustainability and communal working spaces. This selection of the labor pool, which now numbers around 83.1 million, is expected to double by 2020. Only time will tell whether the Millennial influence will grow alongside its population in the labor force, but according to the report, the demographic is set to continue its pattern of growth and influence.