The buyer is an affiliate to a nonprofit group that provides financial solutions to the U.S. Armed Forces communities. 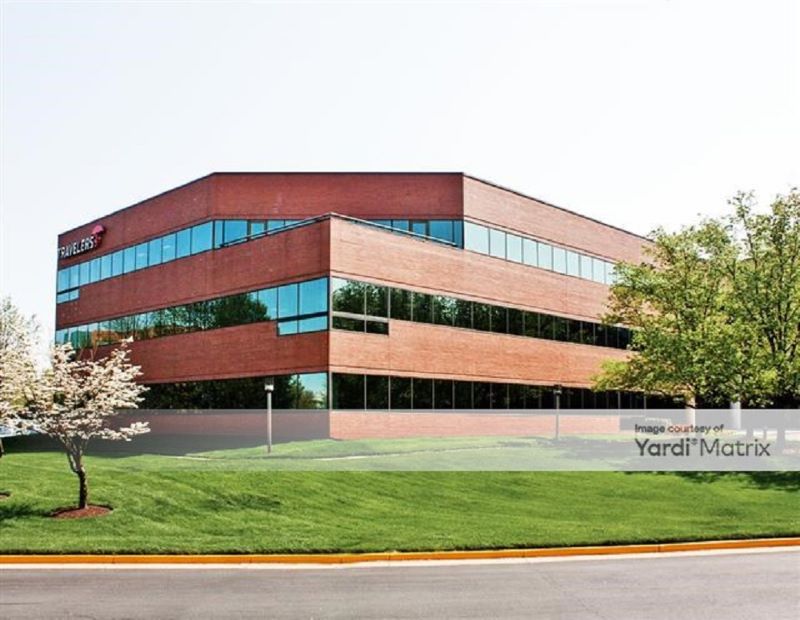 American Armed Forces Mutual Aid Association has purchased Victory Point at Westfields for $23.7 million. The property is a 147,000-square-foot office building in Chantilly, Va. Newmark Knight Frank represented the seller—a joint venture between Goldstar and CrossHarbor Capital Partners who had acquired it in 2016.

The asset, located at 14200 Park Meadow Lane, was built in 1989 and underwent renovations in 2016, with additions including a fitness center with locker rooms, on-site café and an outdoor plaza area. The building also provides parking for tenants and guests. According to NKF Executive Managing Director Jud Ryan, the occupancy rate at the time of the deal was 96 percent.

Victory Point is located in the Route 28 South submarket in Fairfax County and just under 10 miles from Dulles International Airport. The National Reconnaissance Office, a campus occupied by the CIA, and Amazon Web Services are in proximity. Retail, dining and entertainment options are also available at the nearby The Field at Commonwealth.